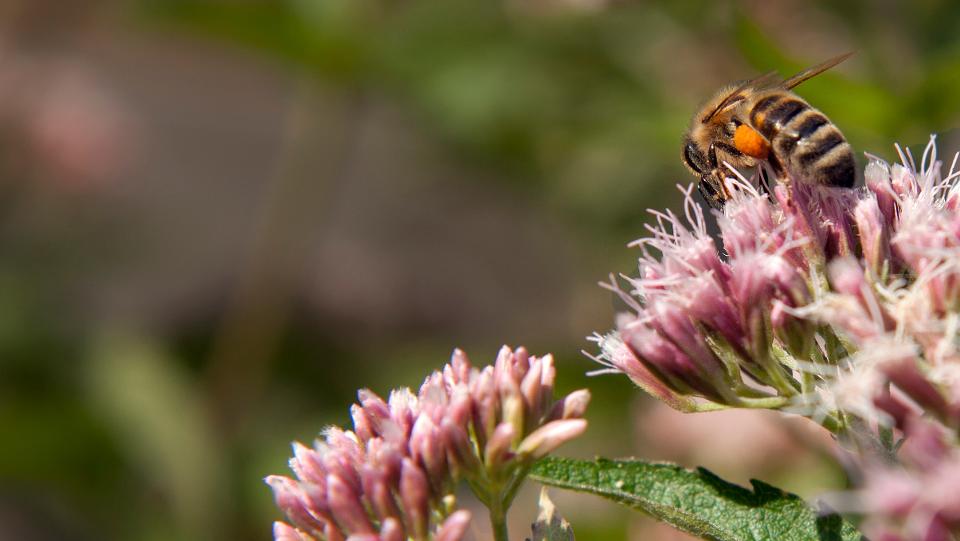 Good news, everyone! It turns out that there are two very important organisms that are proving to work very well together. Both have been making human headlines for years, and producing pleasure for even longer. It’s bees and weed, people. Bees and weed.

A recent experiment has shown that hemp may produce a necessary source of pollen for stressed-out bees. [3] As industrial hemp production increases in scale, a new source of pollen is rapidly emerging for many different species of bees and other pollinating insects.

This comes at a very good time, considering the rapid declines in insect populations over recent years. [1] Bee colonies in particular have been declining in Europe and the United States due to stressors such as pests, pesticide exposure and poor nutrition from a lack of pollen. Bees need pollen to feed themselves and their young.

It’s not just bees, though. Birds, bats, butterflies and hummingbirds are all pollinators, and they’re essential for the lifecycle of crops and other flowering plants. [2] 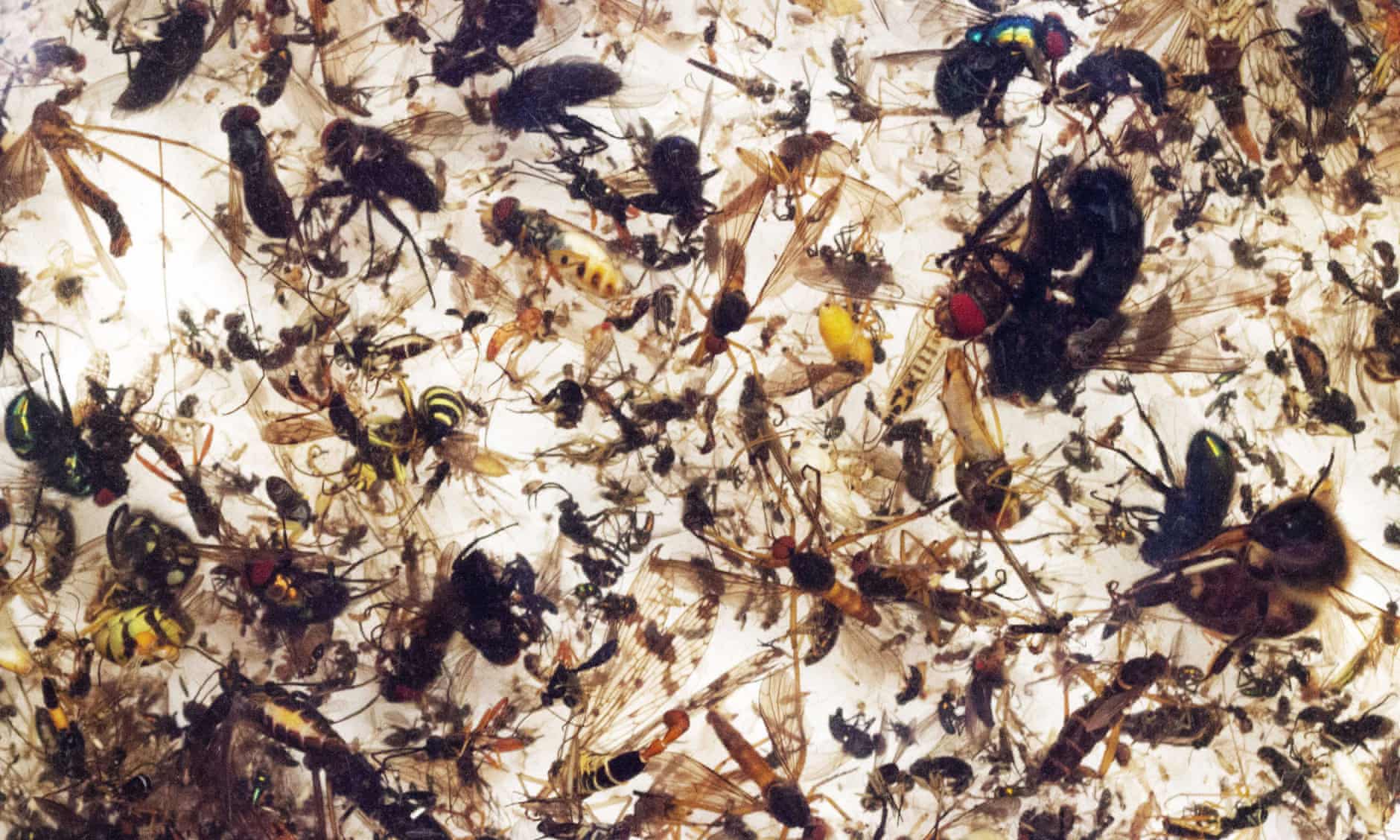 Research From The Rockies

The exciting discovery came from a researcher in Colorado, who found that bees have been regularly visiting the hemp fields in the Rocky Mountain State. [2] Apparently, the bees are using the plants as a source of pollen during the late-summer months. Over 2,000 bees were collected during the study, including 23 different types of bee (incl. the European honeybee), representing 80% of all bee types in the region. [2]

The project essentially started with an observation: “You walk through fields and you hear buzzing everywhere,” O’Brien said at a conference. He even named his paper, “What is with all the buzzing?”

According to researchers, most hemp crops flower between July and September in the Northern Hemisphere (or between January and March in the South), coinciding with a lack of pollen production from other farm crops. [2] This discovery ultimately implies that hemp will have a central role in developing new pollen sources for bees and other insects. Hemp could help sustain bee populations during intensifying seasonal variations under climate change.

O’Brien and his team recommended better pest control policies for hemp production, given the potential importance of cannabis for maintaining the health of bees; an area of concern for many years among scientists and other researchers.

Not this kind. While hemp is a strain of cannabis, the industrial variety is generally used to create paper, clothing, textiles and biodegradable plastics, among other goods. [2] It’s also important to note that industrial hemp doesn’t produce nectar, meaning bees aren’t making honey from the plants… at least, not yet.

Can Bees Get High On Canna?

Insects don’t have an ECS – (endocannabinoid system) This means they have no cannabinoid receptors. So it’s a definitive no; bees can’t get high from cannabis, because they can’t access the THC. 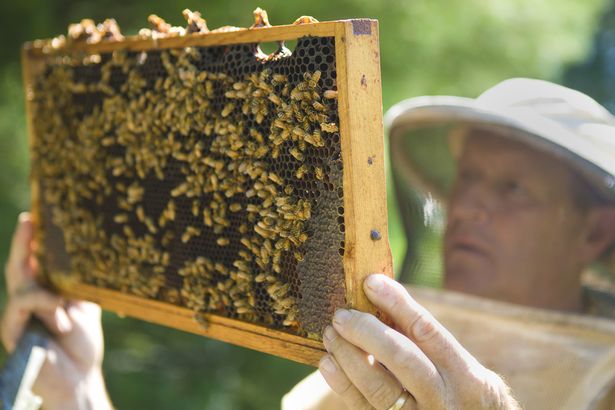 Wild honey bees are naturally drawn to colourful, nectar-producing plants. Sticky green weed trees are not a first-choice destination. Also, worker bees are effectively 24/7 slaves to the Queen, and have little time for recreational drug use. Unfortunately.

Apart from the obvious returns that come from producing hemp on an industrial scale, there are other money-making schemes in the works which are increasingly coming into alignment with ecological and medicinal aims.

There are theories that bees are somehow capable of processing cannabis trichomes into honey, but they mostly remain in the realm of speculation. In 2016, a French beekeeper trained bees to make honey using the resin from the cannabis plant. [4] Nicolas Trainer became very interested in combining the health benefits of honey with those of cannabis.

Trainer is a marijuana advocate who has used cannabis medicinally since early childhood as a means of treating hyperactivity, Over time, Trainer trained his bees to collect cannabis resin and use it in their beehives. Eventually, the bees produced what he calls “cannahoney”. Trainer believes this honey may have even stronger medicinal properties than other cannabis products.

“Everything [PASSING] through the body of a bee is improved”

That’s the same stance taken by *PhytoPharma*, an Israeli company that has developed what it calls “cannabeez”. [4] The bees are fed a small amount of cannabidiols. They then produce honey that, according to the company, possesses the health benefits of CBD-infused items.

The product offers pain relief, sleep support, as well as stress and anxiety alleviation, according to PhytoPharma, without the “intoxicating effects or chemical interference.”

[3] What is with all the buzzing? Exploring bee diversity in industrial hemp

[4] Call Them Canna-Bees. How Cannabis Helps Bees and Vice Versa.