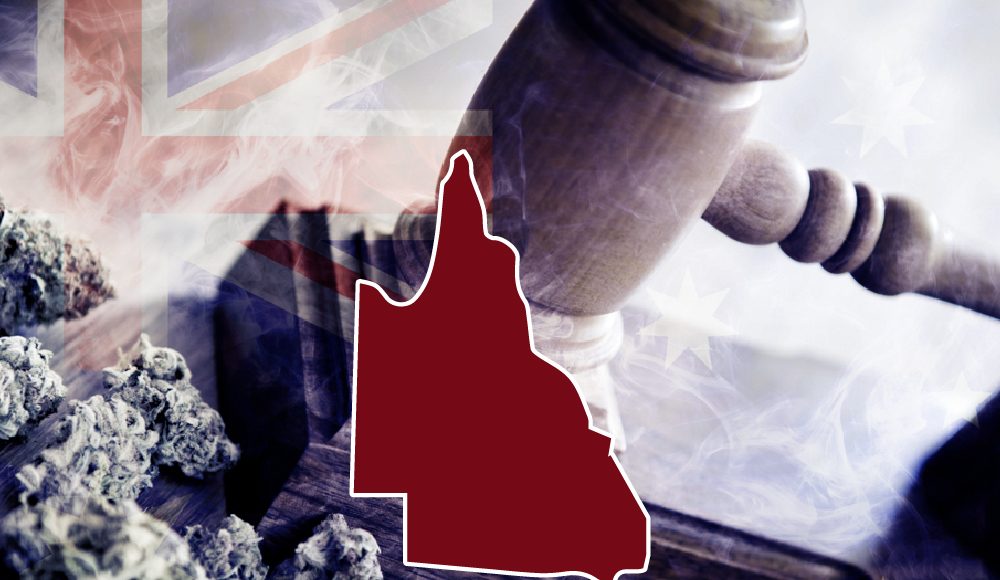 Aussie cannabis laws are a mixed bag. While the heavy-handed drug war days are mostly behind us, we do still all have to navigate a society that stigmatises and punishes weed use in a variety of ways. And since we live in a federation, we can’t even count on a bit of consistency to make it easy on our bud-soaked brains; every state has different laws that require their own strategies to navigate.

This series will address the key legislation and policies you need to know as a resident stoner in Australia. We’ll be focusing mostly on recreational smoking and growing for personal use — if you’re a dealer and you get busted, that’s on you. 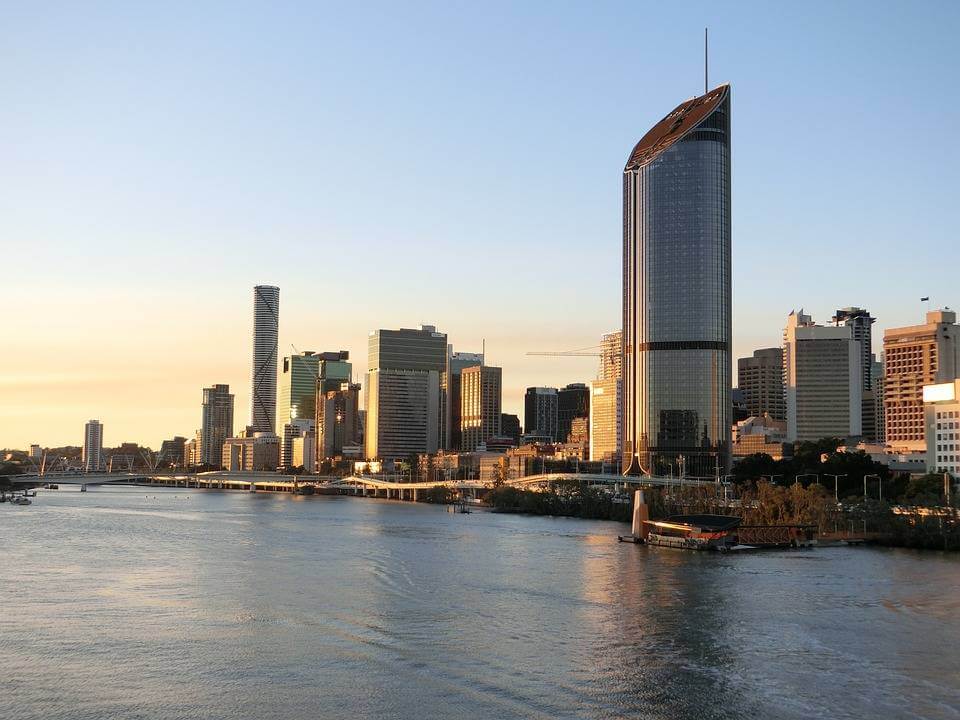 If you have followed the ‘Cannabis Law Cheat Sheet’ series closely – or if you’ve spent any time in Victoria or Tasmania – you may be familiar with the penalty unit system. If not… it suffices to say that penalty units are a way for governments to measure the intensity of their fines. More units = a bigger fine. As of 2019, one QLD penalty unit is equal to $130.55.

Queensland drug legislation is also divided into schedules. Illicit drugs are broken down into schedule 1 (meth, cocaine, heroin, etc), schedule 2 (cannabis, codeine, ketamine), all the way down to schedule 6. Needless to say, we’ll be focusing on schedule 2.

We’d love to tell you that possession law starts and ends with actual cannabis, but that just isn’t the case. Under the Drugs Misuse Act (1986), it is an offence to possess any quantity of cannabis, as well as any drug paraphernalia (bongs, pipes, etc), instructions for cannabis production, or cannabis plants.

Similar to other states, the legal peculiarities of possession also apply:

Possession of drug paraphernalia is punishable by up to 2 years imprisonment. The maximum penalties for possession of cannabis are as follows:

Fines may also be applied for all cannabis possession offences. These depend on the court applying them and the circumstances of the offence. 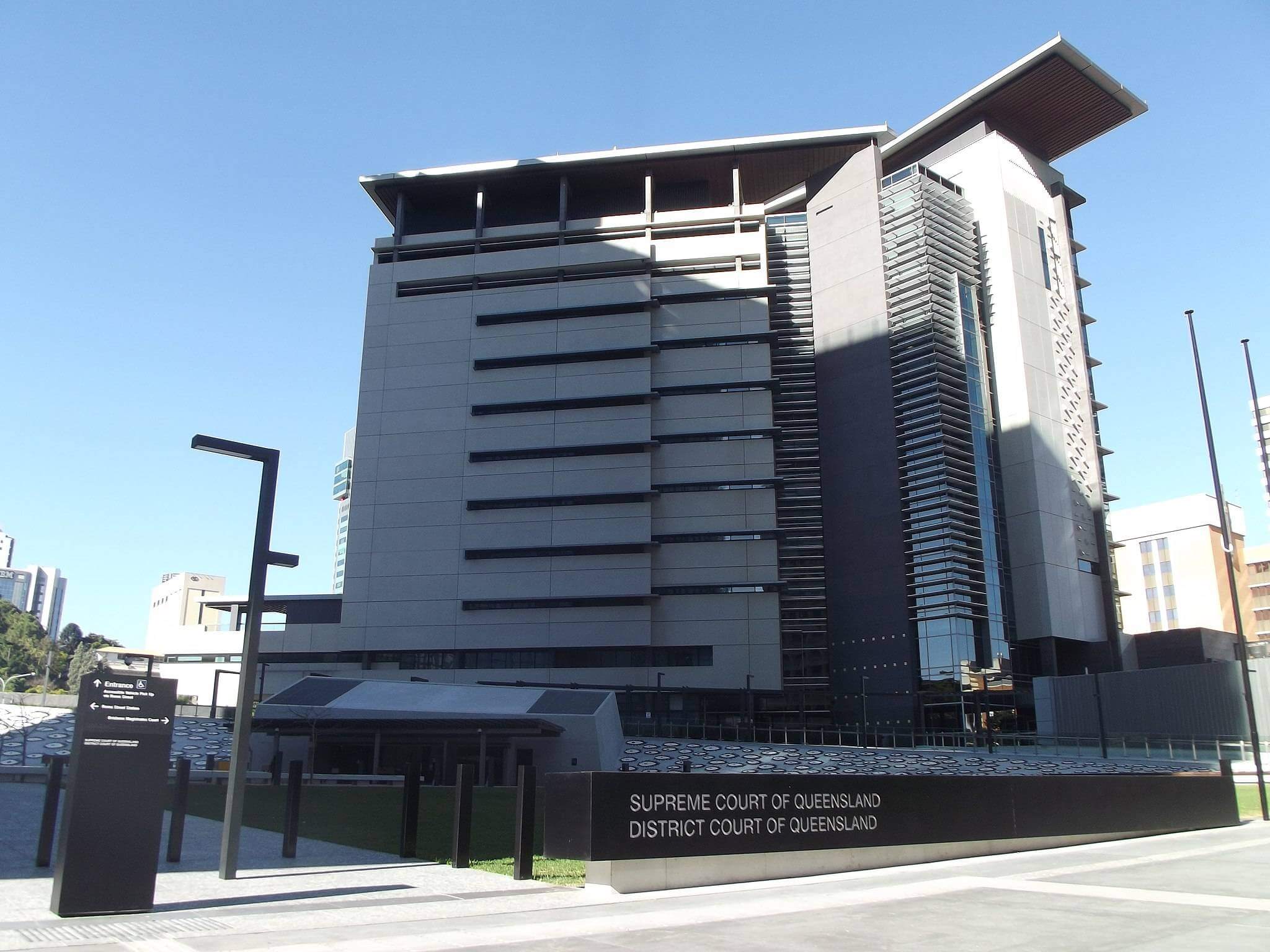 If found in possession of less than 50 grams of cannabis and/or a smoking implement, police are required to offer offenders a drug diversion. This outcome avoids going to court or receiving criminal charges, and is subject to the following requirements:

A court-ordered drug diversion can also be offered. These are offered by a Magistrate in court at their discretion, and can be given if the offender has received one police or court ordered diversion before. Court diversions are also available for schedule 1 substances in small quantities.

Thankfully, court diversions do not result in a criminal conviction. They require that a ‘Drug Education and Assessment’ session is attended, and that a good behaviour bond is met.

Trafficking in a “dangerous drug” is an indictable offence, with a maximum penalty of 25 years imprisonment.

Supply of a schedule 2 drug carries a maximum penalty of 15 years imprisonment, except in aggravated cases involving a minor under the age of 16 (25 years) or a minor over 16 (20 years). A 20 year maximum also applies to supplying individuals who are either intellectually impaired, within an educational institution or a correctional facility, or are unaware they are being supplied a drug.

The Drugs Misuse Act 1986 does not distinguish the maximum penalty by quantity for either trafficking or supply offences.

Cultivation of less than 500 grams or 100 plants of cannabis carries a maximum penalty of 15 years imprisonment. For amounts exceeding 500 grams, the maximum is 20 years.

Be sure to let us know if we’ve missed something. We’ll be returning to the ‘Cannabis Law Cheat Sheet’ series soon.

Check out our articles on WA, SA, Victoria, and Tasmania.

I didnt know about there are cannabis laws available. btw Cannabis is weed right ?

When will you be covering NSW laws? It’s been nearly 6 months since the last post in the series.

This is on the way – stay tuned!

Crazy that you can get 25 years for a fairly safe drug like cannabis, which could help many people with pain and other medical conditions, yet some drunk afl moron can assult someone and get a slap on the wrist at most. Our country is a corrupt corprate dictatorship.

You speak true for all struggling with this sad state of affairs in this country. When will this nanny state Queensland ever wake up to the fact that the war on drugs has failed and history has shown that only education and love will bring about change not segregation and deprivation of human rights.

Maybe just change it to a fine or legalize it and both ways the Govt makes money it does not cost them money. Smart.

What would be the charge for possession of edibles brownies etc, I know potency can be tested but due to the differences in strains and THC and CBD content how could they possibly know how many grams an item contains? I can’t find any information on this anywhere. Would it be legal to charge per gram of the actual item? Have people found a loophole in the system? Lots of young people running around feeling quite clever atm it can’t be that easy surely?

When is it going to be legal in QLD

they need to change the laws asap. people dont understand how long shit like 25 years is. for selling a plant? yeah ite

I was just caught with less than a gram maybe less than .5 of a gram of low grade cannabis,. This is the 3rd or maybe 4th time over the past 20yrs I have been found in possession of a personal amount,. I have no recorded convictions.

My question is what can I expect in Qld court ?