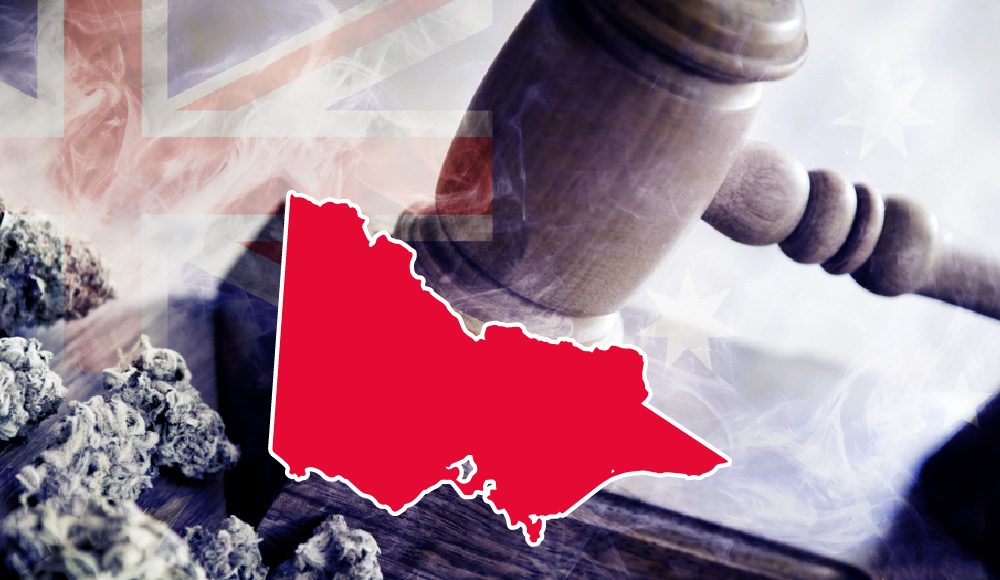 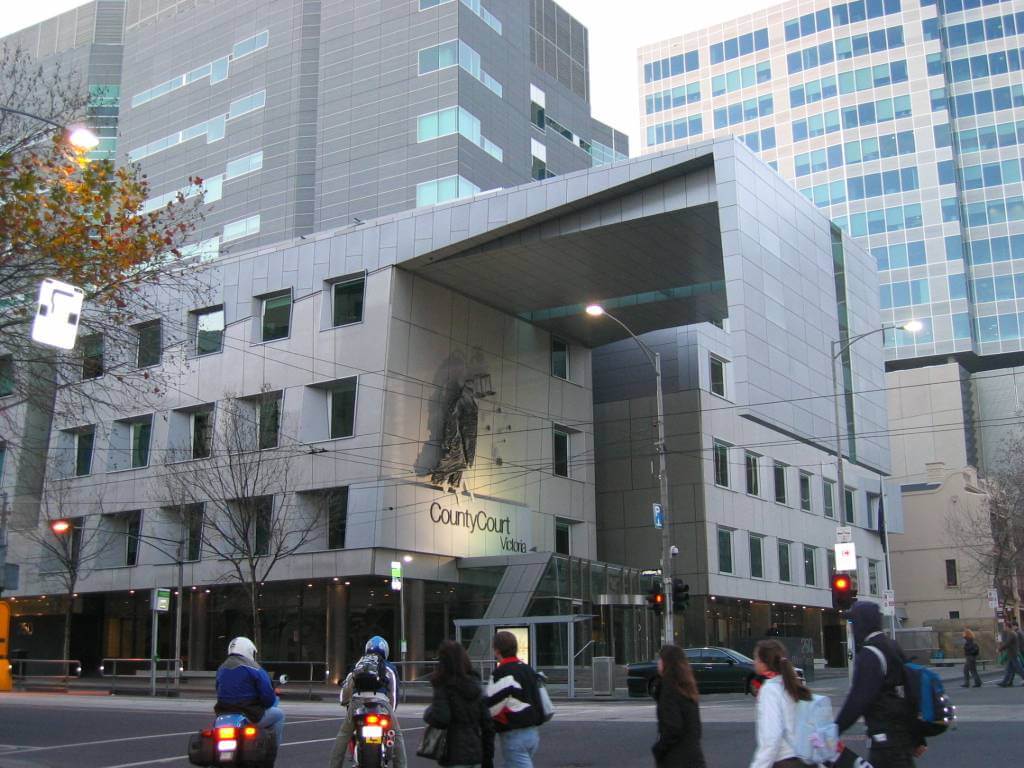 Aussie cannabis laws are a mixed bag. While the days of the heavy-handed ‘War on Drugs’ are (mostly) behind us, we are all still faced with navigating a society that stigmatises and punishes weed users in a multitude of ways. This is without mentioning that we live in a federation, which makes it extra complicated on our bud-soaked brains. Each state has their own laws on the books, requiring different strategies to protect oneself from the law. The inconsistency is maddening…

This series will address the key legislation and policies you’ll need to be aware of as a resident stoner in Australia. We’ll be focusing on recreational smoking and growing for personal use — if you’re a dealer and you get busted, that’s on you. 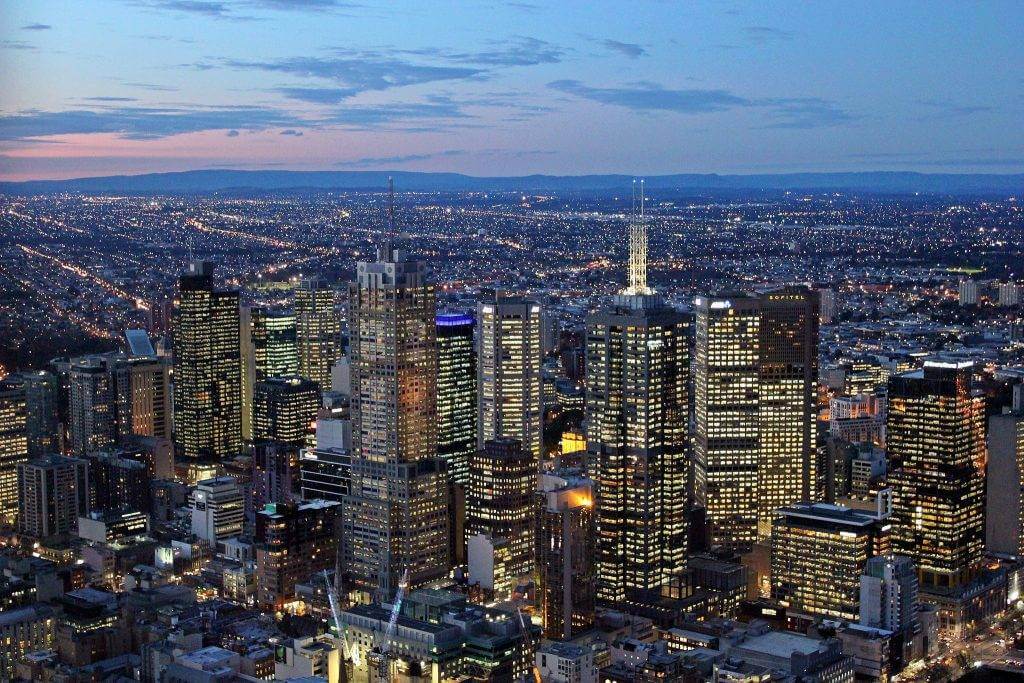 As is the case nationwide, cannabis use, possession, cultivation and trafficking are all illegal under Victorian law. While VIC might not be as lenient as South Australia or the ACT, their laws are relatively easy to navigate and live through until legalisation finally rolls around. However, an important aspect of understanding the Victorian law is knowing exactly how ‘penalty units’ work.

Penalty units are used under Victorian state law as a metric for fines. The amount is indexed by inflation every financial year. Until June 30th of 2019, the value of one penalty unit is $161.19 (i.e. 5 penalty units is $805.95, 10 is $1611.90). When we talk about fines for Victorian cannabis offences, this unit will be used in place of a dollar value.

Most Victorian offenders for cannabis use will be given a caution if they haven’t been previously caught. This is discretionary, so you can’t rely on it like a South Australian expiation notice… but it will nonetheless keep you from receiving formal charges, and prevent you from having to go to court.

Cautions are formally given at a police station. They also require that one completes a compulsory counselling session at a Victorian drug treatment centre. Failure to attend this session can result in formal charges for the original offence. Cannabis use is tried in the Victorian Magistrates Court as a summary offence. The maximum penalty is 5 penalty units. There is never a term of imprisonment for mere use.

If caught in possession of a small amount of cannabis (<50 grams), first-time offenders will typically be given either a caution or a good behaviour bond (requirement to not reoffend), which may or may not accompany a conviction. The maximum penalty for possession of small amounts not related to trafficking is 5 penalty units (no imprisonment). While it is an indictable offence, possession is generally tried summarily in the Magistrates Court.

All these penalties also apply for conspiracy (to possess, cultivate, or traffic). If it can be shown that you intended to commit one of these offences, you can be charged with the same penalties as if you did.

60-year-old male breached a supervision order to not use cannabis after multiple previous convictions of possession. He was found using it and sentenced to one month in custody, primarily to deter subsequent use and criminal behaviour.

52-year-old male owned and operated a store selling hydroponic growing equipment. Police searched his home behind the store and found approximately 35 kilograms of cannabis in various forms: growing plants, hashish, dried buds and seeds. He also possessed a small amount of psilocybin (magic) mushrooms. He had previously been sentenced for cultivating cannabis in 1995, as well as possessing magic mushrooms and growing cannabis in 2010. Total sentence: 12 months imprisonment and 2 years on a community-corrections order.

Please comment below with any relevant info about Victorian bud-law. We welcome any corrections, if you think we’re missing something. Til’ next time!

Re: DPP vs Deak
12 months lockup is worth it for the money he’s made. Big Crime does pay, just keep a lawyer fund.

He got a conviction, so many doors are closed for him now and he can’t travel. When the missus wants to go on holidays overseas he won’t be able to go. Crime never pays.

I have several convictions and travel o/s frequently.