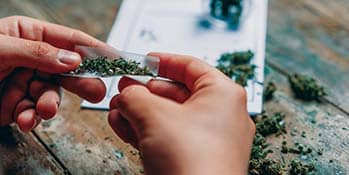 10 Ways That Weed is Rolled Across the World

Ten Ways To Roll Your Weed 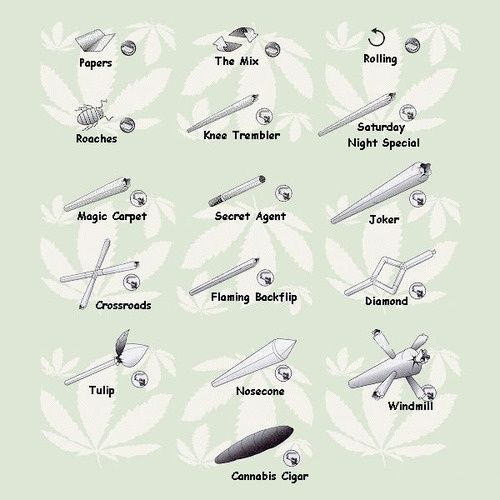 Ranging from the practical and efficient, to the downright artistic and absurd – the myriad ways in which various cultures roll their joints are as numerous as they are diverse – not to mention entertaining!

We’ve picked our top 10 Ways in Which Weed is Rolled Worldwide.
Let’s get into it – lickity-spliff!

The Tulip [Aka. “Dutch Tulip”] 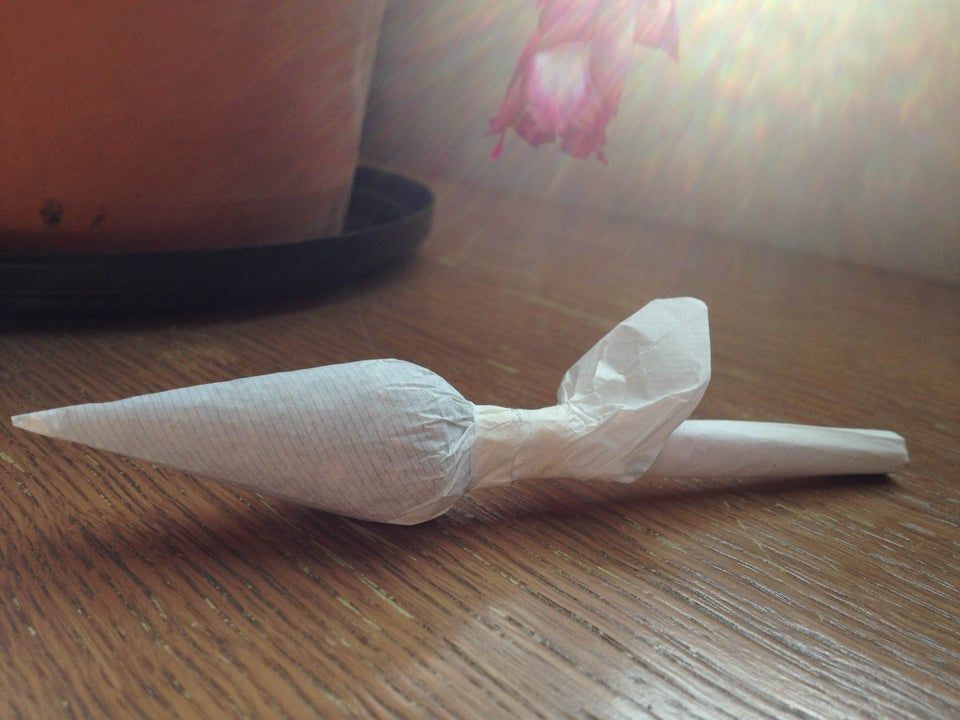 As its name suggests, The ‘Dutch Tulip’ was invented – and brought to prominence – in Holland. Rolled with a thin stem and tapered off into a massive bud at the end (resembling that of a blooming flower), the Tulip looks exactly as you’d imagine when smoked . . . like a fragrant (re: dank af) flower.

Provides a huge amount of smoke, due to its massive front end.

The Inside Out [Aka. “Backwards Roll or Dutch Roll”]

Favoured most by the Germans and Dutch, but found throughout the rest of Europe as well – the inside out roll – is a prime example of “German engineering” at its finest. Rolled backwards, so as to minimise the amount of paper being smoked, the backwards roll makes for a great party trick – particularly in countries where it is uncommon. For an extra flair – burn off the excess paper and watch as people’s mouths drop (thinking you’ve just engulfed the entire joint in flame).

Makes for a smoother smoke, even if it is a total pain in the grass to roll.

Apparently this is one of the healthiest ways to roll – as less paper equates to less carcinogens!

Something I’ve witnessed once – and never seen again – this joint was MASSIVE. Handed to me at a rave by a Slavic hipster dude, this joint is essentially what happens when four or five small papers are used to make a shotgun-barrel sized spliff – and that spliff is stuck to the end of a magazine cover rolled up to form a cylinder. 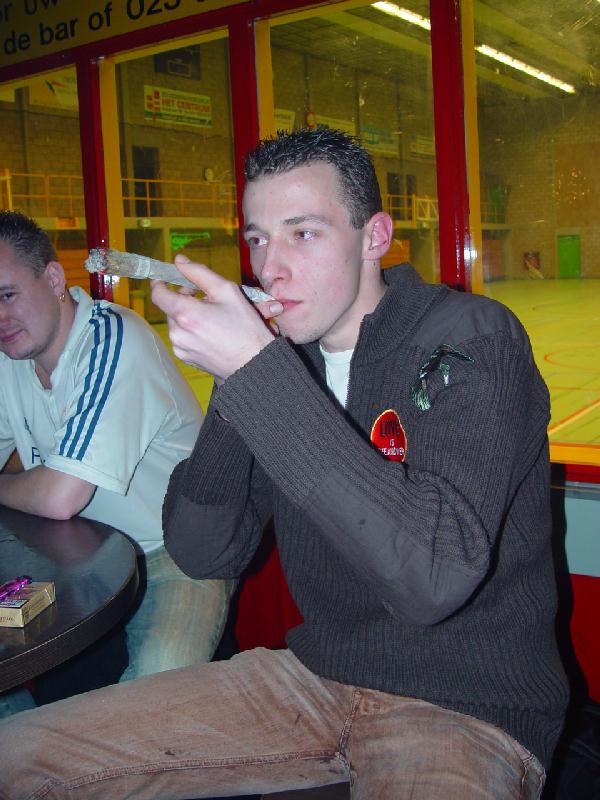 Smoked from above, like a chillum – this style of smoking – apparently big in the Slavic countries, provides heroic amounts of smoke . . . made inhalable, and surprisingly smooth, by the ridiculously long and wide filter tip (entire magazine cover). The finished product somewhat resembles that of a flaming dank spy glass.

Another mysterious and underrated way to smoke (I’ve only seen one person do this). While attending a techno party in Berlin, I was given a hash spliff by a tiny Spanish woman (Maria Pons Garcia). At first I thought she had fashioned the filter out of a plastic straw . . . I even asked her: “Plastic filter?!” and she replied “No, pasta!”.

Using fusilli (corkscrew pasta) instead of a roach, Maria had rolled the perfect joint with perfect airflow. As the smoke travels in a corkscrew fashion – it both cools the vapour and prevents any hot ash from accidentally being swallowed by those partaking. 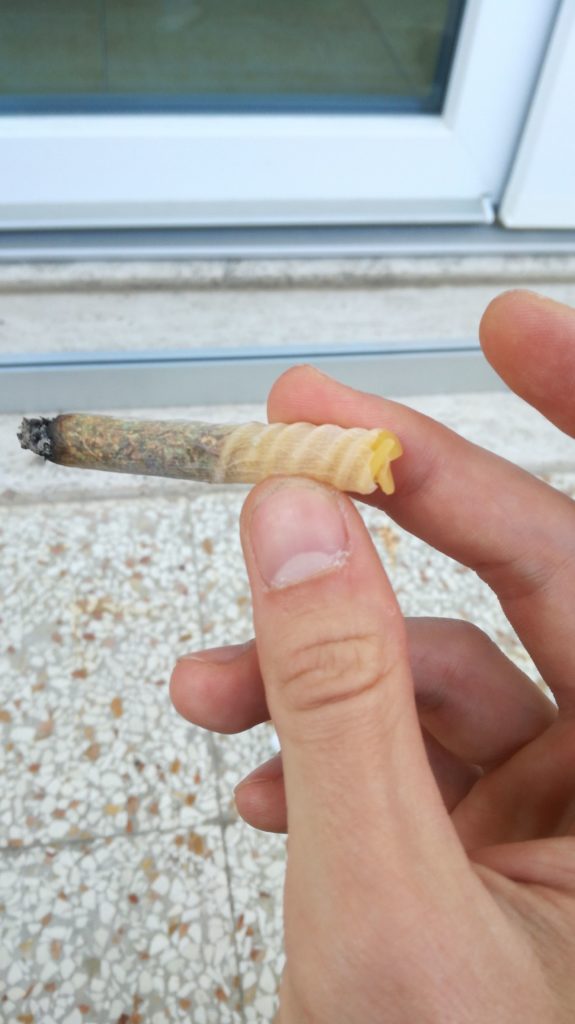 As an added bonus – the pasta cooks as you smoke – and there’s something particularly satisfying about shattering a joint under your foot when you put it out.

The Shotgun [Aka. Double Barrel or Shotty Joint] 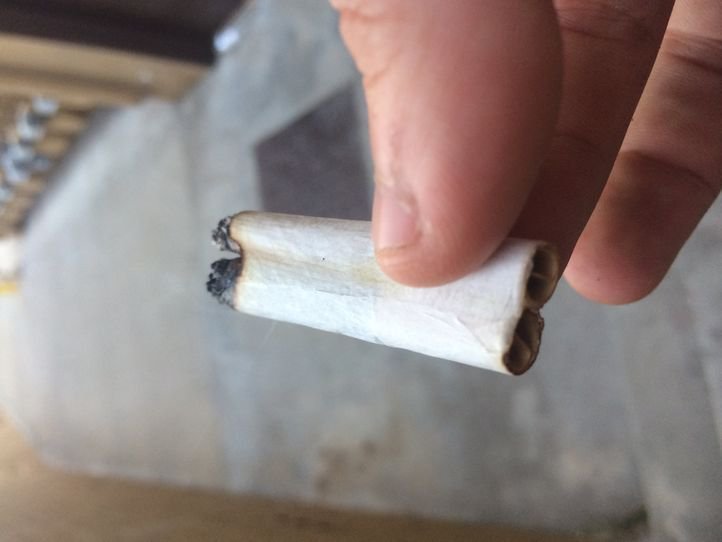 Two small joints wrapped together to form something that resembles a double barrel shotgun. Hits like one, too.

Believed to have been brought to prominence in the Americas, but the exact history is unknown. 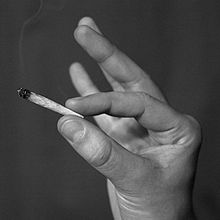 A thin joint, the kind you’d roll for yourself. Generally – but not always – refers to a long paper joint.

The L [Aka. double paper spliff or L Spliff]

Connecting two small papers into an L shape, allows one to roll a regular sized pinner – or Dutch style – those fat looking spliffs with a cone shaped head, commonly sold in cafes in Amsterdam as a standard pre-rolled. 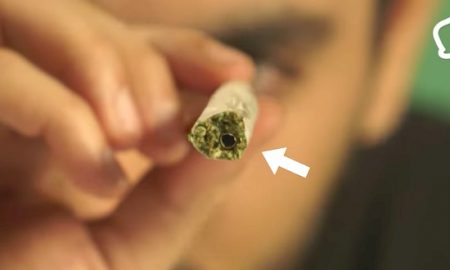 A normal joint with a line down the middle – for airflow.

Not sure of where this originated… likely America.

The Outback Spectacular [Aka. “3 paper joint”] 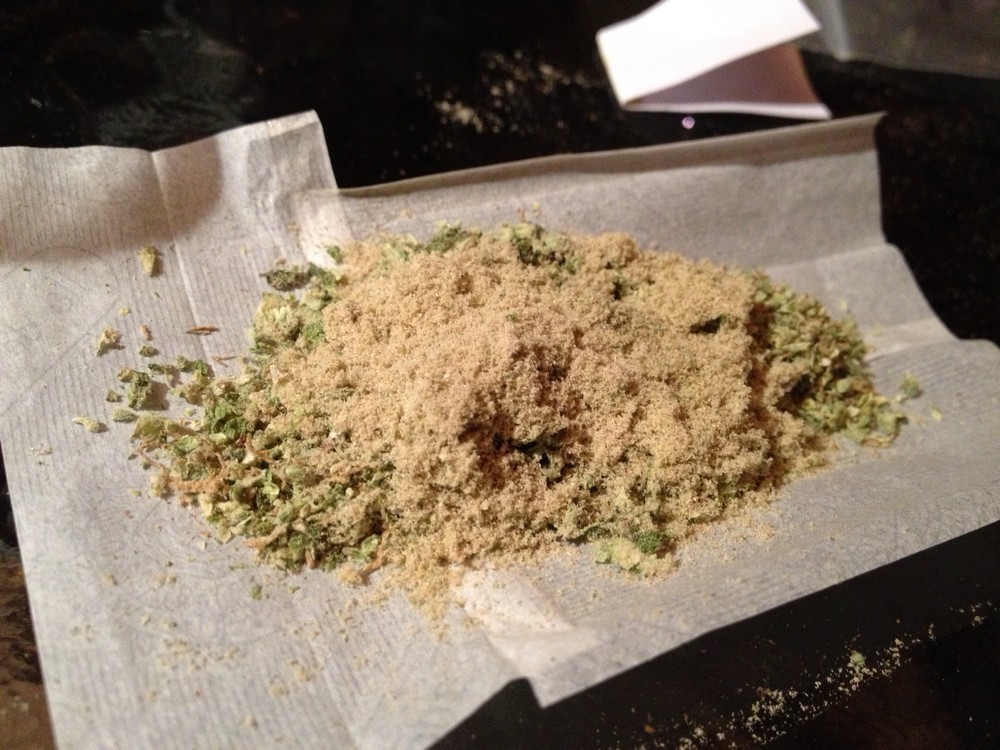 I have only seen old-school Aussie blokes roll this way (…not to say it can’t be found elsewhere).

This joint is made by combining three Tally-ho’s together. Two side by side, and one on the end. Allows one to roll fat, thick spliffs – you can fit more herb than in an L Spliff, for instance. 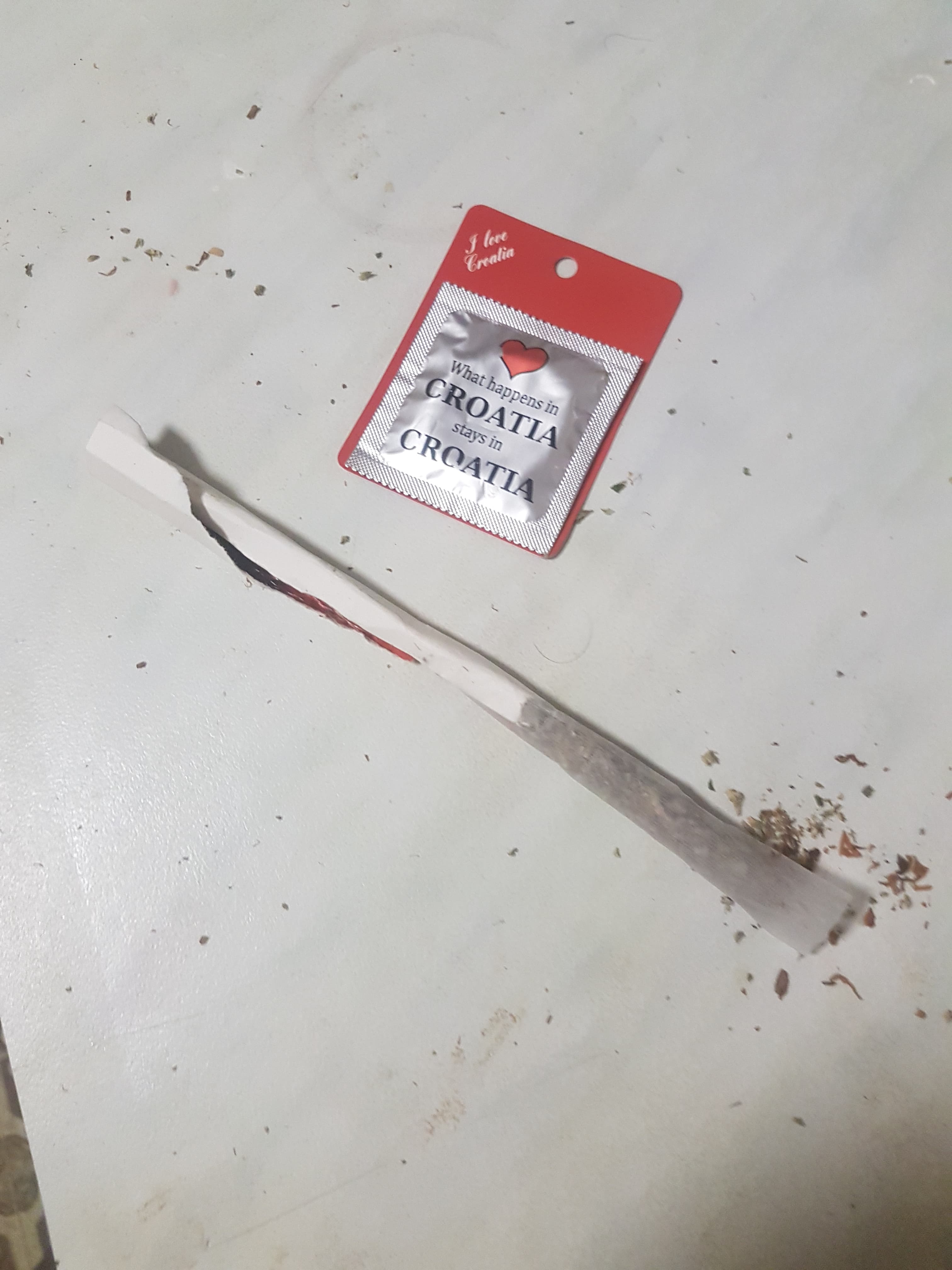 Merely a variation on the long joint or “pinner”. I once used about 10cm of cardboard to make a huge ‘Cruella De Ville’ style tip. I then had two Croatians come up to me in the club and start speaking Croatian . . . I asked why they thought I was Croatian and was told: “We all roll filter like this in the Zagreb! We never seen nothing like it anywhere else, so we think you must be Croatian!”

This brings us, sadly, to the end of our list of wacky ways in which weed is wrought worldwide.

Have we forgotten anything? Have you seen a different approach towards the roach? Drop a line in the comments below and share your unique knowledge of stoner engineering!

I definitely want to try the outback spectacular before I die and the rasta pasta seems very practical. I wish I’d thought of something like that.