It was Monday, the 13th of May. A Monday like any other. I went with Joe LaGrasso to the Balmoral Cineplex to watch a screening of ‘High as Mike’ – the first one of its kind in Brisbane. The following article expresses my honest opinions about the film.

‘High as Mike’ is currently set for limited screenings across the nation. If you want to view this documentary yourself to make up your own mind, check out their fanforce link here.

Who knows? Perhaps you could even make a screening happen in your own neighbourhood.

‘High As Mike’ follows the story of Mike, a standard, loveable Aussie bloke with a brain tumour. It’s the sort of tumour that won’t kill him, but will eventually rob him of his eyesight. Mike has ruled out any kind of surgery to remove the tumour.

I kind of regard myself as getting the ‘lucky end of the stick’, I suppose.

Frustrated with his diagnosis and the lack of available options for effective treatment, Mike becomes curious about the potential benefits of medicinal cannabis; in particular, its ability to reduce tumour growth and perhaps reclaim his sight. 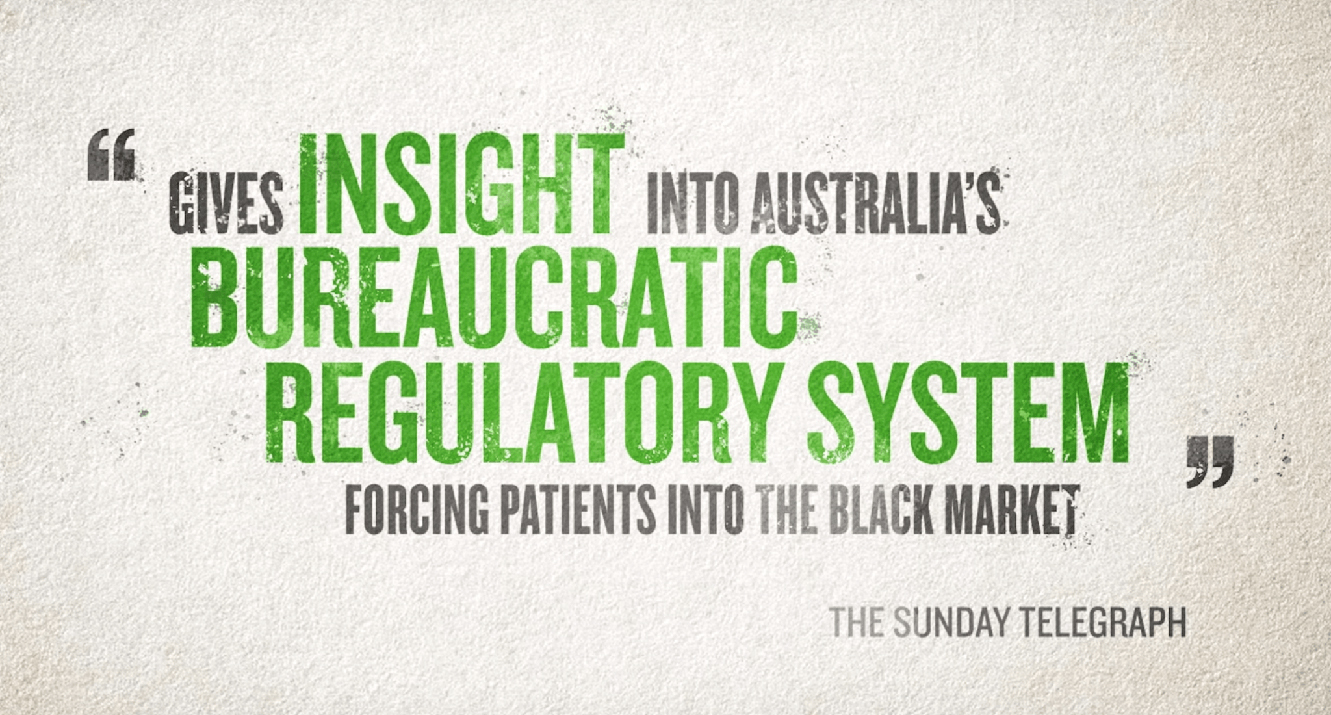 Mike lives in the regional centre of Tamworth, New South Wales. As the shoddy, TGA- run medicinal marijuana scheme stagnates at the user-end, Mike struggles to find any doctor in his town who could prescribe his medicinal cannabis to him. Mike isn’t alone in that regard; many Australians live in regions where any kind of legal medicinal cannabis is either impossible to access, or exorbitantly expensive.

On his bike, Mike sets off on a road trip of discovery. He travels all across this great southern land, looking for answers; talking to doctors, patients, growers, dealers, and other professionals, on a mission to decide if this treatment is really for him. He visits the Gold Coast, Nimbin, Newcastle, Adelaide, Melbourne, Canberra, Uluru, Townsville and Sydney.

Recommended For You
Buying Cannabis Seeds in Australia: A How-To Guide

Mike also manages to speak with some politicians, a former Australian Federal Police commissioner, a lawyer, a neurosurgeon, as well as multiple doctors and suppliers of medicinal cannabis – including one that is facing an 18 year prison sentence for her life-saving service. In particular, it seems like Mike’s chats with patients that embarked on their own life changing medicinal cannabis journey helped him gain a clearer perspective on making his own decision.

Recommended For You
Cone vs. Bowl - Part 5: California Dreamin'

That is to say, this documentary presents myriad testimonies from patients with a broad range of medical conditions. It surveys expert opinions from all sides of the medicinal cannabis debate, and offers a deeply balanced perspective concerning the current situation concerning prescription cannabis in Australia. In doing so, it presents a compelling case for reform of the Aussie medicinal cannabis scheme, such that it truly serves those in need. The creators of this documentary have done a fantastic job of bringing this highly nuanced matter to audiences in a way that both clearly educates and informs. 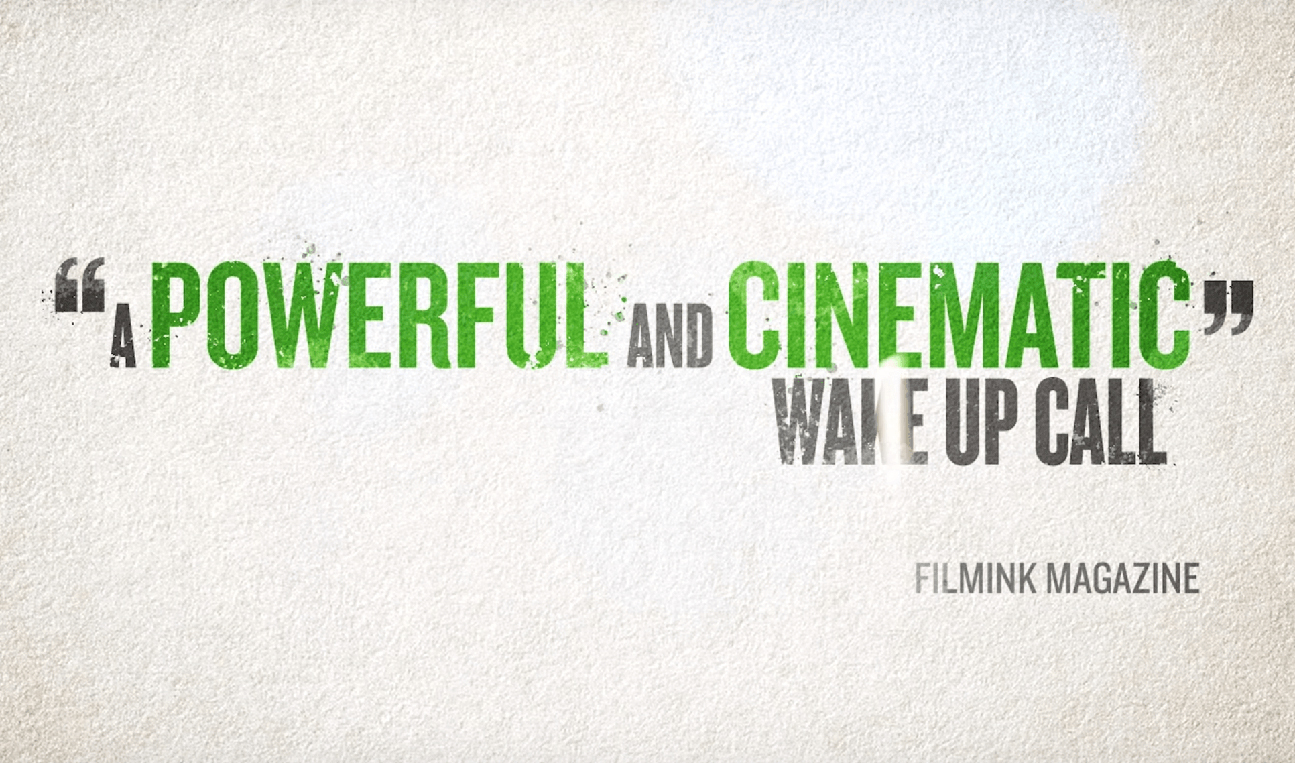 One thing I feel is necessary to point out about this documentary is its high-level production value. There is a sense of coherence and consistency to the style of this documentary throughout its runtime. The colours are vibrant and the focus is crisp. There are also some standout *sexy* shots… and by that, I mean *very visually appealing*. There wasn’t a moment in which I felt like the visual element of the film was lacking, or out-of-place. Every shot served its purpose, and sought to bring the narrative of the documentary (along with its central themes) to the forefront.

Bravo! It just goes to show what we can do when we get organised as a movement.

Here are some of my favourite shots in the film:

Perhaps the best aspect of this documentary is its cast, densely populated with Aussie legends. ‘High As Mike’ successfully displays the rich spectrum of diversity within the Australian cannabis community, in a way that few other pieces of media can. You see it all, beyond the surface level: from dreadlock hippie growers living in Nimbin, to epilepsy specialists citing the drug’s usefulness in treating seizures.

A personal favourite of mine was THIS guy, featured below. He just had such a charm to him… but like, a ‘cool Dad’ kind of charm. Whoever you are: if you’re out there, somewhere, it would be an honour to sink a pint with you, buddy. Keep on rockin’.

The overall flow of the film is also to be commended… at least, until the end, when the harsh realities of life make for a less than satisfying conclusion. Even with this documentary steering clear of any kind of fiction, there remains an identifiable narrative for the audience follow. At the centre of it all is Mike, cycling around Australia; his experiences directly speaking to those of people across the country. In this film, we catch a glimpse of the humanity and compassion that permeates the Australian cannabis community. We also see many of the obstacles we face as a community portrayed faithfully in this documentary.

Recommended For You
Zen and the Art of Deep Water Culture 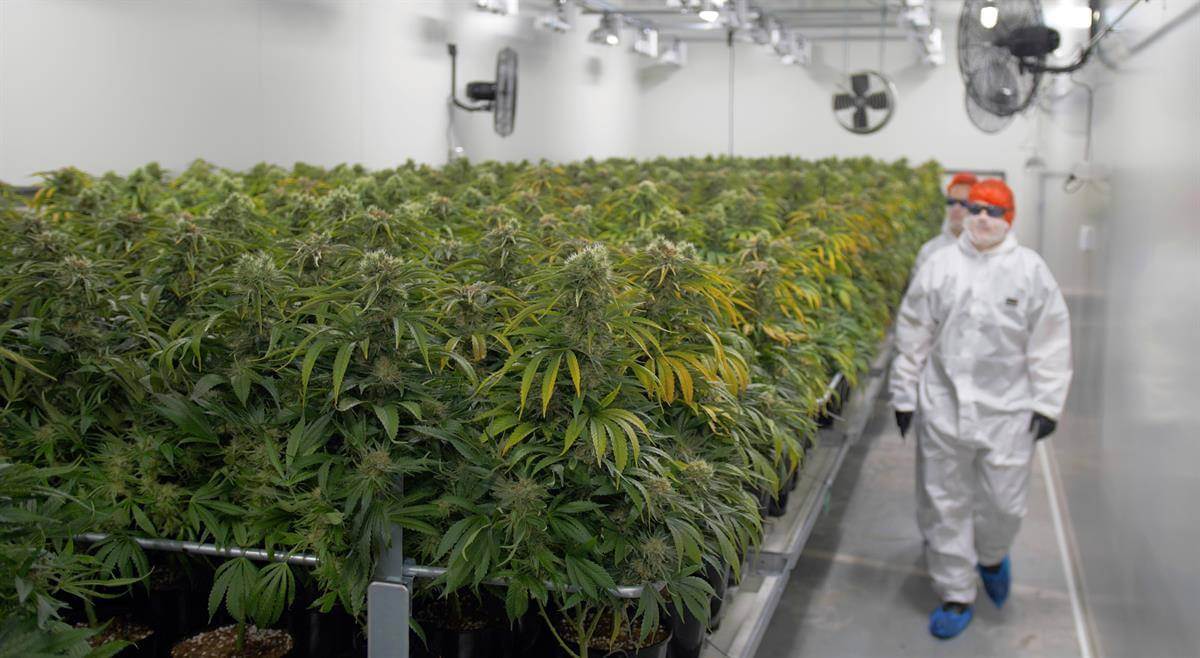 One of my major critiques of this experience has nothing to do with the film at all, but instead with its distribution and rollout. Not that I didn’t enjoy seeing it on the big screen. Balmoral is a lovely old cinema, and I had a great time.

Recommended For You
The Nimbin Survival Guide

Yet, for some reason, this documentary is set to only appear with these limited-run screenings, and nothing more. Which, to me, is sort of disappointing.

On the one hand, I can sort of understand this approach. We spoke to the director that night at the screening. The impression we got from him was that this was an intentional decision made to support theatres and open up this content to older demographics.

I can respect this. The screenings are a good idea. On the other hand, this documentary is so important… why would you limit your audience *only* to screenings like this? It’s my opinion that the full thing deserves to be accessible online, where the majority of eyeballs will come across it. YouTube, Netflix, Stan, whatever. Especially when these limited screenings come to an end.

High As Mike - A Documentary on Medicinal Cannabis in Australia

A fantastic documentary that deserves to be shown to every Australian.

Mitch
Mitch Keys is a young writer from Brisbane, Australia unfolding in a dynamic process of becoming (like everyone else, so don’t go thinking he’s special or anything). He likes being alive.
Subscribe
Comments
Inline Feedbacks
View all comments

Are Dab Pens the Future of Australian Cannabis?