Therapeutic Plants: Cannabis as a Relief for Chronic Pain

Cannabis has proven itself as a powerful therapeutic herb, with many applications and uses having been discovered by human beings all across the world. Even here in Australia, cannabis is beginning to gain ground as a legitimate option for treatment of severe medical issues. 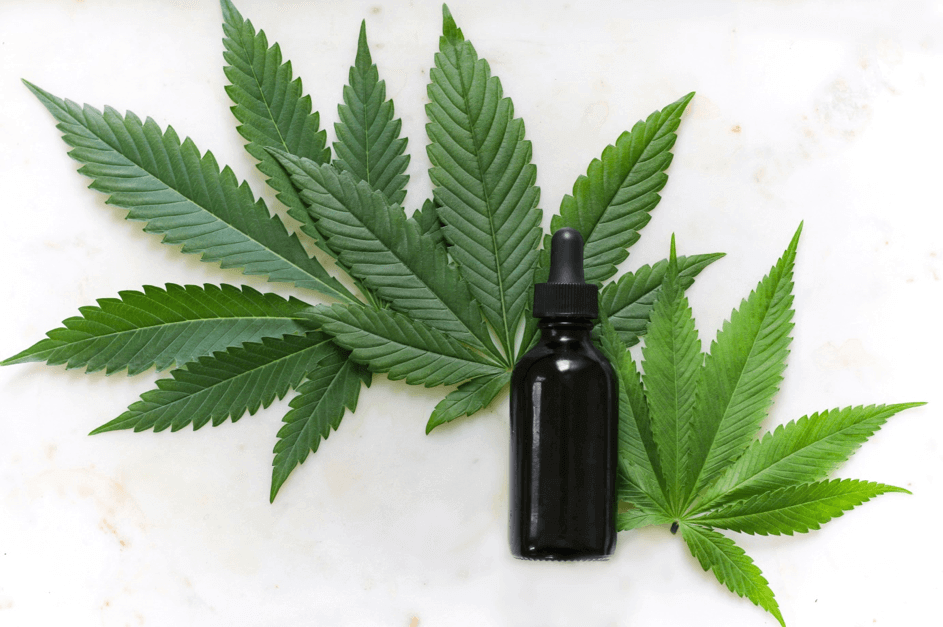 Generally speaking, the cultural consciousness of cannabis is centered around the recreational experiences; it’s mostly considered a drug for pleasure. In particular, cannabis edible packaging is becoming quite popular these days among young people in Australia. In spite of this, cannabis contains a host of complex qualities that result in the empirical effect of healing and/or addressing a number of diseases, along with their symptoms and side effects, in various ways.

Cannabis is still quite controversial as an option for medical treatment, particularly in certain circles. Research into the plant has been intentionally suppressed by powerful interests. Further, its status as an illicit substance in many countries prevents many people from going anywhere near it. Patients who do wish to use the treatment are often forced to deal with an unauthorised vendor – or at least, this is true in Australia, where the TGA-administered scheme struggles to provide adequate coverage. Unfortunately, it’s usually the case that these black market dealers don’t know the exact specifics of the quality and potency of their product. Even if they have a strain name, the information they supply to you could well be shoddy after having gone through so many hands.

This article will discuss some of the positive, regenerative effects of cannabis when used as a medicine to relieve temporary pain. In some cases, cannabis can even act as something of a curative medicine. When using cannabis for medicinal purposes, is imperative that the substance should be taken in a controlled setting. Differences in dosage, composition and potency could potentially have adverse effects upon the user in question.

The treatment of cancer is an extremely intense and ongoing process. Cancer is a disease categorised as an abnormal or irregular division of cells. It can occur in any part of the body. It has life-threatening effects if not treated within a proper time frame.

A recent literature review suggests that cannabis may not be very effective in the curing of cancer cells, but can strongly combat the side effects of cancer like vomiting and nausea. It also helps with the calming the pain caused by chemotherapy sessions.

Thankfully, HIV is a disease which has been eliminated in most part of the world. However, there are still many places where HIV cases are reported extensively.

AIDS patients often suffer from extensive weight loss, which can further weaken the overall constitution of the body. Cannabis acts as an aid in reducing weight loss, giving strength to the individual to fight the disease. Although the literature on cannabis and HIV is limited, other placebo-controlled experiments showed positive outcomes for cannabis users.

Some recent studies have shown that cannabis, in controlled amounts, can be effective against myriad psychological diseases. In particular, cannabis can help relax mood swings, assisting a patient to think with a clear mind. For some time, the psychiatric patient can even forget his suffering, or the idea that he is ‘not well’.

There are examples where the negative effects of cannabis threaten to outweigh the positive ones, as in the case of schizophrenia. For other diseases, such as Dystonia, Dementia and Glaucoma, cannabis does not seem to induce recovery from the condition, although it does reduce the intensity of the side effects. There is a need for more experimentation and testing in this regard.

The stresses of the modern world take a serious toll on our bodies, to the point where it’s common for people to suffer from many different variations of chronic pain. It’s lucky, then, that throughout history, humans have been using cannabis both as a cure and for temporary relief from all kinds of pain.

Statistics have shown that patients felt calmer and more relieved from pain when they used cannabis indica in cases of joint pain, neuropathy, spasticity and non-migraine headaches. This can be attributed to how the cannabis plant contains the natural ingredients Tetrahydrocannabinol (THC), Cannabidiol (CBD), and others. With thanks to these chemicals and the ways they interact with one another in the brain, cannabis can stimulate our receptors with cannabinoids and produce a given effect. CBD in particular works intimately with the endocannabinoid system that runs throughout our entire bodies. It has important properties pertaining to pain management and anti-inflammatory effects.

Products that only contain CBD are also available in certain circumstances, although there are also those out there who encourage the consumption of ‘the whole plant’ for a holistic, integrated experience of healing.

Cannabis is one of the most commonly used substances in Australia, and is beginning to find its footing in the medical world. The true implications of this plant still remain unknown to us, as there is the whole process of research, experimentation and implementation as a medicine which is still to be seen. Even so, it’s clear that the plant has a host of positive impacts on people’s overall wellbeing and quality of life.

It is recommended that if you take cannabis for a medical ailment, it should be prescribed by your medical practitioner. This is because you may not know the adverse side effects of using the drug before taking it. Frustratingly, the Australian Government still stands in the way of progress, in spite of allowing medicinal use back in 2017.

If you want to let them know how you feel, be sure to send them a letter. 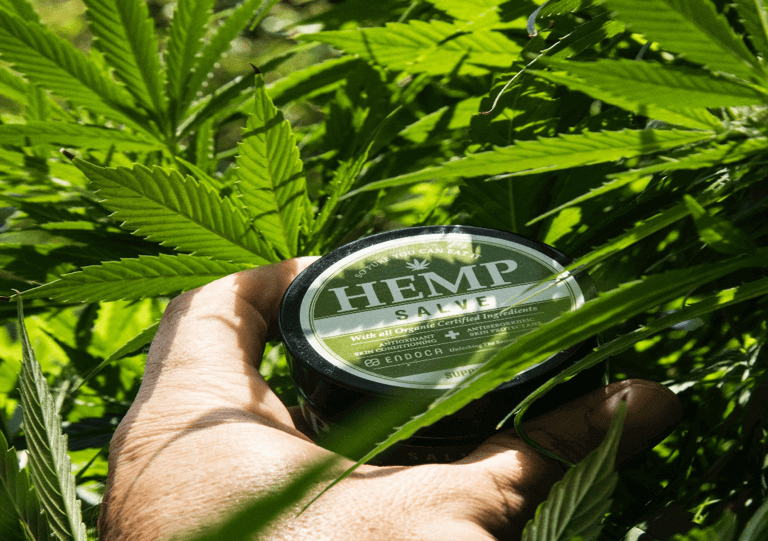 A Glossary of Australian Cannabis Terminology