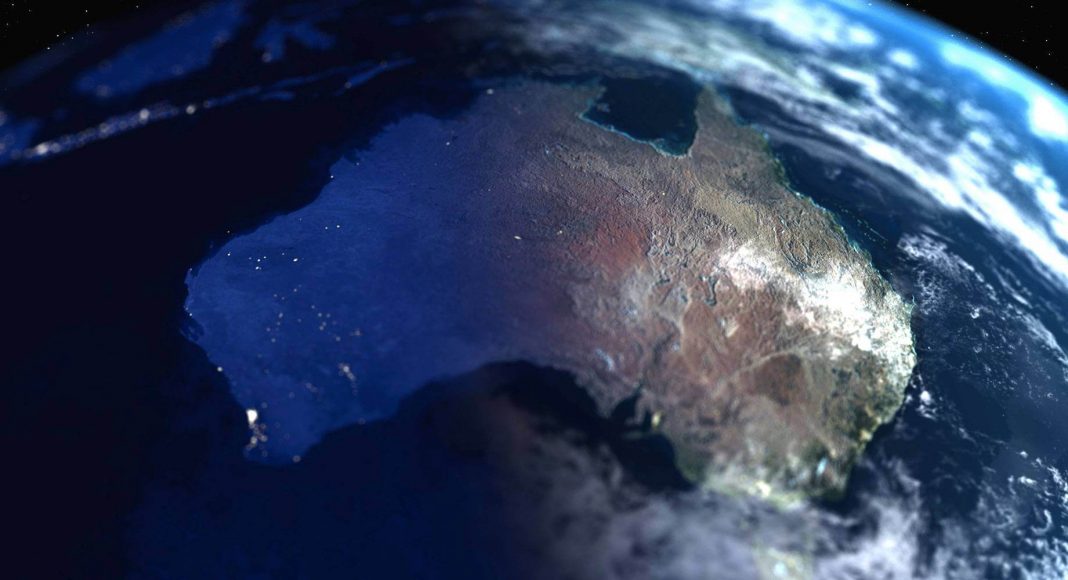 The recent election result in May has left large, already-marginalised sections of the population in a state of political limbo. The Coalition, our cohort of friendly-neighbourhood conservative, big-business incumbents, have triumphed once more under the banner of ‘ScoMo’. Having taken advantage of the chaotic and disorganised state of the diaspora of progressive causes, the freight train of neoliberal globalisation barrels down the line, full speed ahead. As exemplified by our PM, the official national vision is now about as sophisticated as a plain meat pie, paired with tomato sauce. But the pie is luke-warm. 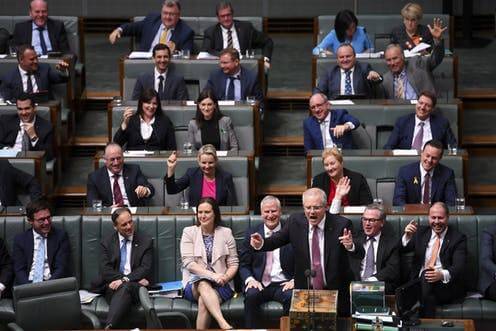 Bill Shorten, our ex-Opposition Leader, didn’t help all that much. His supposedly ‘ambitious’ set of policy proposals, which the Murdoch press smeared as far ‘too radical’ for our electorate, were simply communicated very poorly to everyday Australians. Not only did he fail to take a stand on legalising cannabis on a recreational level, he was about as enthusiastic and persuasive as a wet rag. In a political climate where people are generally sick of politics-as-usual, Bill’s background as an ACTU boss did not do him (or his party) any favours. His indecision on the Galilee basin was simply the nail in the coffin.

Meanwhile, in the aftermath of the electoral disaster, Albo’s Labor Party is doing its best to cede even more ground by legislating new tax cuts to the richest of individuals in this country, effectively leaving working people to face the long-term consequences alone. What’s more, Liberal Democrats Senator David Leyonhjelm has lost his seat. A great advocate for cannabis legalisation is now gone from the Senate halls.

Globally, around 30 countries have already decriminalised recreational cannabis. Complete legalisation would align Australia with countries such as Spain and Uruguay, as well as 9 U.S. States. Cannabis is expected to raise billions in revenue over the next year in California alone. According to one study, drug-related criminal activity in the state has plummeted since legalisation was implemented.

With all of this in mind, many Australians who feel completely unrepresented by our members in parliament are beginning to ask themselves – some for the first time – if we can really rely upon politicians for any kind of leadership. If the answer to that question is ‘no‘, then what is it that we can do as individuals to build our political power and have our voice heard?

There IS a Way Forward

Alas. Things from here may look quite stagnant and bleak, but it’s not all that bad. As a movement advocating for the legalisation of cannabis, there are still various possibilities available to us in the present moment, whether that be from inside or outside of the electoral world. 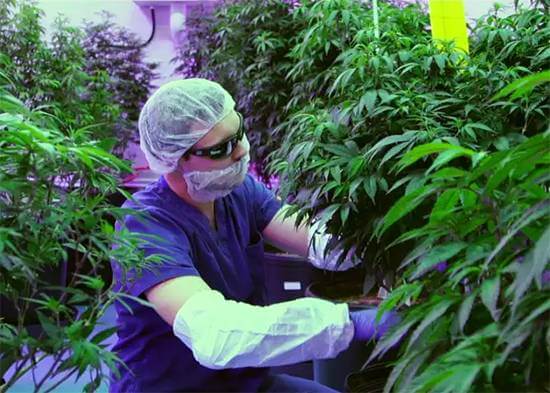 There is still some hope to be found in the legislative avenues. The Help End Marijuana Prohibition (HEMP) Party is probably the most focused on a single-minded goal that a group of hippies gets. If we’re talking about viable forces in parliament, however, then The Greens are probably your best bet. Not only are they advocates for reform of the current medicinal system; if they were to have their way, we would already be treating weed like it’s alcohol.

The Greens’ ‘Australian Cannabis Agency‘ scheme would legalise cannabis for everyone over the age of 18, with the additional ability to grow up to six plants for personal use. Otherwise, the substance would be available through a tightly-regulated legal market, with heavy penalties applied to rule-breakers. The Greens’ policy is officially about harm reduction. They claim that black-market cannabis is dangerous for users. However, they also believe that criminal records for users are way too harsh a punishment, and that police resources could be much better employed elsewhere.

We strongly recommend that the next time you find yourself at the polling booths, you preference these parties ahead of Labor and the Liberals/Nationals. There is intense political resistance to the complete legalisation of cannabis in Australia, backed by multinational interests. Liberal Health Minister Greg Hunt once said that “The open slather on marijuana is dangerous and medically irresponsible”, in spite of a cumulative wealth of empirical evidence bringing serious doubt to that claim. Given that both Labor and the Coalition at least tacitly support medicinal usage, it’s highly unlikely we’ll roll back the progress we have already made. Even still, our status quo will not budge without extreme pressure, which means large swings away from them at the elections if we want to roll the clock forward. 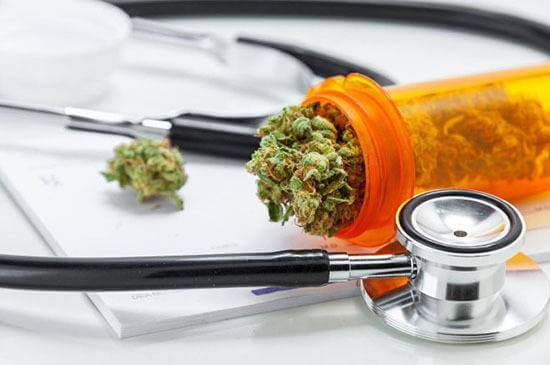 Otherwise, we encourage you to get creative and support your grassroots community. Political leaders don’t have power over the little things you do everyday, unless you let them. Reward local artists, producers, growers, and dealers who do great work and conduct themselves in an appropriate way. Give back to the Australian cannabis community, and allow it to thrive in your own actions. Be an advocate. Create safe spaces to help cultivate the culture. Get involved. You could even write articles or create content with us, if that’s your jam!

United Nations, Weed Legalisation, and the Australian Addiction to Opium