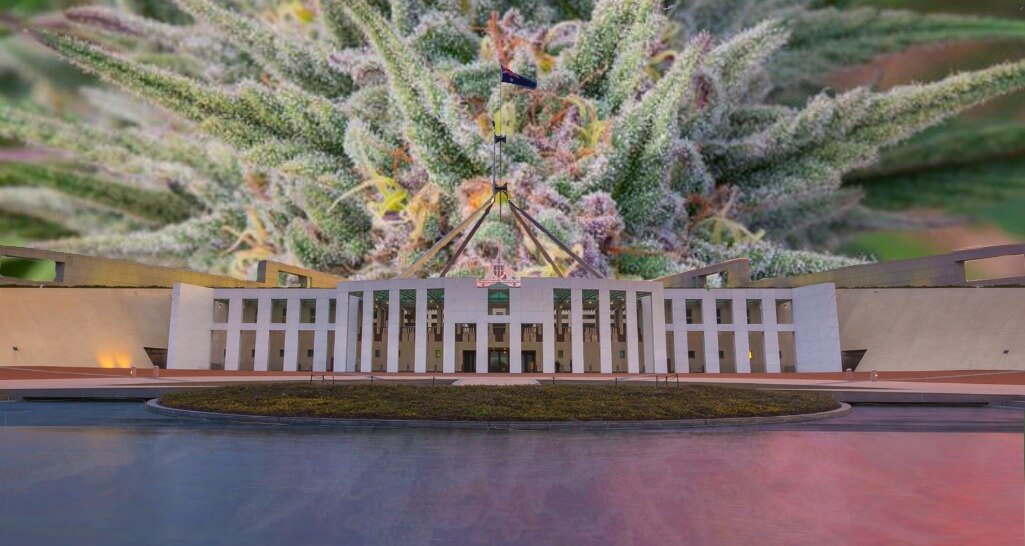 When it comes to Federal drug law reform, there have been very promising signs recently. A single senate hearing may be a little premature to really get our hopes up, but nevertheless; this Friday (17th of August), the Senate will be hearing submissions from a bill that Senator David Leyonhjelm introduced a few months ago.

Among the speaking parties will be the National Drug Research Institute, the Department of Health, the Australian Federal Police, the Border Force, the Australian Christian Lobby and the Families and Friends for Drug Law Reform.

The bill, known as The Criminal Code and Other Legislation Amendment (Removing Commonwealth Restrictions on Cannabis) Bill 2018, is endorsed by the Liberal Democrats and the Greens. If passed, it would dramatically alter the status quo of federal drug policy, essentially legalising the drug on a federal level.

After the hearing, the Senate will take several votes on the bill. If it passes, the bill will funnel down to the House of Representatives before it becomes law.

It does seem like tides are finally changing in our little capital. Not everyone in parliament is happy about this, however. Friday’s hearing will also be an opportunity for the (admittedly strong) opposition to state their case and demonstrate their relevance.

Some of the most fervent resistance to the bill is coming from the Australian Christian Lobby. This is the summary of the ACL’s argument, submitted to the Senate hearing:

“The detrimental effects of legalising the recreational marijuana, though still significantly under-researched, appear to be considerable. Where no pressing need urges a change to existing policy settings on this issue, ACL recommends that Federal legislation remain as an impediment to States legislating for recreational use of marijuana or cannabis products in the interests of public health and safety.”

So basically, we (the ACL) think it’s bad – which is why it is bad. We also do declare that our defence of what exists is impenetrable to any counter-argument, regardless of the economic or social cost it engenders. We can also disregard what the scientists and health professionals have to say – end of story.

Quite ironic that the Christian lobby so vehemently opposes one of God’s greatest gifts to Earth. And I’m not just talking about the gays, here. Quoting the bible, it’s easy to see how their position stands in contradiction to scripture. For instance, in Genesis 1:29, God proclaimed:

“Behold, I have given you every plant yielding seed that is on the face of all the Earth; and every tree with seed in its fruit. You should have them for food.” 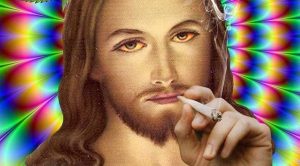 I won’t go so far as to question the authenticity of the ACL membership. However, it would be nice to see these Christians practice what they preach.

Moves to decriminalise marijuana on a Federal level in the United States may give this bill some momentum. Ultimately, however, the bill is unlikely to pass through the labyrinth that is Australian parliament. We can dream, however, that our representatives come to their sanity. Or alternatively, that regular people take matters into their own hands.

The Pro-Legalisation Pollies You Should Vote For in the 2020 Queensland...