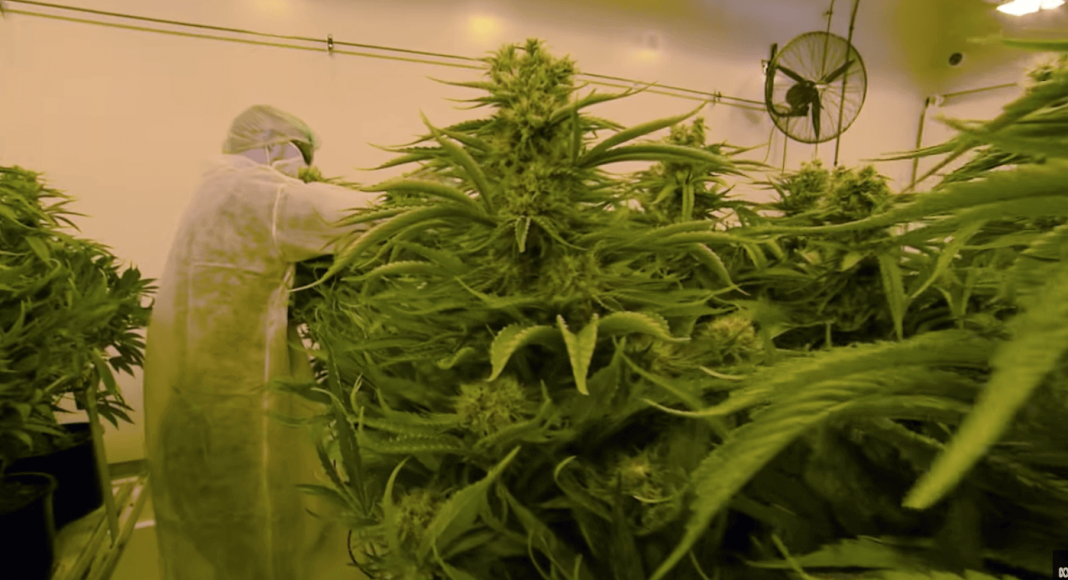 Legalisation and the Race to Riches

If you’ve been paying attention to much of the buzz around cannabis recently, you would be aware that there’s a lot to gain financially out of opening up the distribution and sale of the plant. Legalisation has driven economic revitalisation in regions all across the United States, notably the state of Colorado.

Australians have yet to take the plunge, but we have dipped our toes. While you may be under the impression that we only care about mining and tourism around here, there have been certain positive developments in the medicinal cannabis industry which ought to be acknowledged and built upon.

The following video explores the cannabis b(l)oom in Australia, exploring the present day challenges and future potentialities for the plant. Check it out:

The Road To Riches

Mind you, the existing players in this game are large corporations, all on contract to the Australian government. It’s a very tightly regulated industry, preventing most from even participating. If such ventures are to be viable into the future, there’s still a lot of work to be done.

The ‘legal’ market has developed its own inbuilt obstacles, since it was designed by political and commercial interests that don’t particularly want to see legalisation occur (cough cough, Turnbull…). As many of the folks in charge have connections to the pharmaceutical industry, full cannabis legalisation ultimately disrupts their market dominance and affects the bottom line of them and their pals.

On a global scale, we are in the early stages of cannabis legalisation. Australians, with their relatively high technical and specialist skills, could capitalise upon this prime opportunity if the rules and regulations around cannabis were changed early. We could be producing some of the best legal cannabis in the world, right now.

Thanks to the sheer incompetence of our leaders, we already play catch up with the internet. Yet, we invented wifi. Australians are swimming in an ocean of opportunity. With golden soil and wealth for toil.

We should learn from our past mistakes and start early with this one, cashing in upon the abundance that this crop promises. With our spectacular climate, our laid back attitudes, and our national affinity for smoking cones, we are clearly fertile soil for the growth and development of a legal cannabis industry. Let’s take the leap – we would be silly not to.

UPDATE: If this post interested you then you may also like to read about a
New ACT Bill that Would Legalise Possession of Cannabis, and 5 Smoke-Free Cannabis Products You Can Expect With Legalisation.

‘The Race To Riches’ ABC Video.