Healer, Not a Dealer

Jenny Hallam has been at the centre of a major controversy within the Australian political and legal spheres over the past few years. Hallam’s home was raided by police in January of 2017… but it wasn’t until three months later – a year after the Turnbull government initiated the TGA medicinal cannabis scheme – that Jenny was charged by authorities for the manufacturing and supply of cannabis product.

Jenny, a 47 year-old woman from Adelaide, intended to take the case to trial. Initially, she argued that she was acting out of medical necessity by supplying cannabis oil to those who needed the drug as a means to relieve chronic pain. However, in February of this year, she pleaded guilty to the charges. 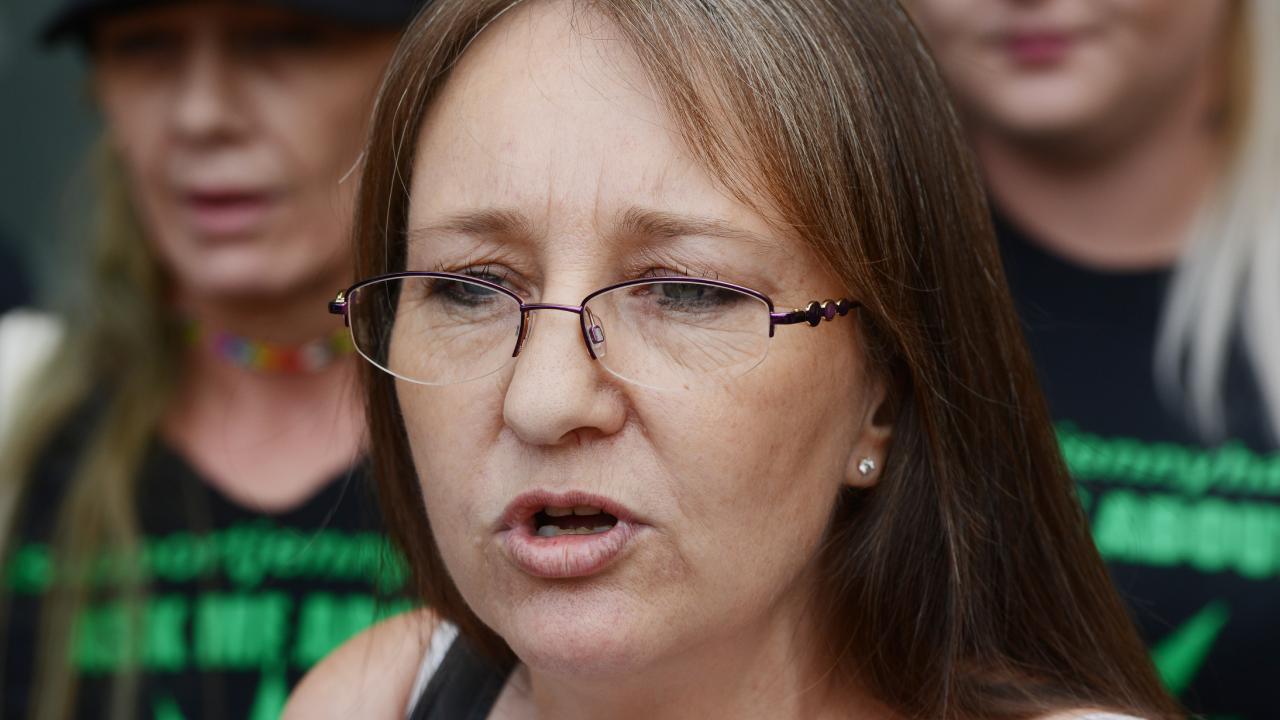 Hallam was potentially facing up to 9 years of jail time, but her story was now everywhere. Perceptions shifted over the years as a result of Jenny’s tireless efforts to provide chronically ill patients critical access to cannabis oil treatments. She captured the hearts and minds of Australians everywhere. Not only was Jenny providing sick people with the medicine they needed – in many instances, she was making it free at the point of use. She was putting herself directly on the line to improve others’ quality of life.

During sentencing submissions in October, Greg Barns noted that Hallam lost over $20,000 supplying cannabis as a treatment for chronic pain, epilepsy and “a range of other serious ailments”.

“This is a case where you have an individual who is meeting … a demand which seems to have arisen in the Australian community.”

What Greg Barns says here rings true – most of the estimated 100,000 Australians who use cannabis medicinally are forced to source it on the black market. In 2019, the TGA has still only approved a few thousand applications. [4]

Recommended For You
'Letters For Legalisation': Key Members of Parliament

Hallam is a Medicinal Cannabis Advocate

Jenny expressed fears during proceedings that a criminal drug conviction from the South Australian courts would impede her work prospects. Mr Barns told the court that the NSW-based Australian Cannabis University offered Hallam a job – Jenny was to be highlighting the importance of using organic cannabis in production. Hallam has stated that she is still considering her options.

As per her request, Jenny was handed a good behaviour bond from Judge Rauf Soulio. He said it was clear that Hallam had been producing the oil at a financial loss. Soulio added that there was no evidence of any harm caused to any recipients of the cannabis oil. [2] Consequently, Jenny avoided a criminal conviction – vindicating her defiant stance as a medicinal healer and a generally decent human being.

“To me it sends a message that there’s a problem with access out there, that people are desperate, that all they want is to heal themselves, and that people like me are just trying to save their lives.”

Recommended For You
Australia: Where Your Plug Can Face a Similar Sentence to a Paedophile

“All I Ever Wanted Was For People To Be Happy”

Jenny was only trying to help people – and she has triumphed against the legal and political system in what is no doubt a huge, inspiring personal victory. Beyond that, though, Hallam’s avoidance of a criminal conviction is a big deal for the Australian cannabis community. It shows that with enough public awareness, we can fight to bring about big changes within how the system itself functions, such that it can better serve and protect those it subjects to its violent rule.

In this case, as in so many others, the “crime” was victimless. With cannabis law reform, we can eliminate the unjust detention of those who seek the liberty to utilise cannabis as a sacrament, medicine or recreational drug.

[…] has found herself at the centre of a major controversy within the Australian political and legal spheres over the past few years, as a result of her […]

Today, Pollies in Canberra ‘Legalised’ Cannabis. Here’s How Your State Can...