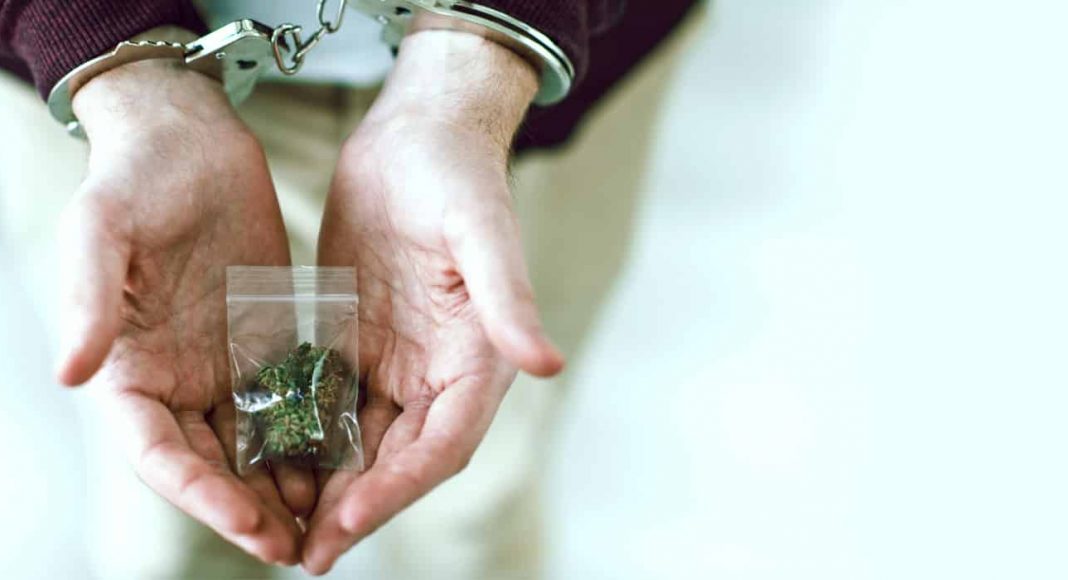 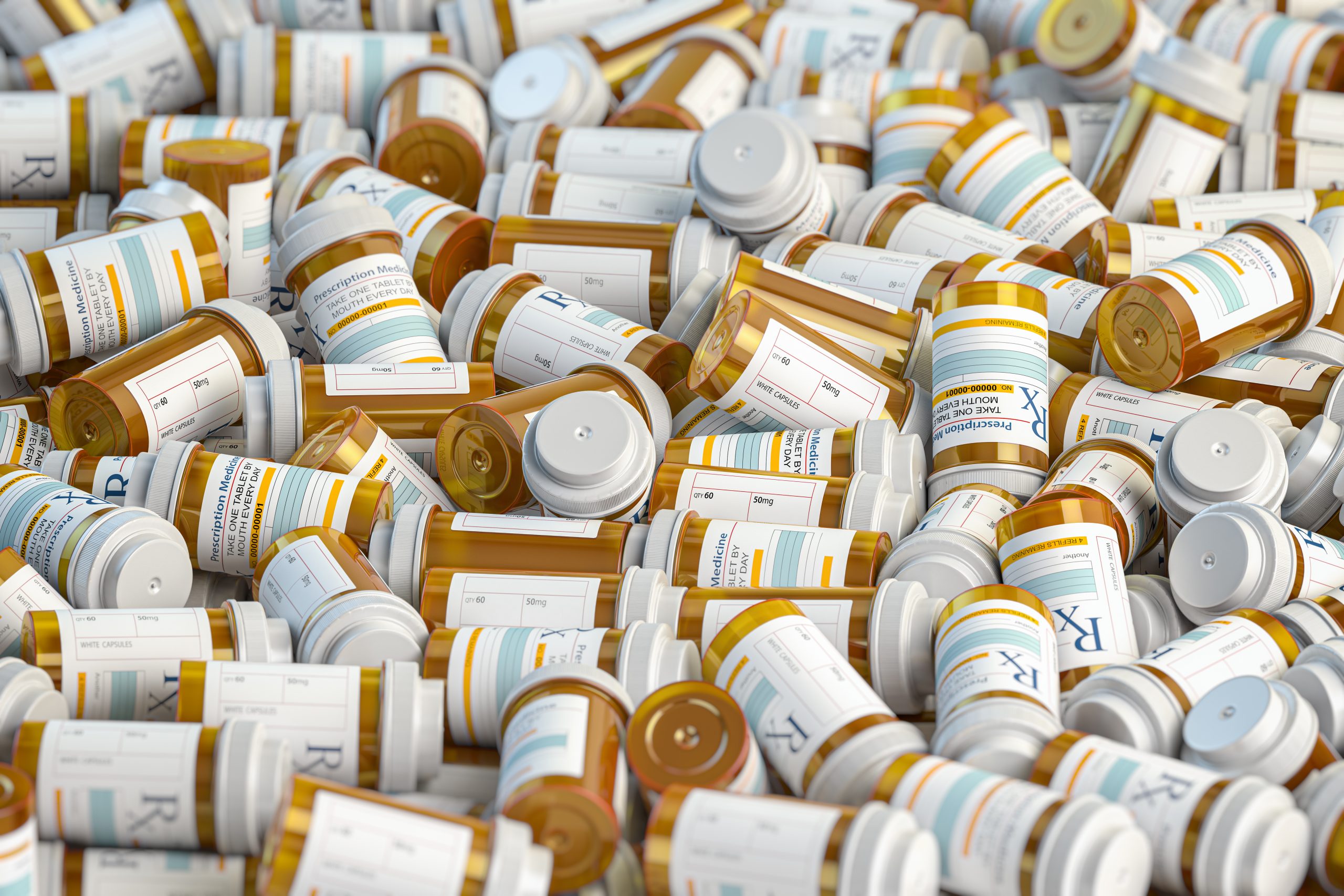 And if that someone is from Nimbin or the Northern Rivers, then they’re just reflexively playing into my stereotype. If that’s you, I’m sorry. This article is gonna be a tough one for you.

For years, people who consider themselves to be advocates of the cannabis plant have relentlessly taken to the media, online spaces and even their real world communities, to proclaim that cannabis is in fact, not a drug.

That is to say, it’s a plant, bro. Chill out, dude. Drugs are bad, man. Drugs are like, Heroin and Cocaine and Adderall. Cannabis is a plant, which is natural. Natural means good. Drugs are chemicals and pharma and big, and therefore unnatural, and not good, otherwise known as bad. It’s pretty simple, mate. ? 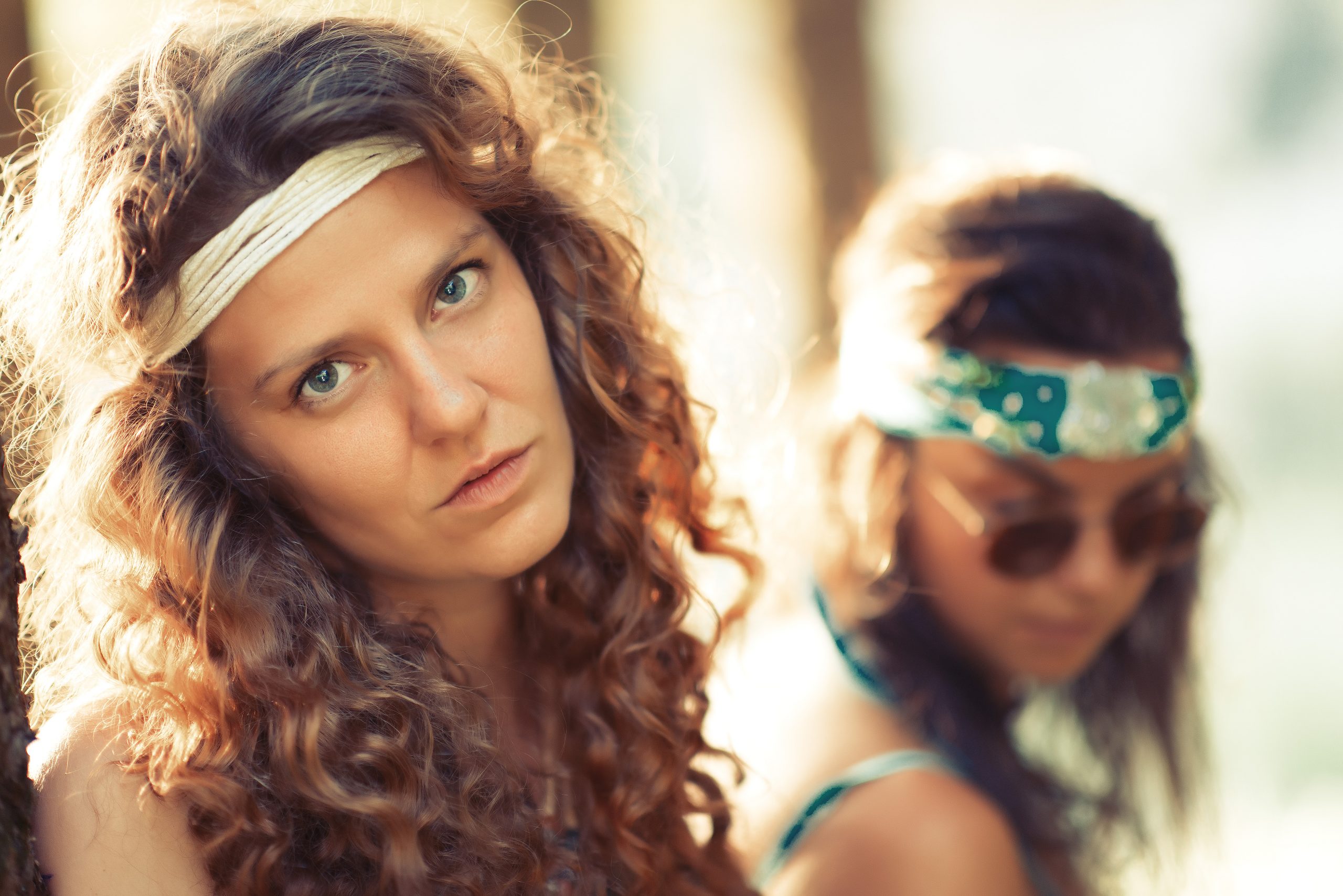 Usually when I am faced with such a person, I just take a deeeep breath, compose myself, and let them go on with their lives in delusion. I’d like to imagine that in their heads, by defending the plant healer status of cannabis, they believe that they are doing a great service to the community at large. It’s often just not worth raining on their parade by making a big statement; by asking them what they mean, or going on to explain how their analysis may be a little half-baked. In this article, however, I’m not holding back – for entertainment purposes, mostly. It’s time these cooked muthafucka’s learned what’s what.

If you believe that cannabis is ‘not a drug’ – have you considered the possibility that maybe you are wrong? 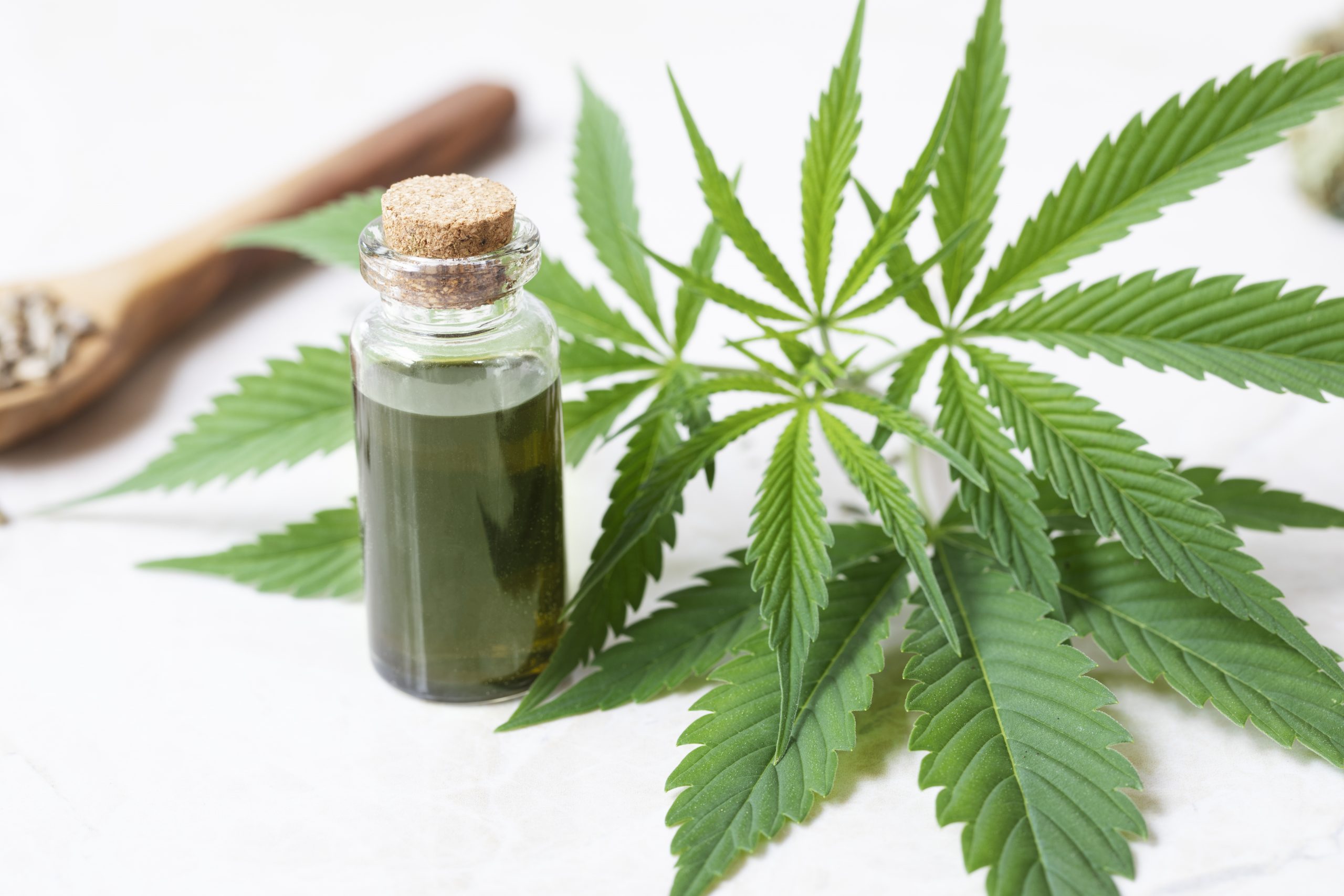 So, basically, I shouldn’t have to be telling you this right now. Come on. We live in the information age. You have access to just about anything you want to know at the touch of a screen. Yet here you are, still disagreeing, when you could have just stopped at the top of the article and done a freakin’ google search.

Just so you don’t have to:

A drug is any substance (with the exception of food and water) which, when taken into the body, alters the body’s function either physically and/or psychologically. Drugs may be legal (e.g. alcohol, caffeine and tobacco) or illegal (e.g. cannabis, ecstasy, cocaine and heroin).

There are a wide range of substances that would fall under this category, be they benign, helpful, harmful, life threatening or otherwise. ‘Drug’ just about refers to anything which modulates the biochemical functioning of the human body; and there are many ways to do this.

‘Drugs’ that affect the central nervous system and alter a person’s mood, thinking, behaviour and mental state are considered ‘psychoactive’. Psychoactive drugs can be prescribed for a medical condition (like in the case of antidepressants, and cannabis), or can be taken for recreational purposes (in the case of alcohol… and cannabis). 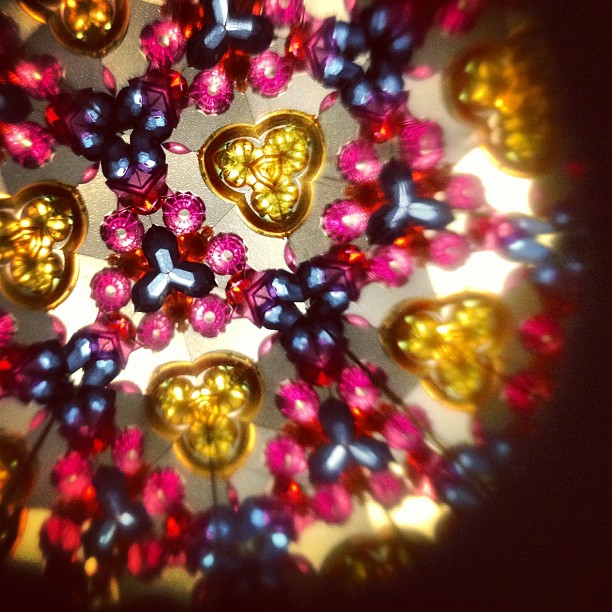 Psychoactive drugs are commonly placed into three categories by pharmacologists – the professionals who study, test and create drugs.

Ever Heard Of Caffeine?

Yeah, but calling cannabis a drug just makes it sound evil, clinical and bad! It doesn’t make sense to place it in the same category as things which can kill you! 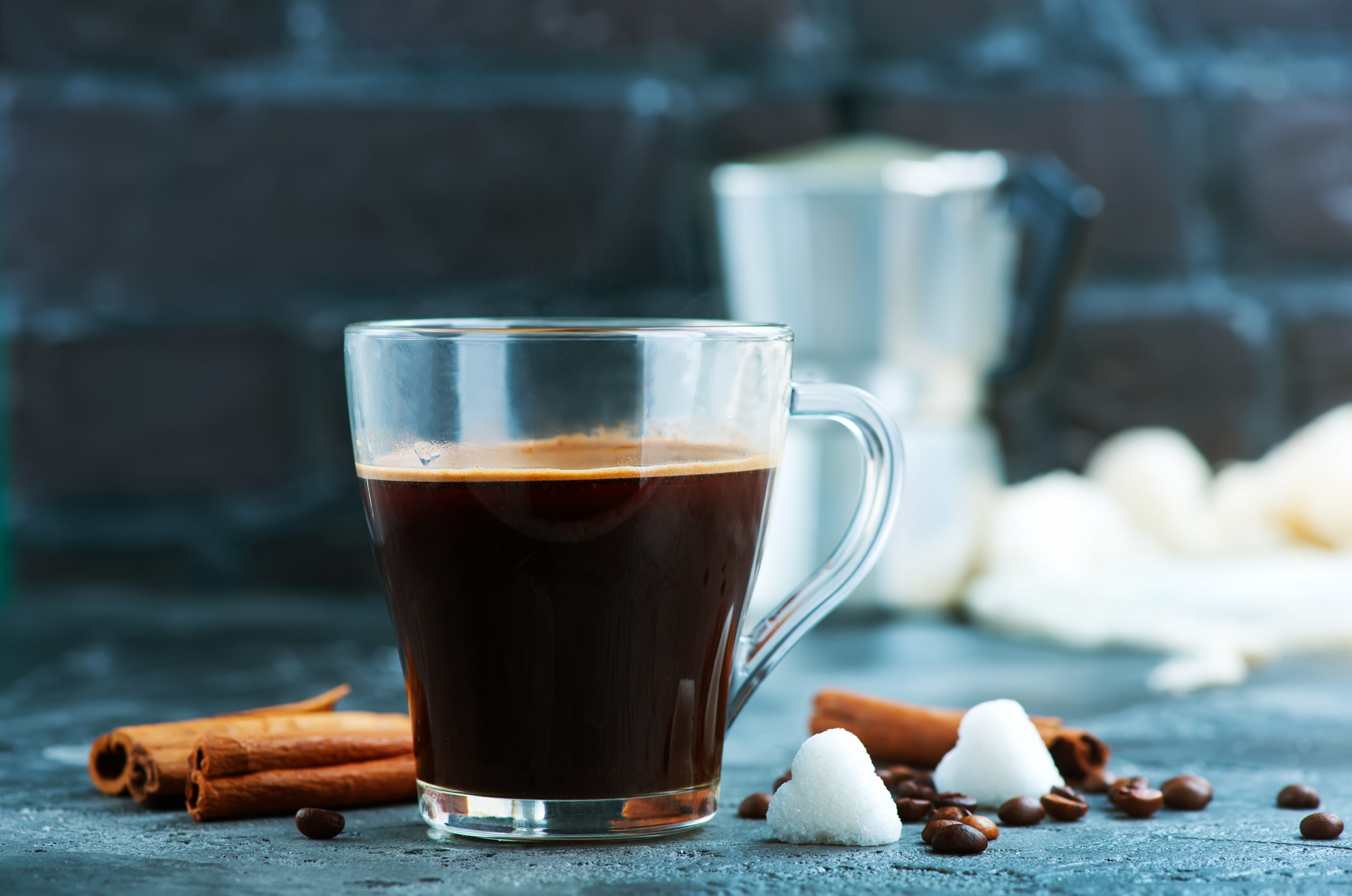 This might be a concern, if there weren’t incredibly helpful and commonly accepted ‘drugs’ in use all around the world, right now. Caffeine is for all intents and purposes a drug; yet, nobody has a problem using it. There are no caffeine prohibition movements springing up from the grassroots – because it’s a benign nervous system stimulant that doesn’t cause most people many problems at all. It’s also incredibly profitable, and does wonders to increase productivity.

Similarly, cannabis is a powerful and complex substance; yet it’s relatively safe for humans, and often helpful in the ways it modulates the human Endocannabinoid System; which, in turn, impacts the functioning of other systems.

Further, it often does make sense to place cannabis in the same category as other drugs (such as Opiates and Benzodiazepines) when it comes to its value as a medicinal salve for the treatment of various illnesses, and for the relief of chronic pain. 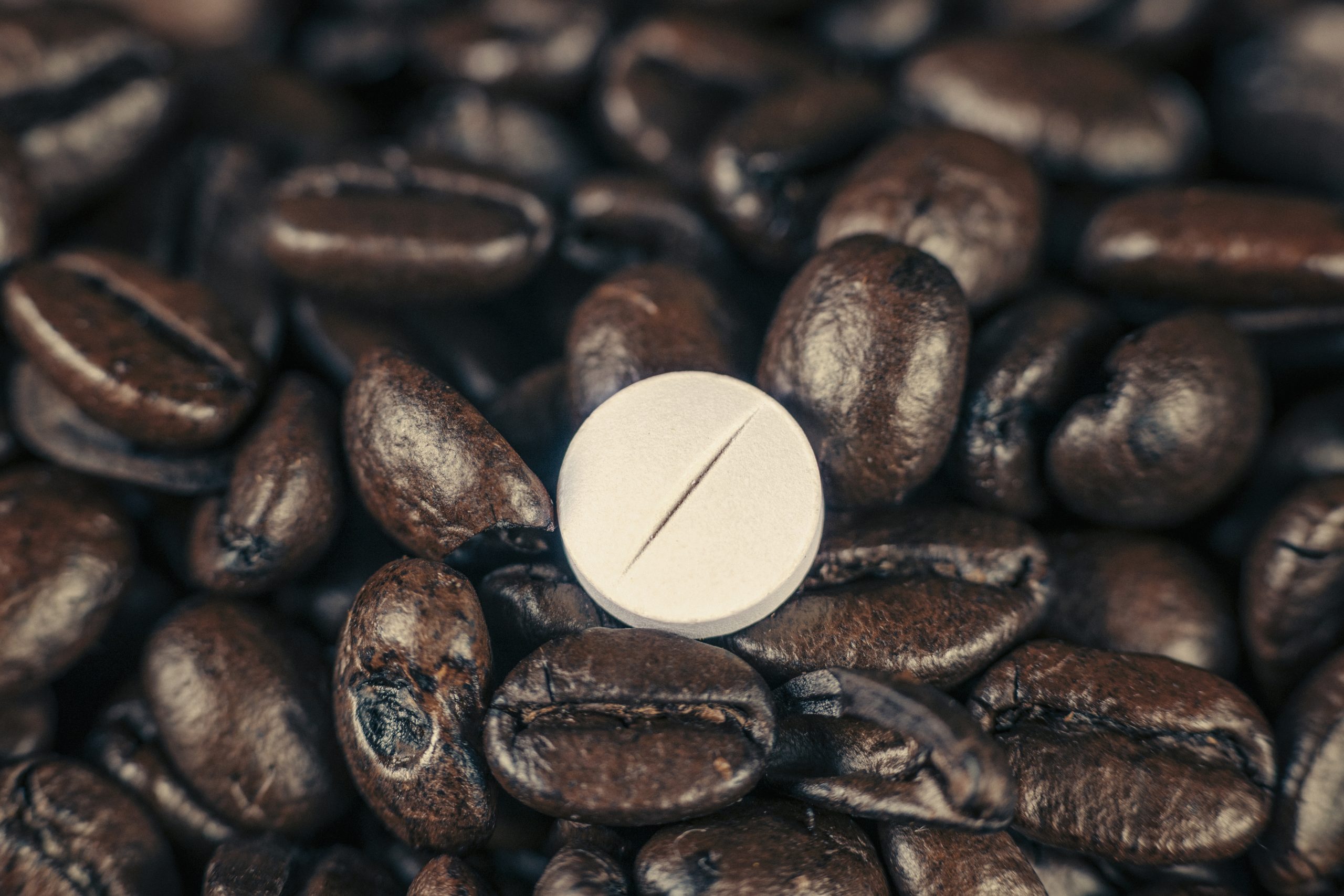 In the case of cannabis, it is less of a question concerning the actual health impacts on the human body, and more of a matter of our cultural and societal values, which is currently keeping it illegal and off the shelves for consenting Australian adults. All the while, caffeine, nicotine and alcohol are routinely provided in abundance, despite the well-known health complications associated with them.

There Is No Plant Medicine Without Human Intervention

Don’t get me wrong – I can sorta see where the ‘not a drug’ people are coming from. I feel like I can understand the strategic line of their argument. After all, we live in an era where illicit ‘drugs’ are ruthlessly vilified in politics and the media, with little effort being made to develop a clear distinction between the effects of heroin and weed, for instance.

However, it’s important to lucidly recognise the myriad varieties of drugs as they exist; good, bad, legal, illegal and otherwise. Every substance possesses its own unique mixture of compounds, leading to unique effects on the particular unique human body in question.

Fun Fact: The vast majority of pharmacological concoctions used readily in the context of modern medicine are derived from plant medicines. 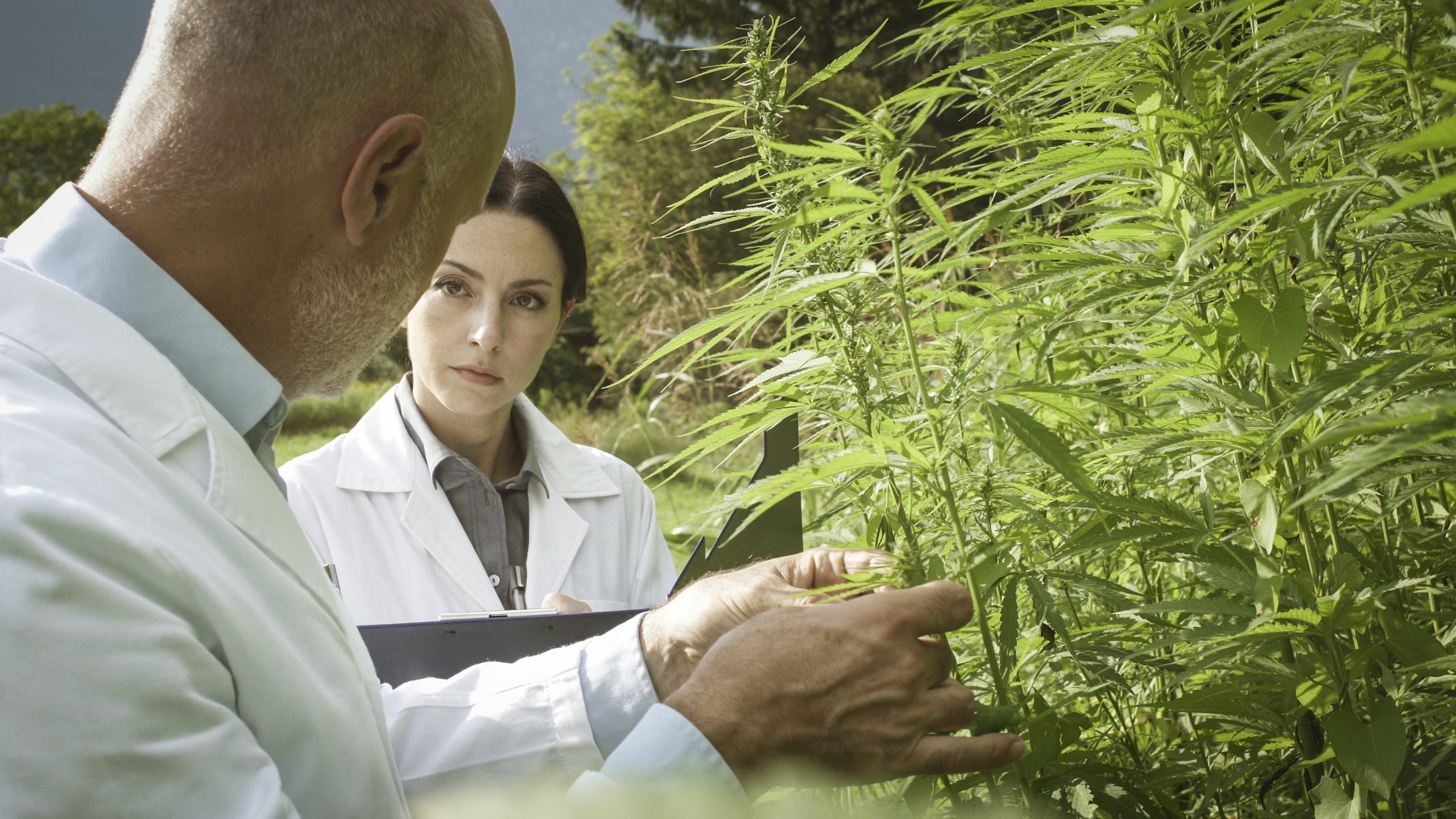 Cannabis can itself be refined down in a laboratory for specific purposes. It can be refined into oil, or processed into edibles – there are countless medicinal preparations of cannabis that mirror similar extraction processes to other drugs, which rely upon the essential ingredients of plants.

What is ‘artificial’ is really just a recombination of the ‘natural’. What’s more, the treatments we consider ‘natural’ and ‘organic’ have been guided by human design. For as long as human beings have interfaced with the natural world, we have selected certain specimens and cultivated environmental conditions such that plants and animals have co-evolved alongside us. Plants and humans are interwoven on a biochemical level. Plant organisms would not be the same if not for how we have interacted with them historically, and vice versa. In truth, there is no healing plant medicine on Earth that hasn’t been tinkered with by ancient shamanic pharmacologists.

This is why cannabis can exist in the same category as morphine pretty comfortably. This becomes particularly obvious when you realise that calling something a ‘drug’ says nothing about its potency, its specific effects, its purity, or its value to human beings. Without recognising this crucial quality about the term, you are implicitly playing into the pre-installed peddled narrative; that ‘drugs’ are bad, and that a war must continue to be waged against them. If we believe that cannabis is the exception to other drugs, we will never be able to plainly acknowledge the inherent value that a healthy diversity of substances bring to our lives.

Denial And Dishonesty Doesn’t Help Our Cause

As a community, we need to start constructing our own narrative of cannabis as a drug which can bring joy, fulfilment, wonder and relief to so many lives. In our hearts, we know this to be true. We simply have to accept it and fight for it. 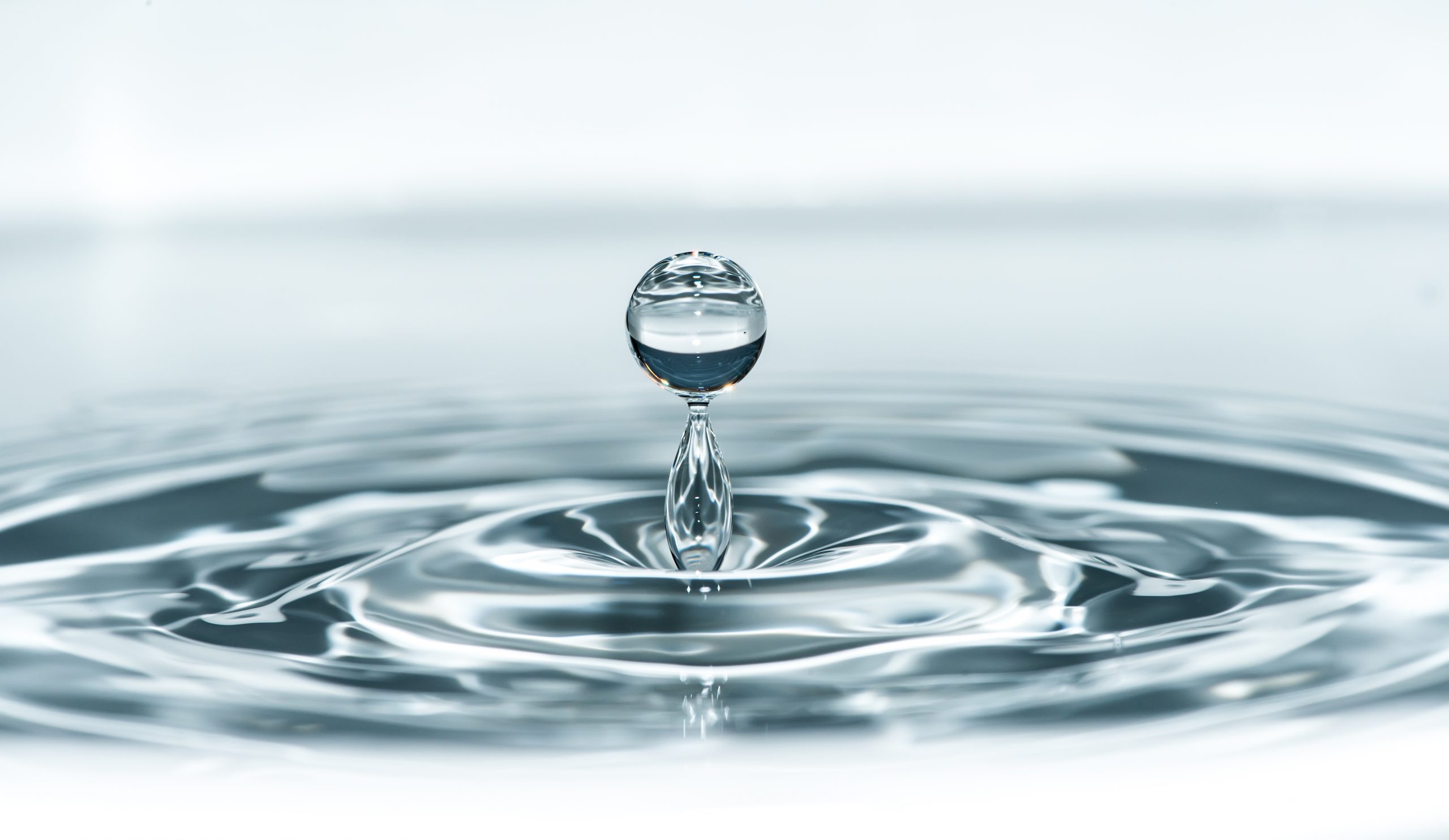 For as long as we play into the mainstream stereotypes, we will not have a meaningful voice. We will remain marginalised as a community of human beings. It is a human birthright to modulate our consciousness however we see fit; we must begin to unapologetically assert this against the oppressive legalistic systems that limit our freedoms, rather than ceding important ground. This applies on every level, including that of terminology.

Yes, cannabis is a drug. So what?

ANYTHING CAN KILL YOU

As a doctor and former research biochemist I am in 100% agreement with you that THC is a drug, CBD is a drug, limonene, caryophyllene, yes all drugs. Then by extension Tea is a drug because it has tannic acid in it. Coffee because it has caffeine in it. Ice Cream because it glucose in it, wine because it has ethanol. However, I am very much against labeling so because then the government “protects us” by treating it like a pharmaceutical drug and not an “naturally occuring herbal medication”. The reason this is so bad is that if we go… Read more »

Thanks for your contribution to the discussion, Richard. We agree that it’s important to protect the medicinal status of the whole plant, and your anxieties surrounding quantification/standardisation are by no means unwarranted. We think there is a case to be made for educating people about the dynamic complexities of cannabis as the world begins to legalise; and that case may be stronger if we can honestly and soberly identify the properties of cannabis for what they are.

Watch: Episode 1 of the ‘Greendorphin’ Podcast!

An Interview With Pete Evans