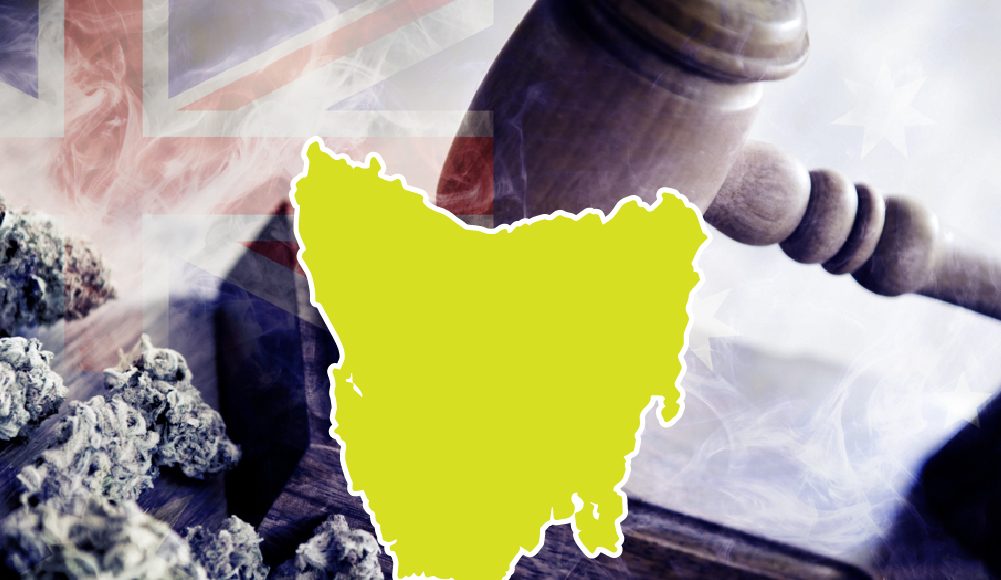 Aussie cannabis laws are a mixed bag. While the days of the heavy-handed ‘War on Drugs’ are (mostly) behind us, we are all still faced with navigating a society that stigmatises and punishes weed users in a variety of ways. This is without mentioning that we live in a federation, which makes it extra complicated on our bud-soaked brains. Each state has their own set of laws; meaning that different challenges are posed on stoners, wherever they go. The least we could ask for is a bit of consistency…

This series will address the key legislation and policies you’ll need to be aware of as a resident stoner in Australia. We’ll be focusing on recreational smoking and growing for personal use — if you’re a dealer and you get busted, that’s on you. 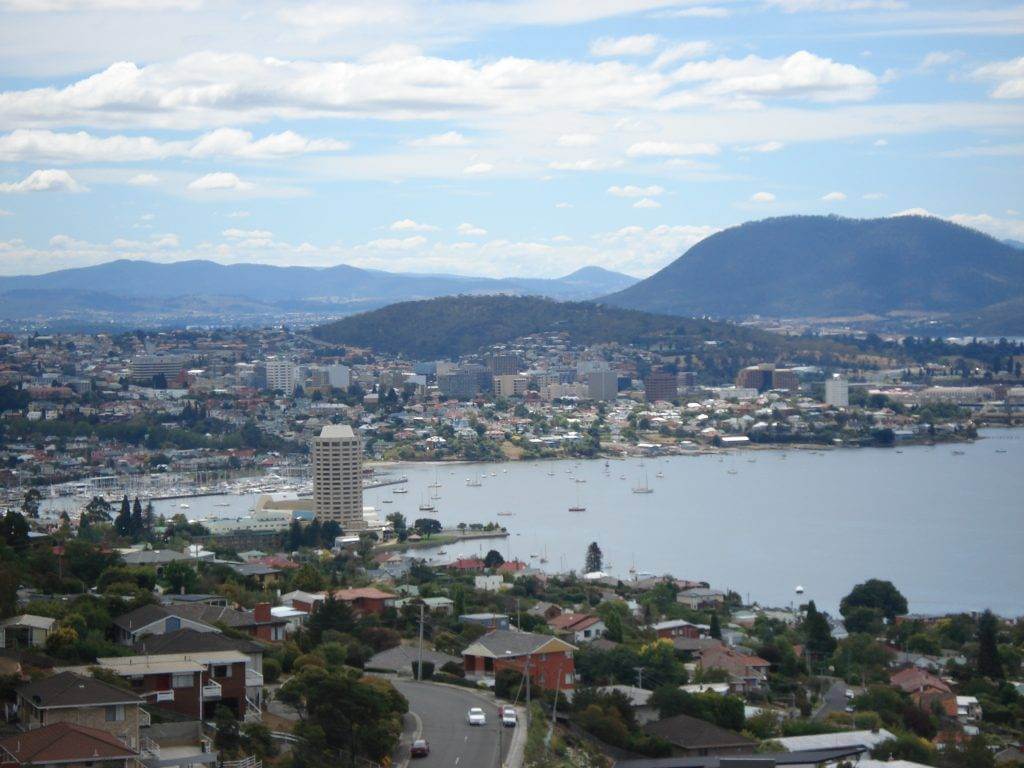 Tasmania may seem like a hippie island paradise to outsiders, but looks can be deceiving…

Tasmania’s cannabis laws are among the strictest in the country. Though the full extent of the penalties on the books are very rarely reached, it’s still something to be quietly concerned about.

It appears that the Tassie authorities picked up some tricks from the mainland, too, as they rely on the same ‘penalty unit’ fine system as Victoria. Penalty units provide a measure of all fines given for offences in Tasmania. Their value is raised with inflation each year: in 2019, one penalty unit is equal to $159.

Most cannabis offences will feature a combined maximum of imprisonment terms and penalty units. In Tasmania, these offences include usage, possession (of cannabis or smoking implements), trafficking (sale/supply), and cultivation. As with most states, the penalties vary significantly based on the quantities involved and your intention (personal use vs. trafficking).

While Tassie follows the other states’ lead in many respects when it comes to cannabis offences, they deviate a little bit on possession. Not only is it illegal to possess cannabis itself, but it’s illegal to possess any utensil, appliance, or “other thing” that’s designed to be used for the “preparation, smoking, inhalation, administration or taking” of cannabis — this includes anything constructed or modified for those purposes (see Misuse of Drugs Act S23).

The main obstacle with this provision is its incredibly vague nature. Most cops and courts wouldn’t bother charging you for something like this; especially if they’ve got you for something more serious. However, it’s still a potential tool in their arsenal. If you aren’t careful, they could catch you off guard with this.

A misplaced bong is a harmless mistake in most states — in Tasmania, it could get you charged. The maximum fine for possession of such an implement is 50 penalty units, or $7950.

Luckily, the penalties for possession of cannabis are not too serious… still, that maximum fine is enough to really hurt. The maximum penalty for possession is 50 penalty units and/or 2 years imprisonment. If found with less than 50 grams, you’re eligible for a caution, which allows you to avoid further charges. No more than 3 cautions can be given over a 10 year period.

This is where Tasmania gets strict pretty fast. Trafficking cannabis is an indictable offence, tried in the state Supreme Court. Traffic-able quantities are those that exceed 25 grams of resin or oil, 1 kilogram of plant material, or 20 plants. Trafficking these amounts or more has a 21 year maximum term of imprisonment. Cases of this type generally attract significantly smaller sentences though, even when commercial-level quantities are involved.

In all cases, Tasmanian courts have wide powers to demand forfeiture of property associated with (or gained as a result of) any of these crimes, thanks to the Crime (Confiscation of Profits) Act 1993.

Case brought to the Supreme Court by appeal. 32-year-old male found growing 24 plants in his garage with a further 158 grams of harvested plant material. Defendant had no prior convictions aside from minor driving offences. He plead guilty to one count of trafficking a controlled substance and was sentenced to 9 months imprisonment, with 6 of those months suspended.

His first-time offender status and the fact he was only distributing the cannabis to friends & family were considered mitigating factors. The defendant was using the cannabis as a pain-relief substitute for codeine, and apparently started growing because he couldn’t afford to purchase it otherwise.

Case brought to the Supreme Court by appeal. 39-year-old male found growing 113 cannabis plants in a shed at a farm where he worked. The defendant apparently did not intend to sell the cannabis, but rather to trade it for beer and food from friends. Defendant had a prior conviction of cultivating cannabis in 2007. He plead guilty and was sentenced to 10 months imprisonment, with 7 of those months suspended.

Now that we’ve covered the nation’s southern states it’s time to head north. We’ll be starting next time on The Cannabis Law Cheat Sheet with New South Wales. In the meantime, be sure to check out our articles on WA, SA, and Victoria.

I’m guessing the NSW law is too OTT to break down into a cheat sheet?

I’ve just finished writing the NSW cheat sheet. It should be up when we release the redesign for this website… coming soon!

Its all wrong , so wrong …. treat it like a tomato plant for some common sense insights