Home Education The Official Party Platforms for Legalisation Down Under 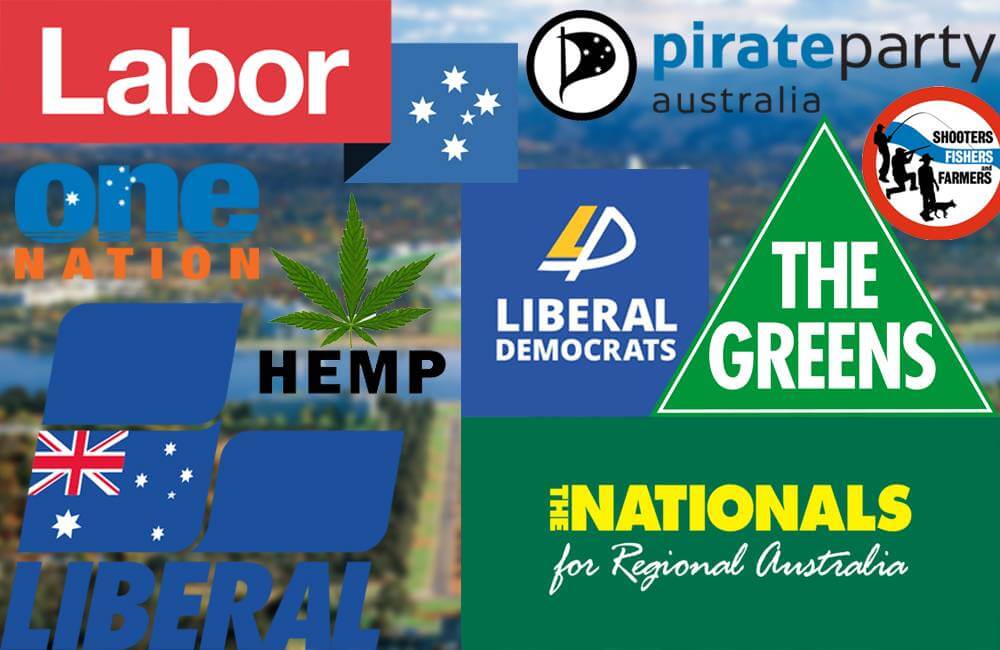 Where do the parties stand on drugs?
Well, here's a quick rundown:

For a more detailed explanation on the parties’ stances, just keep scrolling.

On cannabis, The Greens are loud and clear: Legalise it, and decriminalise all drugs.

The Greens see drug use as a health issue, not a criminal issue. They openly acknowledge that the prohibition of cannabis has caused more harm than it has prevented. Criminalisation has not only exposed millions of Australians to the black market; it has consistently driven people away from getting the help they need.

Their plan redefines cannabis as a legal substance in a market regulated by an ‘Australian Cannabis Agency’, responsible for issuing licenses for its production and sale. This new agency would also impose heavy penalties for the sale of unlicensed or ‘black market’ cannabis, as well as the sale of cannabis to under-age consumers.

If their plan were enacted, up to six plants could be grown for personal use. It is expected that under such a scheme, hundreds of millions of dollars in revenue would be raised for the Federal Budget. Part of this revenue would be used to fund treatment, education, and other harm reduction programs.

On multiple occasions, Dr. Di Natale has stated that we need to ‘get real’ on cannabis, and that the war on drugs has failed. He and his party are focused on reducing the associated risks of cannabis, while busting the illegal business model of black market gangs, and protecting vulnerable people from unfair prosecution. They join other parties, states and countries in calling for a push to a regulated legal market.

The Liberal Democrats are in support of the legalisation of cannabis on all levels, and have been since the party formed back in 2001. This is part of a broader call to ‘end the nanny state’, and abolish penalties for ‘victimless crimes’. They believe that adults should be free from government interference when making choices which do not inflict harm on other (non­-consenting) individuals.

In 2018, Liberal Democrats Senator David Leyonhjelm introduced a bill into the Senate which would see all Commonwealth restrictions over industrial, medicinal and recreational cannabis removed. This bill was defeated in the Senate. Later that year, the NSW branch of the Liberal Democrats submitted a petition to state parliament in an attempt to legalise cannabis.

Much like The Greens, the LibDems support implementing penalties for driving while under the influence of cannabis, as well as supplying the drug to minors. Additionally, they are in favour of expanding access to medicinal cannabis treatments, and support the legalisation of drugs such as MDMA, Ketamine and LSD for ‘therapeutic purposes’. Hell yeah.

When it comes to full cannabis legalisation, the ALP has long been known for pussyfooting around the issue as best they can. In their official program, they have maintained their support for the full implementation of the ‘National Drug Strategy’, which calls for ‘demand and supply reduction’ through the exercise of law enforcement. Practically, this means the continued criminalisation of both drug dealers and unassuming users.

Recently, Bill Shorten came out and spoke on the issue as leader of the party. He has stated that the Labor Party does not intend to legalise cannabis for recreational purposes. Lame. Tell Bill how you feel by sending a letter to his office.

For what it’s worth, the Labor Party is in favour of reviewing the existing TGA-administered medicinal cannabis scheme, so that all legitimate patients can reliably enjoy legal access to their medicine.

Labor’s policy under the ‘National Drug Strategy’ also includes the continued funding of rehabilitation and harm minimisation services, including prevention, treatment and early intervention programs. In their party program, Labor say they “…will adopt evidence-based policy for dealing with alcohol and other drug related harm.”

The Liberal Party is currently in a ‘Coalition Government’ with the Nationals. They take a hardline stance against illicit drugs, including cannabis. 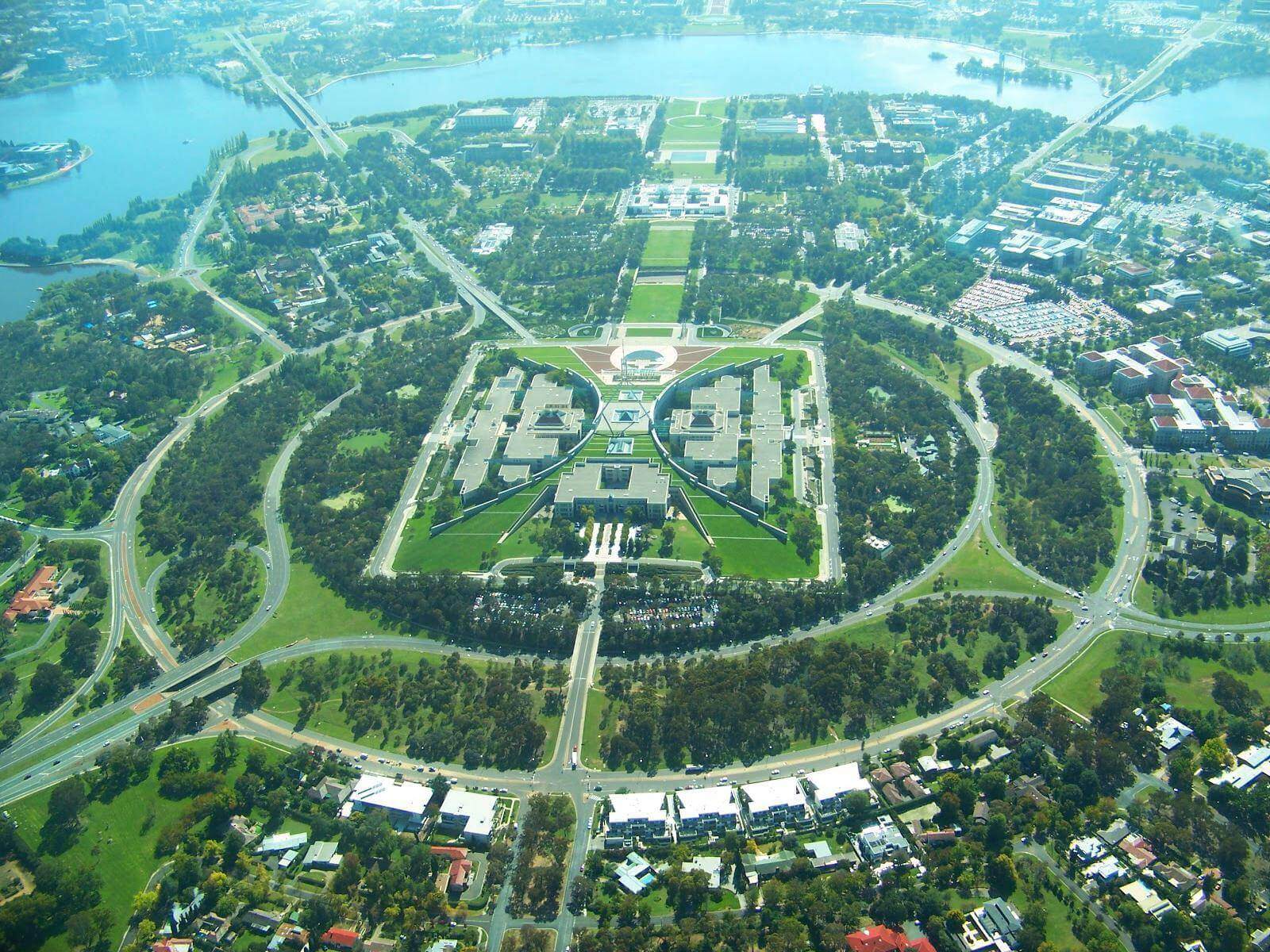 The Liberals assert that Australians are doing harm to themselves through the use of drugs, and have stated that they “…will not legalise or decriminalise a drug that destroys health, employment, relationships, lives and families.” On their website, they state that “…the use of illegal drugs cannot be solved by arrests alone. An effective response has to focus on preventative measures, education and health care” whilst enforcing measures that “reduce the demand for drugs.”

Recommended For You
Senate Hearing Will Review Federal Cannabis Restrictions

The Liberals advocate for a host of anti-cannabis programs. Welfare recipients are now required to undertake available treatment for drug use, and random drug tests are being ‘trialled’ for those under Newstart and Youth Allowance in several locations across Australia. They wholeheartedly support the deportation of drug dealers, and seek to establish a ‘Dob in a Dealer’ campaign, designed to encourage the public to report information on drug manufacture and distribution in their community.

With that being said, the Liberal Turnbull Government passed legislation in 2017 that allowed for the strictly controlled cultivation of cannabis for medicinal and scientific purposes.

Finally, on the state level, the South Australian Liberal government has recently prevented people from using the ‘drug diversion’ program to avoid serious consequences for drug offences. They did this by limiting the amount of times one can participate in the program.

The Liberals and the Nationals have governed as a Coalition on and off since 1922. There was a time when the two parties held significant points of difference, but shared power in a confidence-and-supply agreement. Today, however, the Nationals basically amount to the regional wing of the Liberal Party. As such, the Nationals’ positions on cannabis and other illicit drugs are basically identical to those of the Liberals… to the point where their policies on the matter are not even displayed on their website.

When it comes to specific policy, this minor party likes to keep things vague. In the ‘Drugs and harm minimisation’ section under their NSW Policies on their website, the Shooters, Fishers and Farmers have offered a small paragraph explicating their view that “Harm minimisation without compulsory rehabilitation is a failed strategy.” They say they will “…seek increased education and information about the harmful effects of drugs, together with police powers to deal with offensive and violent behaviour.” In other words, they wish to keep the drug illegal.

Yet, in another paragraph just above this, they say about ‘individual rights’ that “We accept that the advancement and development of the individual are paramount, and that no law should restrict or hinder those rights, unless the exercise of those rights directly interferes with the rights of others. To that end, we assert that the government is the servant of people, and we will oppose all forms of interventionist government. Any law which has no demonstrable benefit, should be repealed.”

All well and fine, except… wait. Drug law is a form of ‘interventionist government’… who would have thought there would be contradictions in such an elaborate, detailed platform. And here I was under the assumption that any of this was thought through.

Recommended For You
Shameless Plug: The Green Box, a monthly crate o' stuff from $10

Perhaps one of the more controversial parties on this list, One Nation is a party led by Pauline Hanson, a firebrand of the hyper-nationalist variety. Well known for their fear-driven xenophobic rhetoric, the party also takes a stance on the issue of cannabis.

Hanson and her party vigorously supported the legalisation of medicinal cannabis, particularly in the media. On the party website, medicinal cannabis is still listed within their policies, despite the motion having already passed. There, it says stuff like “One Nation upholds the right of Australians to access medical cannabis” and “Australian politicians should not stand in the way of Australians fighting to save their loved ones.” Indeed!

When it comes to full legalisation, however, it remains unclear as to where One Nation stands. As of now, we can assume they are not supportive of a complete legalisation for recreational purposes.

This one is quite simple. 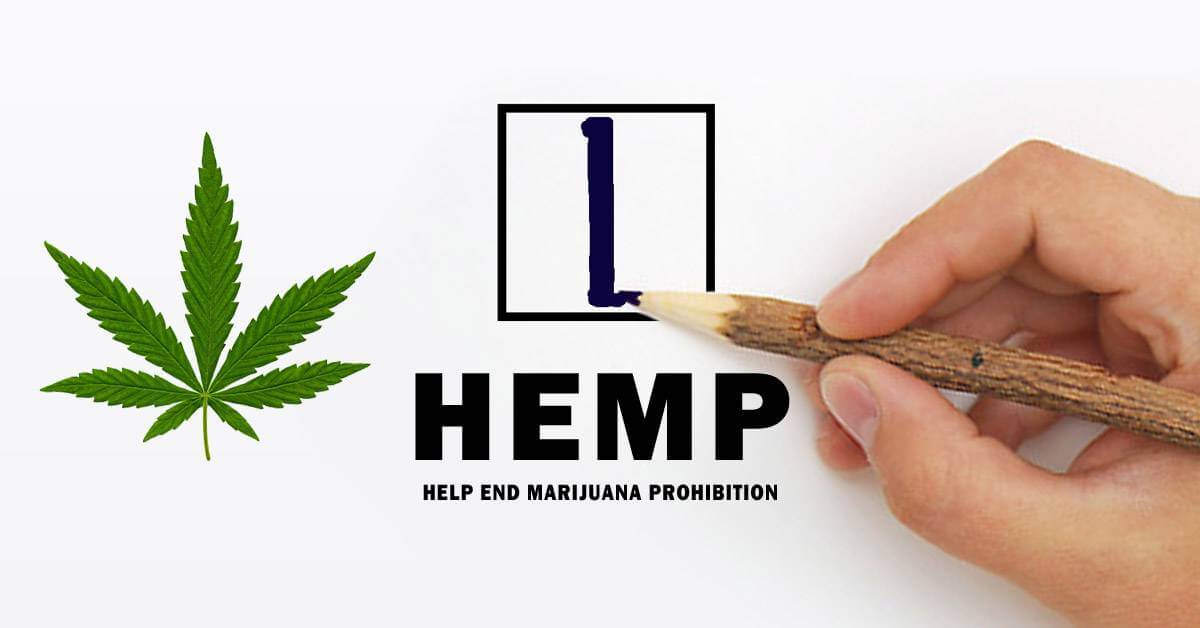 If it wasn’t already obvious to you, the ‘Help End Marijuana Prohibition’ party is quite strong on this issue… and as a single-issue party, you would hope so. They’re in favour of legalisation of cannabis, across the board.

We recommend you vote ‘1’ HEMP on your ballot for the legalisation of the recreational, medical and industrial use of our beloved plant. Send parliament a message!

Pirate Parties have seen success across the world, most recently in Iceland. This election, they’re contesting several seats in the Federal Senate. Whilst their focus is on digital rights, privacy, and individual liberties, their platform is actually quite expansive, covering a broad list of topics. You can check out their full list of policies here.

Still don’t know who to vote for? Well, you can always follow this simple formula. 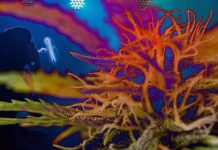 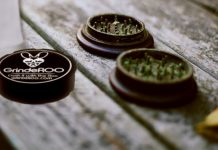 10 Reasons to Treat Yourself to a Dry Herb Grinder 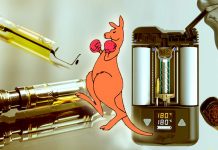 Selecting Budget Cannabis Vaporizers Down Under

I suggest this educational video for all to see
https://youtu.be/mT_5yDEY58Y

best bet — move to nz or canada,,
still, voting is compulsory, so use this HEMP 1 list..
un/who recommends descheduling cannabis..
only corruption of process keeps cannabis
illegal today.. despite todays understandings of human
endo-cannabinoid system and how, cannabis cbds
are used in therapeutic and healing realities
incl; epilepsy, cancer, and other real diseases..

Trouble With Spin: The Temptation of Tobacco