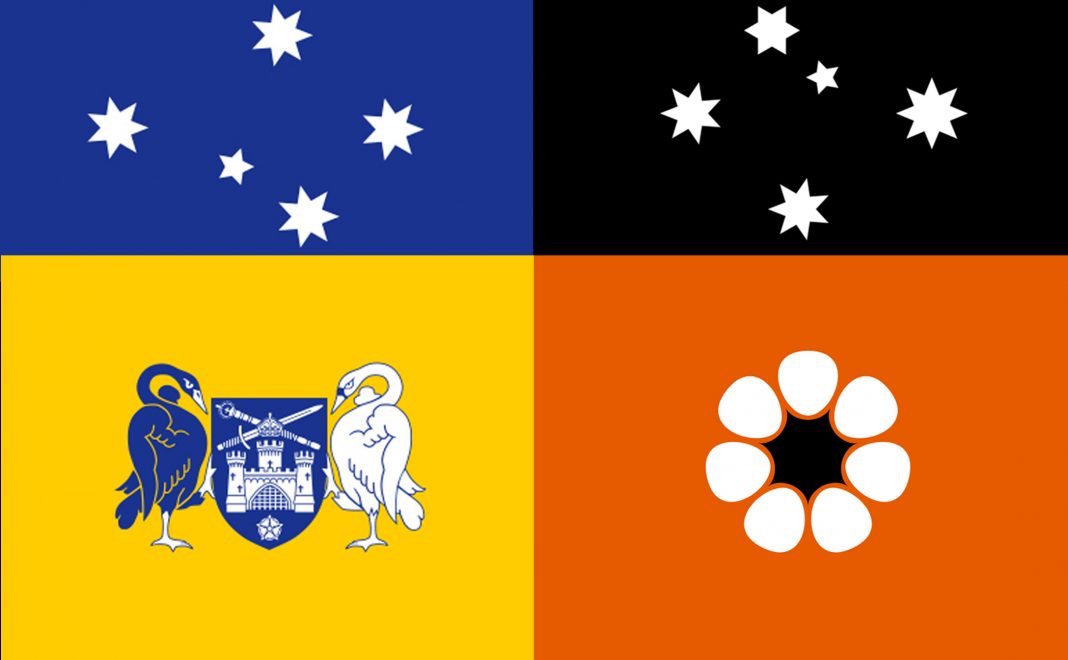 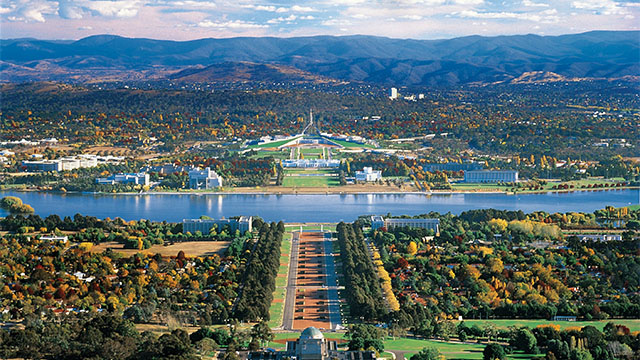 This scheme allows for a person to possess up to 50 grams of dried cannabis, or two cannabis plants. [2] This excludes all hydroponic or artificially cultivated cannabis plants. This scheme comes into effect where the cannabis in question is deemed by ACT Police to be strictly for personal use. [2] If this is established, the civilian can be issued a penalty order fine. If the fine is paid within 60 days, no criminal record will be recorded. Failure to pay the penalty order may result in criminal proceedings before the court. [2]

Possession of any amount of cannabis in the ACT is not yet legal; it is only decriminalised. Police have discretion to issue a SCON or charge an offender with a criminal offence. 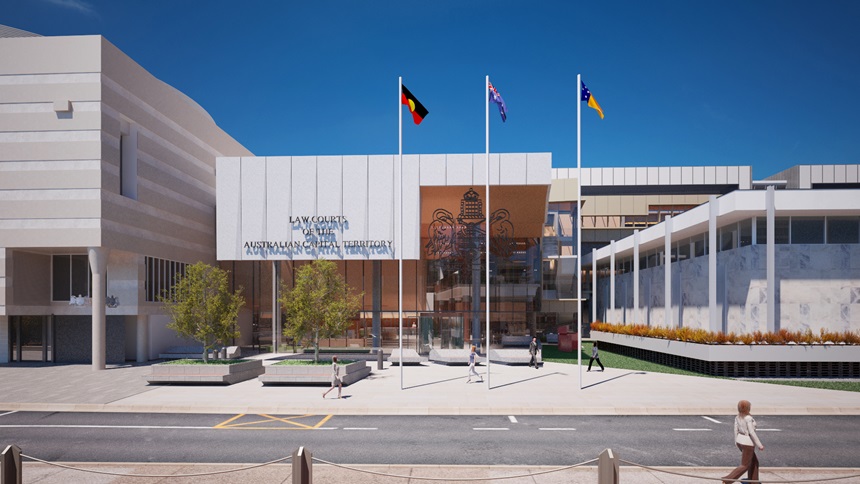 With respect to cannabis in the ACT, it is criminal to:

Canberrans Closing In On Legalised Possession 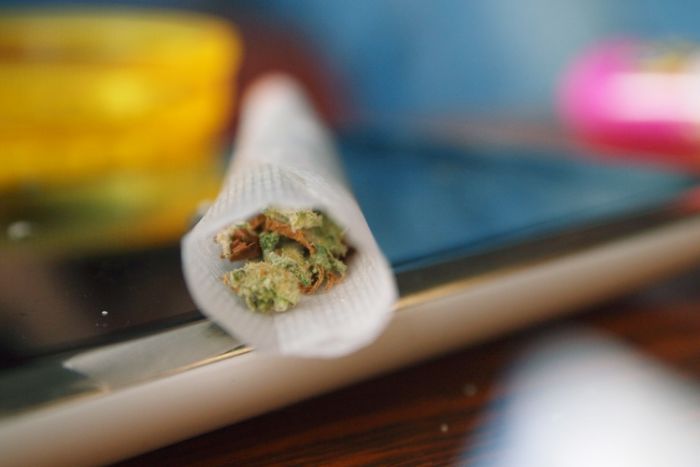 The ACT Parliament passed legislation in September 2019 that permits Canberrans to possess up to 50 grams of cannabis flower. The bill also makes it legal to grow up to four plants per household in the ACT. [1]

The laws – which are a first for cannabis legalisation, at least in Australia – are scheduled to come into effect on January 31st, 2020. [1]

Federal Attorney-General Christian Porter warned Canberrans that owning any amount of the drug remained an offence under Commonwealth law, which he expected federal police to enforce. [1] Additionally, the Federal government can kill off Territory laws, as what happened in 2013 with Marriage Equality. [1]

So, legalisation in the ACT still remains a grey area. It’s still to be seen whether the bill will pass into law next year. If it does, there’s still the question of how the law will be enforced in practice.

Cannabis Laws In The Northern Territory 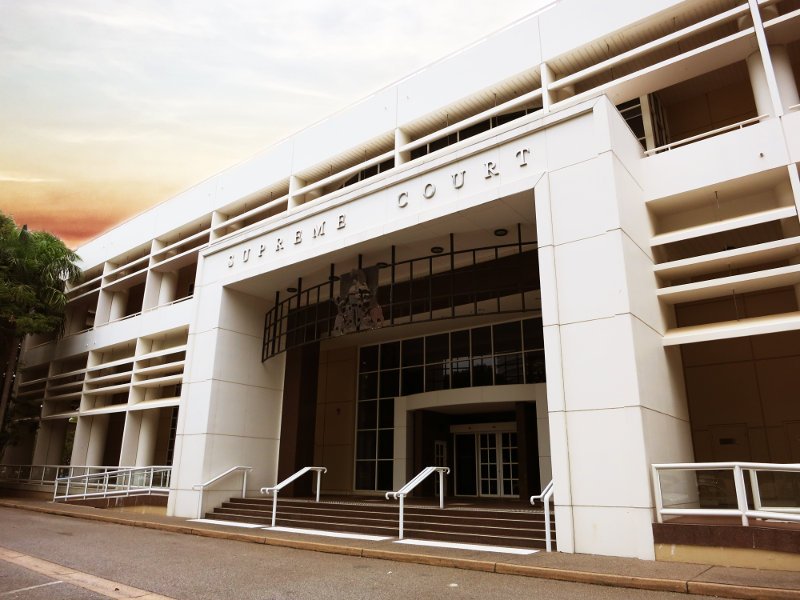 Under the Misuse of Drugs Act, it is an offence to cultivate, possess or supply cannabis for anyone who is not licensed to do so under the Federal licensing scheme. [3] A range of offences exist under this act, with penalties ranging from fines to lengthy periods of imprisonment.

In the Northern Territory, when a person is charged with possession of less than 50 grams of cannabis in their own home, they face a penalty of a fine only. This fine has a maximum of 50 penalty units (Section 7B). In the NT, one penalty unit equates to AUD$155.00 [3]

Police have the discretion to deal with such an offence by way of an infringement, in which case the offender receives a fine and does not have to go to court or receive a conviction, provided they pay the fine within 28 days.

The Territory government claims that this arrangement amounts to cannabis having been ‘largely decriminalised’ in the Northern Territory. It is worth noting, however, that possession of a small quantity of cannabis in a public place is still an offence which carries a penalty of imprisonment and for which a person will have to go to court. [3]

Cultivating cannabis is defined in the Misuse of Drugs Act as including any of the following acts:

Potential Loosening of Laws In NT

During 2017 and 2018, it was announced that the Northern Territory government sought to decriminalise the personal use of drugs other than cannabis. [3] Some within the government at the time believed the prohibition of drugs in the Top End was failing miserably. [4] Alternative models for dealing with drug users – such as directing them into counselling and rehabilitation programs rather than criminal sanctions – were considered.

However, drug use continues to be prevalent in remote communities in the Northern Territory, where the availability of counselling and rehabilitation programs in limited. Medical groups, such as the Australian Medical Association, expressed concern that this approach would fail to reduce drug use and could place vulnerable groups at further risk. [3] 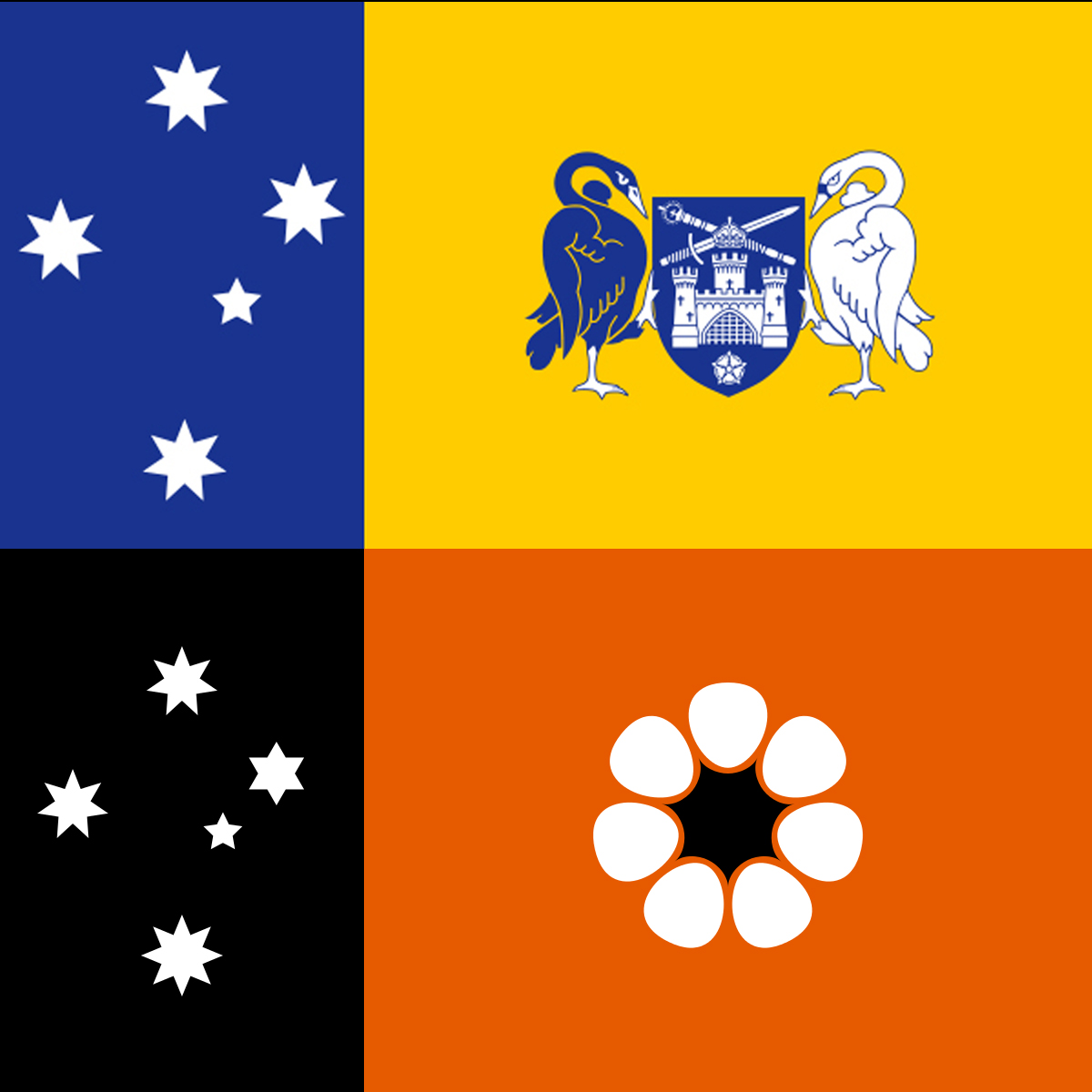 [3] Cultivating cannabis in the Northern Territory 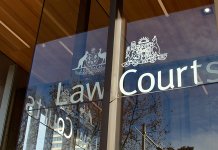 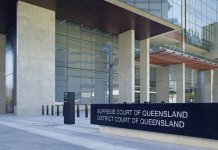 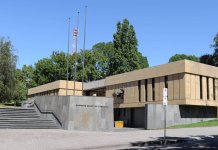 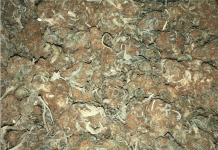 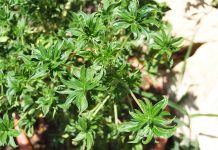 Keep up up to date with Australia's leading Cannabis Publication subscribe to our monthly newsletter!
(We promise not to spam you!)