An Interview With Michael Berkman

A couple of weeks ago, Josip and Mitch woke one morning, got dressed and into the car, brought their ZOOM microphone to the Indooroopilly office of Michael Berkman, and recorded an hour-long interview with the only representative in our unicameral Queensland parliament who is explicitly in favour of common-sense drug law reforms, as laid out in the recent Queensland Productivity Commission report.

As one of the only voices in mainstream Queensland politics advocating for the full extent of these transformative criminal justice and drug law policy reforms, we just *had* to sit down with him and discuss the recent goings-on in the state.

We also talk politics more broadly, and cover the 2020 local and state elections – after all, Berkman is the incumbent candidate for the seat of Maiwar in Brisbane.

The recent comments by Premier Annastacia Palaszczuk made it clear that the Government was rejecting many of the findings from the Queensland Productivity Commission. As an ‘independent’ state body, their recommendations are non-binding, and need to be enacted in public policy to make any substantive difference.

When we asked Michael about this situation, he made it clear that he was saddened by the response from QLD Labor. He emphasised the role of progressive social movements to push centre-left governing parties in the right direction, and noted that this is what the right-wing press has been successful at, with their “tough on crime” rhetoric over the past few decades.

Queensland Greens Set to Expand Power Base In Upcoming Elections

In our nearly hour-long discussion with Michael, we covered a range of topics, and touched upon the prospects for the Greens to significantly expand their margins in the state, where voters are highly disaffected from the two major parties.

As a cannabis publication, we did our best to focus on the policy implications of drug law reform, and asked many questions pertaining to policy on the state government level.

It’s good to know which side he’s on. Michael Berkman is fighting for transformative reforms to drug policy in the Queensland parliament, where he has very few allies.

There happens to be parallels with other issues, where Berkman has stood against the Adani mine, the inadequate responses to the intensifying impacts of climate change, the housing affordability crisis, and the unsustainable development of the state’s South East corner. Other issues, like poor land, water and environmental management, are generally taken head-on by the Greens, but aren’t emphasised as much by other parties.

We asked Michael whether his stance differed at all to that of the Australian Greens party more broadly – he said to us that he was basically in agreement with the platform. We then asked him if he had ever partaken himself… and indeed, he has!

He has also witnessed firsthand the ways in which drug dependence can impact family and life systems, and is a staunch advocate for harm minimisation.

We were a little surprised to learn that he had never seen the mural of Di Natale smoking a bong, before!

Michael particularly brought up the lack of research and development that has occurred during the era of cannabis Prohibition. The consequences of research being suppressed is that accurate Roadside Cannabis Testing doesn’t really exist, today. The tests are notoriously inefficient and unreliable, and no consensus around ‘impairment’ has been developed.

This could be an issue, as the case for cannabis legalisation strengthens in the minds of the general public. We’re seeing false positives everywhere, right now… how can we arrest people for impairment, when the saliva tests that the QPS use are picking up ‘presence’ for weeks?

Thanks to some of our stickers, we introduced the Member for Maiwar to a major public health concern… Plant Growth Regulators, you guessed it.

To our surprise, Michael had never heard of ‘PGR’ buds… but now, one of our state members has some idea of the toxic threat it poses to Aussie cannabis users! 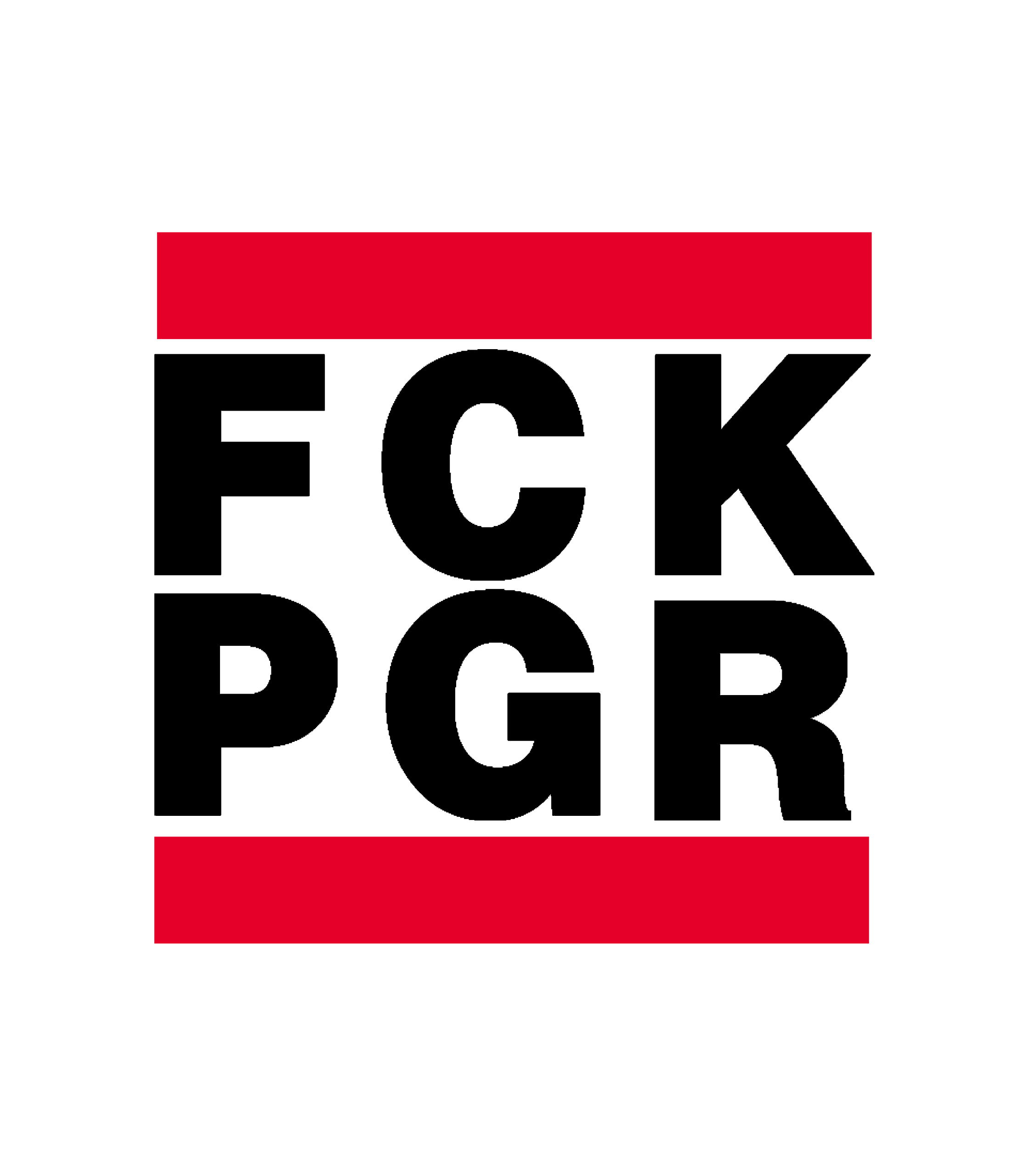 What can we do to shift the political reality in Brisbane, throughout Queensland, and across Australia?

Well… if you’re asking Michael, you should vote Greens and put some serious pressure on Labor! If you live in Queensland, we have upcoming local elections on March 28th, and state elections on Halloween – only a week out from the US Presidential Elections. We can donate, door-knock, canvass, and volunteer. We can all do our bit to push drug decriminalisation as a hot-button issue in this state.

We need to excite and elevate the grassroots, so that people in positions of power will consider the momentum behind this issue, and re-calculate to align themselves with their own evidence base as these elections move closer.

[…] talk regulatory bodies and the possibility of an Australian Cannabis Agency. We discovered he wasn’t a fan. It wasn’t surprising that a Liberal Democrat was averse […]

Recommended For You
'Beef Your Kief': How To Get the Most Out of Your Hash Stash
Reply

[…] Greens member to be elected as a Queensland MP. In his first term, he unapologetically brought drug decriminalisation and cannabis legalisation into the conversation for the first time in Queensland Parliament… […]