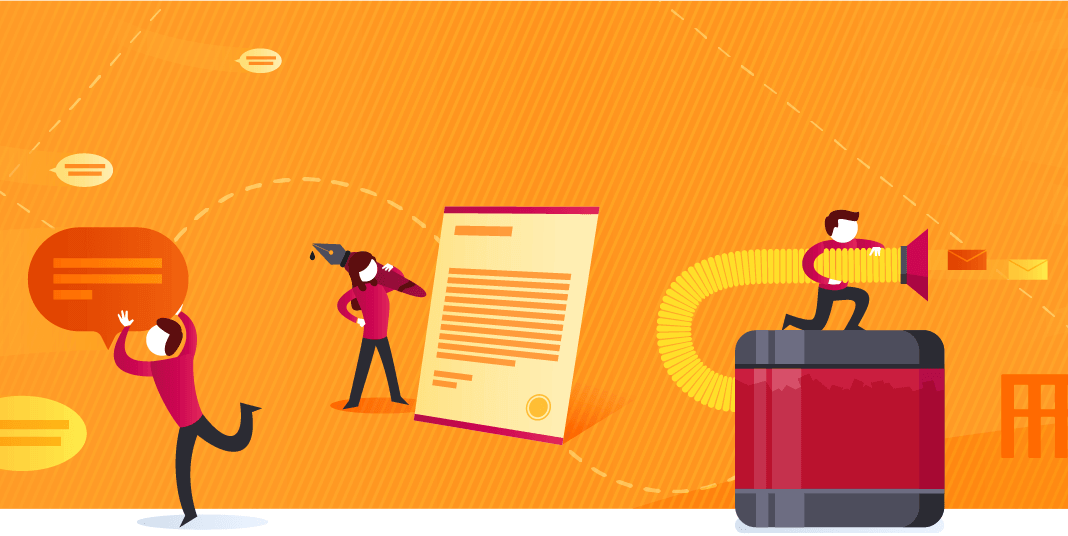 The fight for freedom and civil rights, of which cannabis legalisation is a part, is still ongoing. Weed legalisation remained an unpopular opinion throughout the 20th century, the era of the ‘global war on drugs’. In the 1970s, only a small proportion of Australians supported legalising marijuana… and they were usually the pot smoking hippies

Things have certainly changed since then. Still, there are those out there who oppose legalisation. A common fear is that cannabis is ultimately a ‘gateway’ to harder drugs, and that drug usage will drastically increase once cannabis is decriminalised. For some, the question remains if legal access to recreational marijuana will reduce productivity, or negatively impact societal health and safety.

For an increasing number of people, however, the potential benefits of legalisation seem to outweigh the drawbacks and risks. Weed legalisation is a global trend. Catalonia, Canada, Uruguay and 11 US States have legalised recreational use of cannabis, with many more legalising medical use. Several countries, notably Portugal, have decriminalised the drug.

The following statistics are conservative estimates of the percentage of Australians that support cannabis legalisation:

Young people are generally more supportive of legalisation than older Australians. Nearly half of those between 18 and 40 years old would like to see weed legalised. The percentage of Australians who support legal recreational cannabis use decreases directly with age.

A Roy Morgan phone survey conducted in October, 2015 showed that over 9 out of 10 Australians support the medicinal use of marijuana. Today, only 7% are against legal medicinal weed. 2% of respondents had nothing to say.

The age bracket which has seen the greatest increase in support has been the over-65’s. No research explains why. There is some speculation that the aging hippy population is behind the trend. Even so, seniors support sits at about 25%, which lags significantly behind the youth numbers.

Overall, Australians seem to support decriminalisation and legalisation for medicinal cannabis. There is less support for full recreational legalisation, but attitudes are changing fast.

What You Can Do To Help Weed Legalisation In Australia

Friendly Aussie Buds has partnered with Better Letters to campaign directly for improved legislation. Here’s how it works:

There is a nominal fee charged through Better Letters because they actually print out a real letter on 100% recycled paper. They make sure that real letter gets to the person who can make a difference.

Overall, most Australian adults support the end of marijuana prohibition. The establishment of a safe and regulated market for consumers to obtain marijuana securely is the next natural step.

We have a long way to go, but as we work together, we’ll get there!