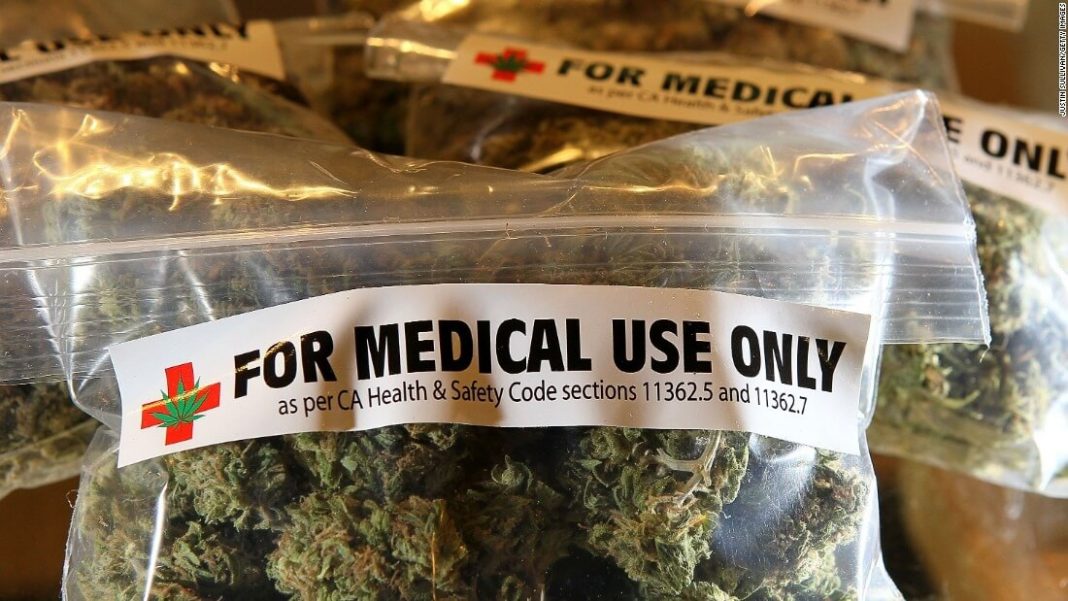 Stoner Culture in the Land of the Free

I’ve been living in the United States for six months now. Four months studying in DC, and two travelling around the nation to make cultural visits. I’ve gotta be honest; before I came here, I didn’t really understand what it meant to live in a ‘legal’ state. I’d always lived in Australia – Perth and Melbourne, specifically. I had never really bought weed legally before; I always had to deal with restrictive laws, and a society dismissive of stoners in general.

After all that, living in the US has been a revelation. If you’re an Aussie intending to travel to North America, this series is for you. Consider this your primer: the basic knowledge needed to set you up for success in a culture with drastically different attitudes to weed. There’s no need to repeat my mistakes – the info here will make sure you don’t have to.

This is pretty straightforward and widely-known, but it’s important, so I’ll say it quickly: cannabis laws are completely different depending on the state/country you’re in. Canada, at least, is consistent post-legalisation, but the US is a mess of conflicting state/federal laws and practices.

Most areas are not nearly as strict as they once were. In states where it’s illegal, the cops can obviously still arrest you for bud. Don’t fuck with illegal states if you’re looking to get high; that is, unless you have to. There’s plenty of legal ones you can travel through first.

It’s also not as safe as you’d think to take weed between states. At the California/Arizona border, there are police and dog teams that search cars randomly for illegal immigrants heading out from San Diego. They’re not looking for weed specifically, but they can absolutely arrest you if they find it.

Similarly with airport security – which is run by the TSA under federal jurisdiction in the US. Regardless of what state you’re in, it’s illegal to fly with weed. You can’t just hide it in your pockets either, most US airports use full body scanners that can see everything.

Recommended For You
Cone vs. Bowl Part 4: The College Scene

There are also a number of decriminalised states; meaning you can’t legally sell bud, but possession is accepted if you aren’t caught being a public nuisance. The District of Columbia follows this system, and it’s a good example of how folks will find their way around restrictions to get what they want. In DC, it is legal to give weed as a gift. This means you’ll find a bunch of people selling $80 orange juice deliveries online, accompanied by a gift of a set amount of bud. They’ll typically accept cash on-delivery, and it’s 50/50, if they’ll even card you. If they do, a driver’s license or Aussie proof-of-age will be fine. No need to whip out the passport.

There are pop-up stores that appear periodically around DC, and other decriminalised cities allowing you to buy weed in-person, much like a dispensary. They charge about $10 to get in. These guys are usually stricter with IDs; they might even insist on a passport. Further, in order to track them down, it’s generally required that you know someone, or follow the scene closely. These brave fellows are skirting the law a lot more narrowly than the orange juice delivery guys.

Other decriminalised states have similar workarounds in place.Generally speaking, the decriminalised states are just as accommodating as the legal ones for stoners… they just require a little more local knowledge to source and secure your bud. Boston and DC lack a single recreational dispensary between them, but they’re easily two of the dankest cities in the country.

Oh yeah, you better get used to cities ranking of weed. I haven’t been to every major city in the States, but the ones I did go to were stacked with people smoking all over the place.

LA is pretty much open season for public smoking. You’ll see folks whipping out bowls and blunts like it’s nothing. I even caught one guy ripping a glass bong on Hollywood Boulevard! Nobody cares. Go out to Venice Beach and expect to be bombarded by stoners, dispensaries, and general weed-culture-themed kitsch. The same is true for New York, Boston, DC, and a bunch of stoner towns in-between. Do be wary of the crack and heroin towns, though… I’m looking at you, San Francisco.

Even legal states will have illegal dealers, if you know where to look. Knowing one personally may even mean they’re the cheapest option. As a tourist, however, they’re not so easy to track down in most cities. There are exceptions; if you were to go to Baltimore or San Francisco, you could buy anything on the street. Today, however, legal dispensaries have basically killed the weed-guy business model for everyone except thrifty locals. You could go canvassing homeless people, but I’d strongly advise against it. If you’re spending enough to visit the US as a tourist, you can probably afford to utilise the legal options.

Recommended For You
Cone vs. Bowl Part 3: Navigating the CBD Craze

If you’re planning on smoking a lot of bud in the states, it might actually be worth getting a medical marijuana prescription. This’ll reduce the tax on your bill and provide a discount at most dispensaries. Perhaps most importantly, it will also allow you to buy bud from medical-only states.

Sourcing Bud in the US

If you’re in a decriminalised state, the easiest way to find weed is to consult weedmaps.com or leafedin. They’ve both got apps which highlight the most accessible options for bud – and most of these are delivered. These sites are also another example of how far behind Australia is when it comes to giving weed a market. Leafedin does have a small presence in Aussie cities, however, but be wary – the Aussie leafedin community is known for scammers.

If you are to take anything from this article, then it’s this: when you’re in the states, learn to adapt to the norms of the state you are in. You can get away with a lot in the United States and Canada, which you just couldn’t in Australia. Having said that, this is not true everywhere. Hostels are a great place to pick up relevant local knowledge, but the best (and first) thing you should do at each new destination is look online. Generally, a delivery service will be happy to help you out at a reasonable price. If they aren’t, it’s probably because weed is still highly illegal where you are. This is a sign that you should approach with caution – unless the US prison system maintains your fancy.

To those beginning to set off on their own dank voyage, enjoy! Also, do check in next week for Part 2 of this series: “Getting High: The American Way.” 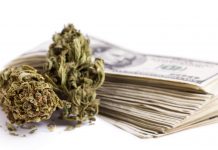 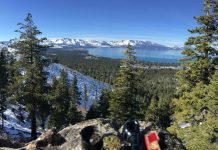 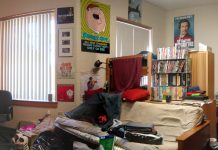 Cone vs. Bowl Part 6: What Should I Be Paying? - Friendly Aussie Buds

[…] a bit of depth, when it comes to where & how to get your weed in the United States; we covered legal & illegal states, vapes & edibles, CBD sources, dorm-room plugs and even delivery […]

[…] for the bud-fiends of this world, the States has much more to offer once you venture out. You can read through previous cone vs. bowl entries for more info on all the basics for navigating the US as an Aussie […]

[…] prepared for at the outset. Over the last few weeks on Cone vs Bowl, I’ve covered state laws, cultural practices, and the sweeping sensation that is CBD. This week, it’s one for the […]

[…] traveled from Australia to the US. You’ve learned the laws and the social norms of the different states, and you’ve bought yourself some bud. What […]