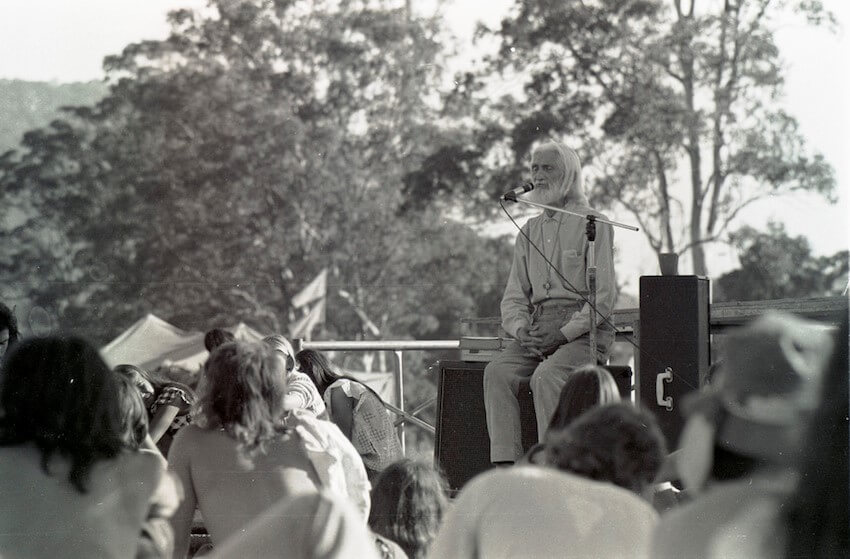 The 1973 Aquarius Festival in Nimbin was part of a broader paradigm shift in our culture. Thanks mostly to the years of consciousness-raising and advocacy done by dirty hippies in the 70’s, the legalisation of recreational weed is a live-wire issue today. Nowhere is that more obvious than in the heart of Nimbin itself. 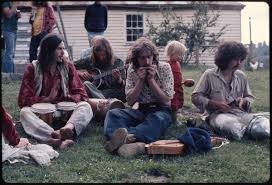 Around a month ago, I attended Mardi Grass in the totally blazed town of Nimbin. As you would expect, the experience was quite whacked out.

On the Friday night of the festivities, I travelled with some close friends from Brisbane to something called ‘MIDI Grass’, which turned out to be a stellar little bush party somewhere around Kyogle. We exorcised our demons through dance music all night and were off the next morning to Nimbin for the main event. My friends and I are admirers of the local mycology; thus, it only made sense to stop at the occasional paddock on our way there. We eventually arrived in the afternoon to a crowded – and cop-infested – main stretch. The road in the distance faded into a dense cloud of cannabis smoke. After a while, we shifted to the outskirts of town to contribute to the air pollution.

As day turned to night, the town began to show another side of itself. The atmosphere was electrifying (though admittedly, some of that may have been the gold tops that I had consumed). Music and colour began to pump from every direction, as the freaks emerged to take over the town. For these movers, shakers, ravers, and drug-takers, the night was only just beginning.

Nothing Lasts, Nothing is Lost 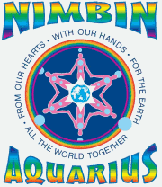 It was amidst this transformation from parade to rave that I began to realise the big picture of what was happening before my eyes. The year is 2018, and just weeks ago, calls for legalising recreational weed had taken the public imagination by storm. The sm all town of Nimbin has been practically holding their breath for this outcome since the early 1970’s; now, many believe that we are finally seeing it come to pass.

The place was alive with excitement. The town had been turning itself into a festival for years now, but something about this year felt different somehow. Even with the police attempting to shut the whole party down, it felt as if the cultural momentum was swinging towards the stoners – perhaps for the first time in decades.

Aquarius happened, and the world changed with it. 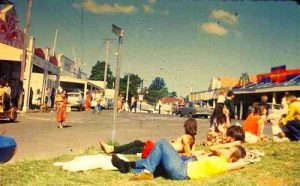 This feeling, in fact, is nothing particularly new to our land. Indeed, the counter-cultural milieu of young people, stoners, hippies and vagrants already captured the public imagination long before our time.[1]

The genetic material of the social movements developing in Australia at present can be traced back to the hippie movement of the 60’s and 70’s, which ascended during the wicked years of the Vietnam War. Forced conscription imposed on the youth during an already unpopular war led droves of people to question the basic assumptions[1] which maintained the status quo of conservative Australian society. A massive student protest movement formed and quickly radicalised. The Whitlam government was brought into power in 1972 by masses of young people, and the incumbent government bankrolled the festival to the tune of AUD$50 000.

An experimental music video illustrating the psychedelic (and occasionally riotous) events of the Nimbin Aquarius Festival.

The Birth of Nimbin

Aquarius happened, and the world changed with it. The festival lasted 10 days, with an estimated turnout of around 10 000 people.[4] It was organised by the Australian Union of Students. They wanted to host a cultural arts event for the purpose of raising consciousness, along with introducing alternative thought and sustainable living to the mainstream. Over the next 10 days, the Aquarians would irrevocably alter the face of Australian culture. Many festivalgoers decided to stay in the sleepy town of Nimbin after the celebrations had come to a close.[4] This had a profound impact on the economy of the sleepy town, which had previously experienced a long period of decline. A renewed ecological and social awareness followed the new arrivals[1].

Several generations of hippies (along with their devilishly co-operative schemes to save humanity) have since proliferated throughout the area, their tentacles reaching into all aspects of Australian society. The Terania, Nightcap and Franklin River environmental protests of later decades can all be attributed to an enlivened presence. 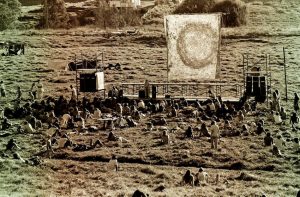 This video from the Co-Operation Co-Operative represents what the Aquarius movement was about.

A major part of Aquarius ’73 was drugs, and for better or for worse, they’ve remained at the epicentre of Nimbin’s cultural landscape.[4] That much was obvious at Mardi Grass 2018; it was rare to see someone who wasn’t munted somehow. Calls to legalise marijuana have echoed from the Nimbin countryside for a long time; but until recently, this cry has mostly fallen upon deaf ears from politicians and the general public. 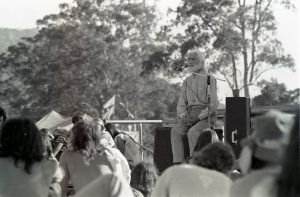 Yet, the world is changing at a faster rate than at any time in human history, and this particularly applies when it comes to attitudes about pot and other recreational drugs. New generations of Australians have taken up the Aquarian cause of liberating themselves from the drudgery of a commodified world, committing to creating a free society, with whatever that may entail. The festival may have ended in 1973, but its impact lives on in the hearts and minds of Australians everywhere. 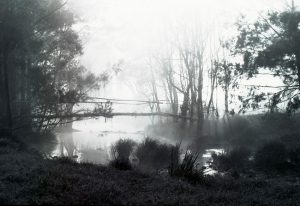 Given the political climate we live in right now, I expect that the upcoming years will spell Nimbin’s second major round in the cultural limelight, Of course, we have to wait and see… though can you imagine what pot tourism will be like in that town when it’s finally legal? God damn.

[4] MonsterChildren: The Aquarius Festival was the Spark that Ignited the Rainbow Region
http://www.monsterchildren.com/48601/aquarius-festival-1973/