Re-introducing… Shelly from Her Highness!

We brought “Her Highness” onto the podcast earlier in our first season… and now, Shelly is back – alone this time, and with a vengeance!

Shelly is the head of ‘Her Highness’ – a woman-owned and operated cannabis group/online space. She started the group on her own, and has been managing it since 2017 – pouring her heart and soul into the community she created.

The ‘Her Highness’ group includes approximately 7000 adult Australian women; with the purpose of the group being to support, uplift and motivate all women with a love for cannabis.

Her Highness is a kind of ‘internet family’. It sure as hell isn’t just a place to smoke weed… though, that does happen from time to time!

The girls are selfless, always putting each other first – the whole community is devoted to promoting solidarity amongst women in the Australian cannabis community.

Whether Her Highness girls are just hanging out, providing non-judgemental emotional support, or helping each other find places to live – they always go above and beyond. 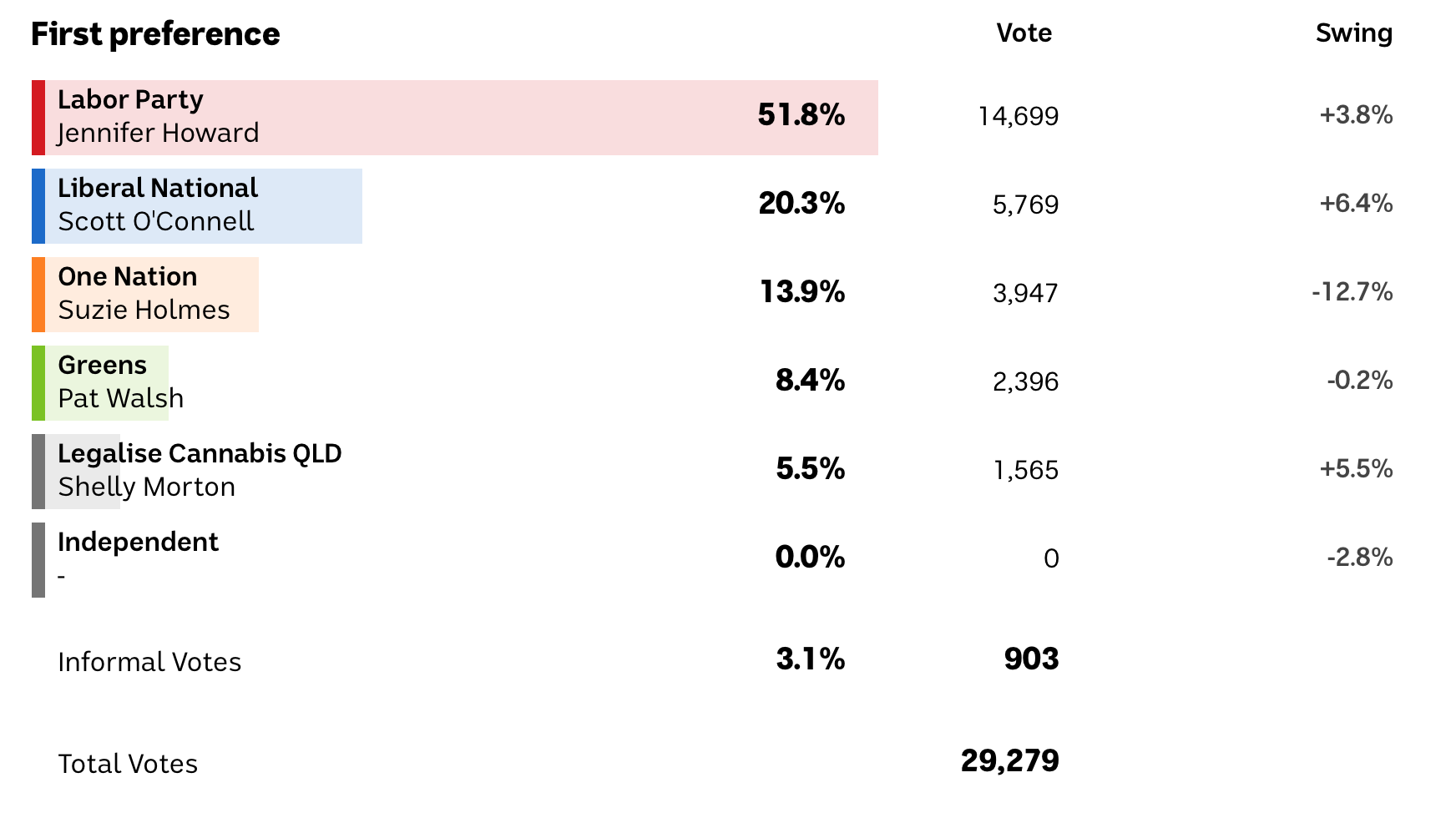 Shelly is the kind of woman who has rich, direct experience and knowledge of the grassroots community – she is one ‘street smart’ person. This is what made her first official foray into electoral politics so interesting! Last year, she ran as a ‘Legalise Cannabis Queensland’ candidate for Ipswich. Shelly did pretty well, snatching up 5.5% of the vote!

We felt it highly appropriate to ask her about that experience – turns out, according to her, it was one of the most rewarding things that Shelly has ever done! She loved talking to the people of her electorate, and being part of a broader push in Australian politics to change the laws.

After picking her brain on the 2020 state election, we engaged in a protracted yarn which concerned the political climate of Australia; identifying some of the challenges that our ‘cannabis legalisation’ movement is currently facing, in our quest to legalise this wonderful plant.

Shelly has used cannabis medicinally for years, but has struggled to gain access to medical-grade product in the past.

Getting onto the medical scheme initially took Shelly a lot of time, as she took time to figure out what her best option was – but according to her, joining the scheme was definitely worth it. Just think of that peace of mind! The whole process can also be pretty simple for applying patients – deceptively so. Now that her prescription has been approved, she could not be happier with the results!

Shelly regularly fronts up to MedReleaf in order to pick up her prescription for cannabis flower – this was the clinic that worked on her application with the TGA. She’s noticed that the price range for medical flower (sans the doctor consultation) sits at a similar level to the prices that people in ‘black markets’ often charge, these days. Who would have thought?

So – what’s the best part about being on the medicinal cannabis scheme, according to Shelly? Well, your cannabis use is backed by the legal system… at least in part. There’s a lot less risk involved with carrying around your weed containers, when they’re a prescription of yours!

Joe is usually a practicing omnivore… but recently, he watched a documentary concerning the various health benefits of plant-based diets. What really drew him in was the idea of gaining superhuman powers, after seeing the success that bodybuilders and athletes had gained with the diet.

It’s here, near the end of the podcast, that we jest about meat eaters having smaller ‘meats’ – ha-ha! Big dick veganism, et cetera.

Feeling accomplished after we felt we had made the mother of all dick jokes, it was only right to end the conversation on a ‘high note’, soon after.

But not before we manage to mention KFC, and the consequences that KFC can bring to one’s bowel movements.