Heading into the 2020 Elections, our podcast is getting pretty political… this is true for our fourteenth episode of the Friendly Aussie Podcast, which goes deep down that rabbit hole. We conduct a sit-down discussion with a Candidate for the upcoming elections in Division 2 in Ipswich, Anthony Bull. Anthony is a member of the “Liberal Democrats’ Ipswich Group” – closely affiliated to the right-libertarian political party of a similar title.

We give him an opportunity to articulate his plans for Ipswich – including reviews of the City Council budget – in light of recent corruption scandals that led to the dissolution of the entire Ipswich Council, and the Indictment of the Lord Mayor. Together, we delve into the murky practices of the Queensland councils, and stumble again and again upon the topic of accountability. The three of us share our insights into what conditions we think allow for a broader lack of accountability in government – the kind of corruption, incompetence nad malpractice often observed throughout the many layers of bureaucracy – local, state and federal.

We talk regulatory bodies as a potential solution to corruption woes, and float the possibility of an Australian Cannabis Agency. We discovered he wasn’t a fan of either of these proposals. It wasn’t surprising that a Liberal Democrat was averse to independent commissions and regulatory agencies.

It wouldn’t be a Friendly Aussie Podcast without Mitch asking a politician if they smoke weed… and surprisingly, despite Anthony’s fervent stance on drug decriminalisation, they don’t – thanks to a condition which makes them lethargic and tired.

This is when Josip swoops in, and begins to educate Anthony on all things cannabis – he even teaches him the basic distinction between Sativa and Indica. Which, before coming on the podcast, Anthony wasn’t even aware of!

We went tit-for-tat on corruption, ideology, cannabis, and politics – both local and global. Crossing ideological boundaries, we ultimately disagreed on economics, but could find common ground on the state (in some areas).

All of this – and all the while fitting in time for a giggle in this 78-minute behemoth of an episode! Thanks for coming on, Anthony 🙂

What Do You Want To Hear On The Friendly Aussie Podcast?

Let us know in the comments section below! We value your suggestions and would love to take requests for topics! 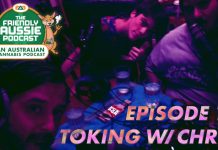 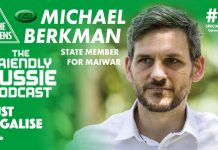 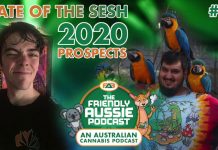 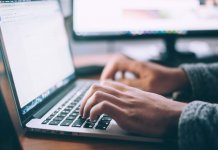