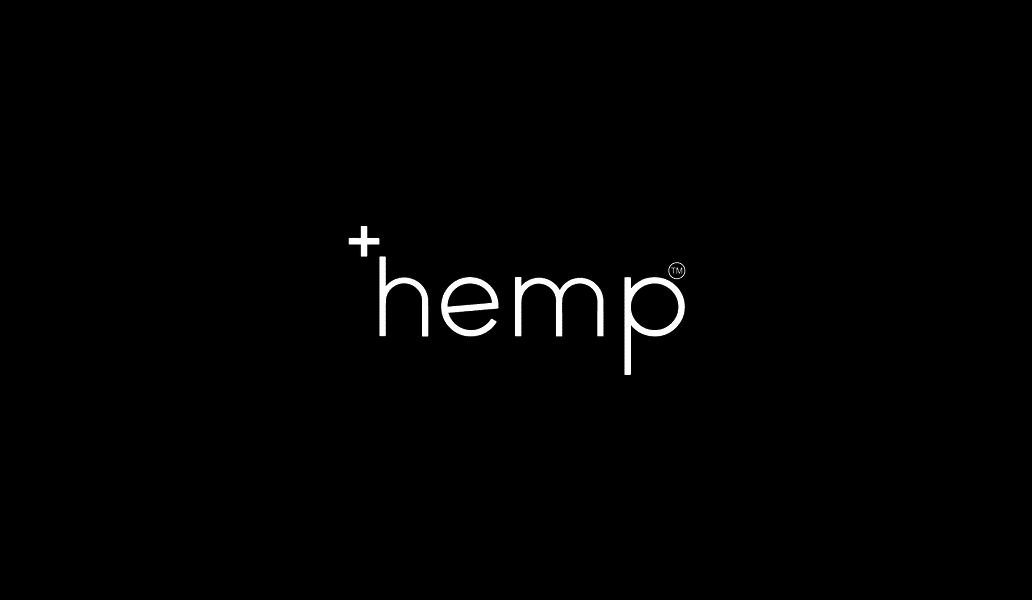 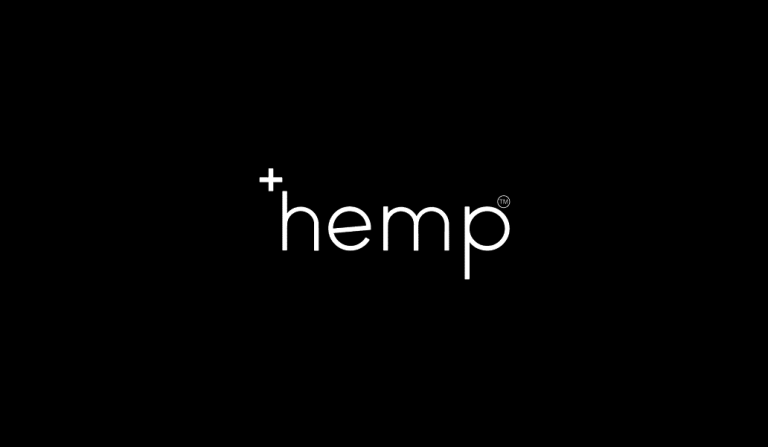 Created by Natalie Moubarak, a full time, self-employed mother of two. Natalie was lacking in vitamins and hydration. With such a busy lifestyle, she was neglecting to take all of her vitamin tablets… so she wanted an all in one beverage to not only have all the nutrients she needed but boost her hydration levels at the same time.

Natalie discovered the idea of using hemp as an ingredient as she has been a psoriasis suffer for over 20 years, there was no cure and only a few steroid creams on the market that only soothe the pain for a short while.

She came up with a concoction mixing hemp and moisturising cream which relived her more than any other prescribed creams she was taking. From there she experimented putting hemp in her foods and protein shakes. She then teamed up with a pharmaceutical lab and scientifically formulated a life changing water known as +hemp (plus hemp).

Using hemp as a food ingredient has been only recently legalised in Australia as of November 2017, which makes our product one of Australia’s first hemp waters on the market.