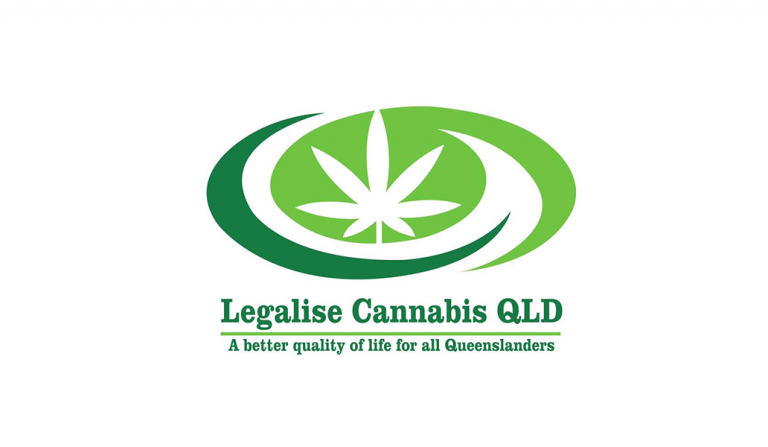 The Legalise Cannabis Queensland Party was established in 2020 prior to the coming state election. A group of individuals intending to stand as independent candidates in the election formed a Facebook group to share resources and to collaborate in pushing for cannabis law reform in Queensland.

After meeting in person for discussions, they found that it might be better to form a political party to stand together as candidates. As the government emphasised that prohibitions, legislation, deregulation and decriminalisation of cannabis was mostly the responsibility of each state and territory, the party was born to fill the gap in state level politics.

Prior to the formation of their steering committee in June, the Legalise Cannabis Queensland party sought the advice and blessing of more established entities, namely the Help End Marijuana Prohibition Party (HEMP) and Medical Cannabis Users Association of Australia (MCUA). They formed an executive committee and successfully acquired 605 members for their application of registration as a political party with the Electoral Commission of Queensland, 105 more than the minimum requirement.

Legalise Cannabis Queensland believes that cannabis should be free to grow, process and share without a license. Instead, they believe that reform should be done at the state level to regulate the sale of cannabis products, with licensing required as well as compliance with quality control standards and human consumption safety standards.

Legalise Cannabis Queensland currently accepts new party members. To join, enrol through the Australian Electoral Commission website. They also accept support in the form of donations, which can be done through credit card, cheque, bank deposit or PayPal.