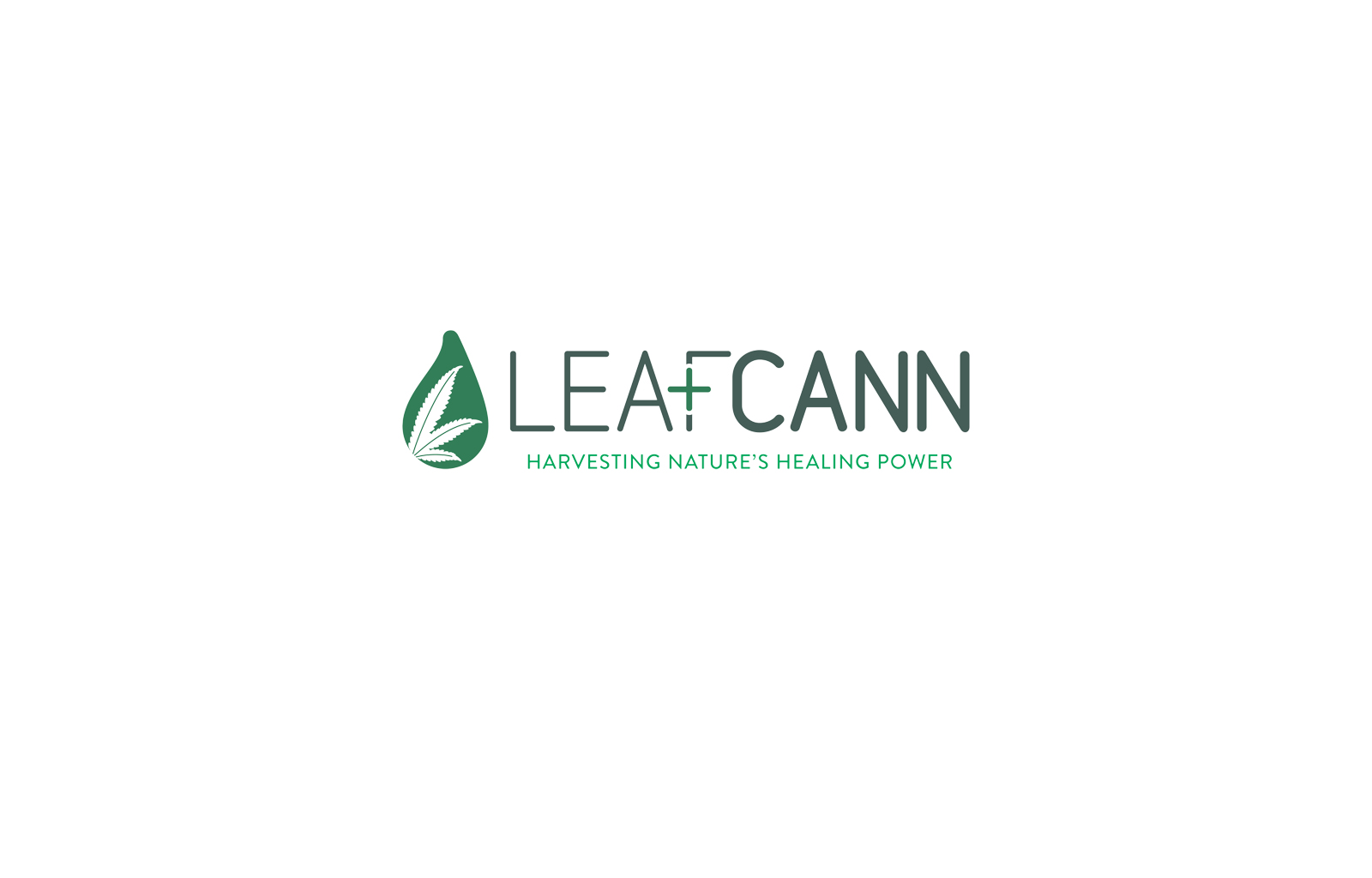 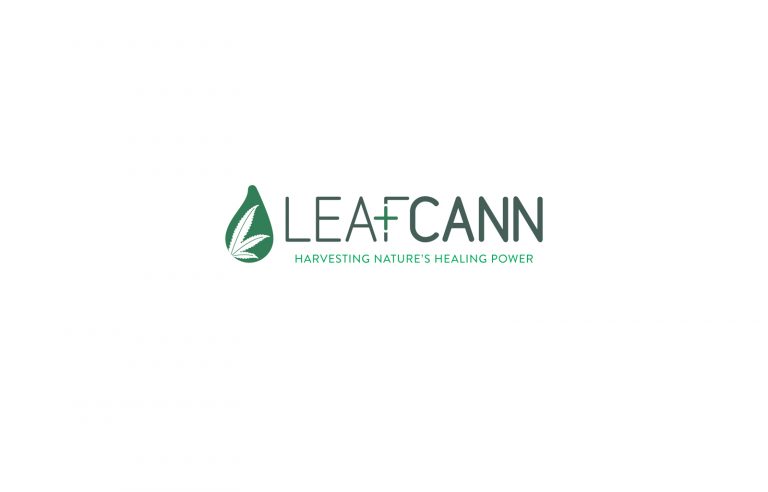 LEAFCANN WAS CREATED TO REINTRODUCE MEDICINAL CANNABIS AS A FIRST-LINE TREATMENT FOR DISEASE AND TO PROVIDE PATIENTS WITH THE HIGHEST QUALITY PRODUCT.

Born with a rare disease that has only ever been found in 50 other people, Elisabetta’s parents were told by doctors that their child would never reach adulthood and would suffer from various painful, life-threatening conditions throughout her short life. Elisabetta beat the odds, baffling her specialists and becoming a capable and healthy adult.

As she began researching this rare disease, to try to understand why she survived, Elisabetta discovered that a weird side-effect of her condition was that she produced more endocannabinoids than normal people, and it was these molecules that had enabled her to recover fully from the more than 7 strokes she had suffered as a young person.

Endocannabinoids, which are natural cannabis-like molecules produced by the human body, help repair the brain, organs and immune system. As Elisabetta began to learn more about endocannabinoids and the Cannabis plant, she started connecting with leaders within the Cannabis industry and set out to create a company dedicated to educating and providing the highest quality Medicinal Cannabis to patients in need.