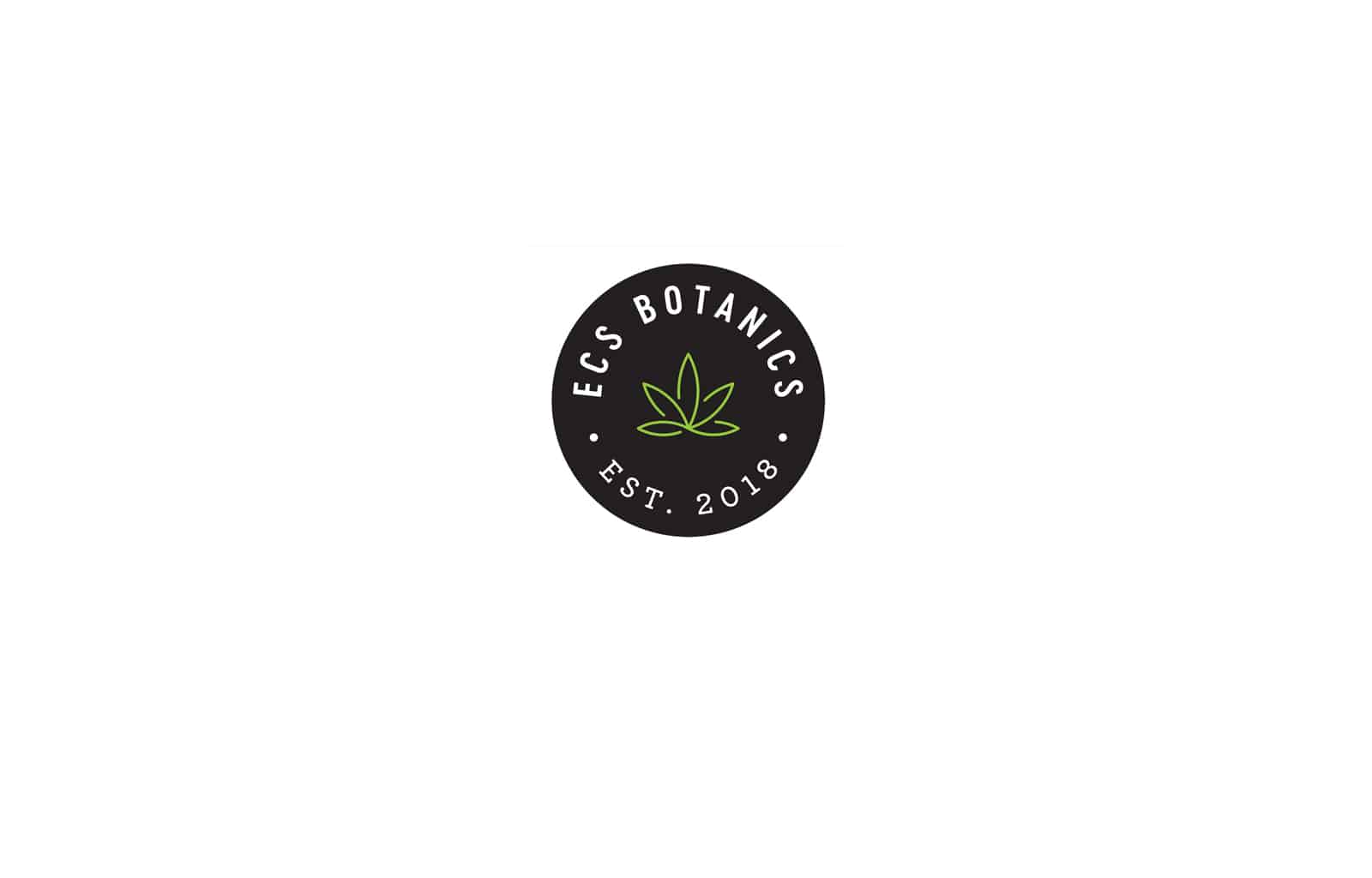 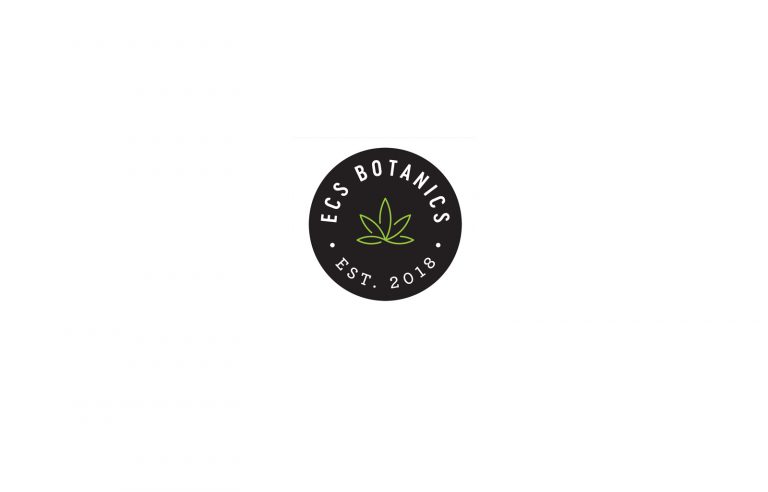 Managing Director & Founder, Alexander Keach was standing in a field in the picturesque northern midlands of Tasmania with one of his oldest and dearest friends…

With pure Tasmanian Cannabis on one side and a crop of Poppies on the other, they were discussing the differences between the two crops and the impact on the soil, the environment, society and people’s health. The discussion continued long into the night and they resolved that they would find a way to make the benefits of Cannabis available to the population and make Tasmania the most prominent hemp growing region in the world.

ECS Botanics (ECS) started growing that night as an idea to change society for the better from its roots in Tasmania.