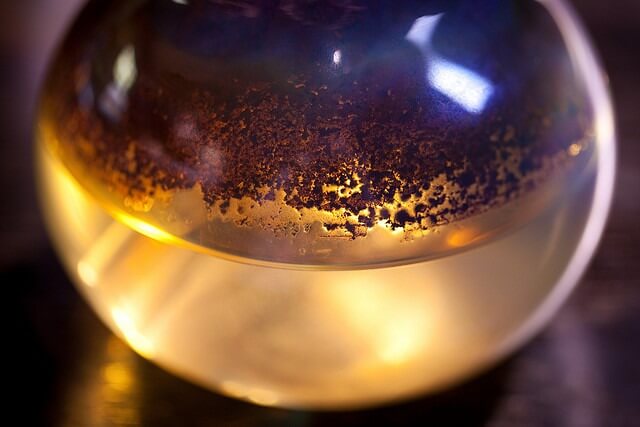 The Dangers of Reclaim

If you’ve ever used a pipe or bong for any significant period of time, you will have noticed that buildup of gunk on your paraphernalia. This is what many people call ‘resin’, but I would argue is more accurately termed ‘reclaim’ or ‘residue’. It’s important not to confuse this stuff with actual resin; you know, the stuff used to produce hashish that is naturally secreted on the surface of cannabis plants.

The majority of smokers simply discard this residue when they freshen up their tools. Still, it’s common to hear about young people ‘reclaiming’ the material (scraping their pieces clean with objects like bobby pins) when they’ve run out of flower to smoke. It’s a great way to save money if you’re running short on cash – damn the consequences to your body.

Residue generally consists of a mix of ash, tar, burned plant particles and cannabinoids – to make matters worse, it often reeks of bong water. The already-distilled tar mixture includes high quantities of hydrocarbons and aldehydes, which are toxic to the human body. The mix even sizzles like tar when combusted. Ew.

What’s more, some of the supposedly ‘psychoactive’ effects of residue could be a result of oxygen deprivation, and/or inhaling the carbon monoxide released by the tar. The elements of THC and CBD in the mixture may help with that, but it’s not a great picture overall.

Friendly Aussie Buds strongly advises against the practice of reclaiming your combusted bud. Safe to say, it’s not great for your health over the long term. You’re basically ingesting tar directly into your lungs. While it may get you high, it’s also coming at a high cost to your own wellbeing.

The impulse to reclaim is understandable; even still, we encourage you to wait until you can get your hands on the real thing before indulging. That is, if your health is something you are concerned about. In fact, if you’re really concerned about the longevity of your lungs as a stoner, you should consider vaporising your weed instead of combusting it.

Remember: Just because it might get you high, doesn’t mean it’s advised for you to smoke it.

But you know; do whatever. It’s your life, after all.

I think there is a regional terminology issue. In the states, reclaim is used to reference the oil residue in a dab rig. While it takes the rim in a method similar to the residue to which you’re referring, it has none of the tars that you talked about because it is just bho/distillate that cooled and condensed before before exiting the rig. A little 99% isopropanol, and a few hours over a low heat, and you’ve got a good batch of reclaim that is safe to be used in foods to make edibles.

Recommended For You
The Mysterious 'Mullumbimby Madness'
Reply

Love oil reclaim. But what we’re talking about is the reclaim from when you smoke flower and you grab the black bits that you pull through your bowl/cone piece (we call it a cone piece)

All that black tar stuff, drying it out then smoking it.

[…] to as ‘resin’, but is generally better referred to as ‘rez’ or ‘reclaim‘. In the Aussie stoner vocabulary, the words are synonymous with the black tar and ash […]

10 Reasons to Ditch the Bong and Start Vaping