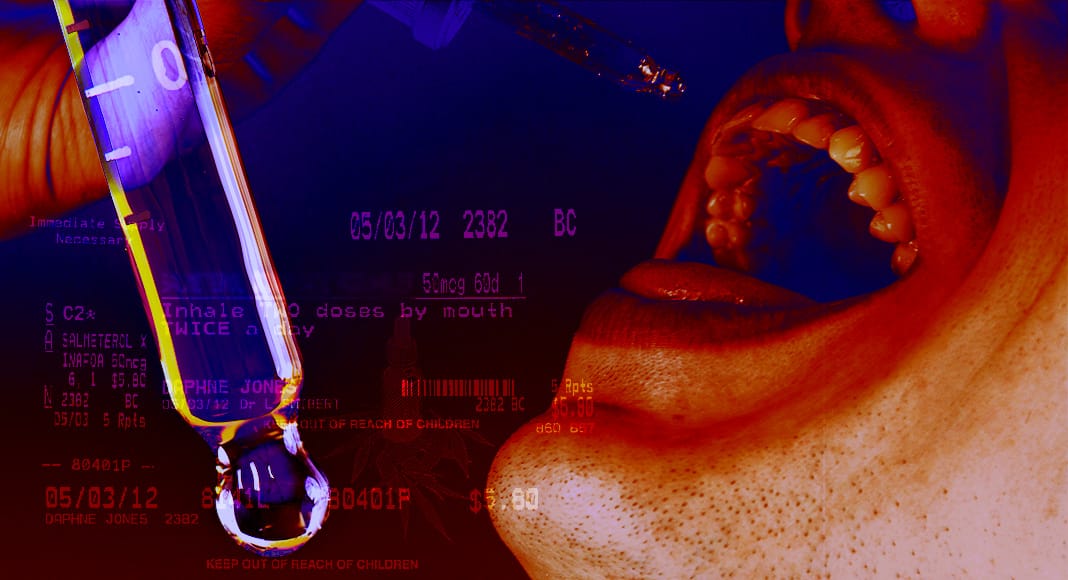 How I Got Approved For Medicinal CBD in Australia!

Before we delve deep into the nitty-gritty of how I attained a prescription for Medicinal CBD in Australia, I want to give our readers some background into the history of the medical cannabis scheme, down under. 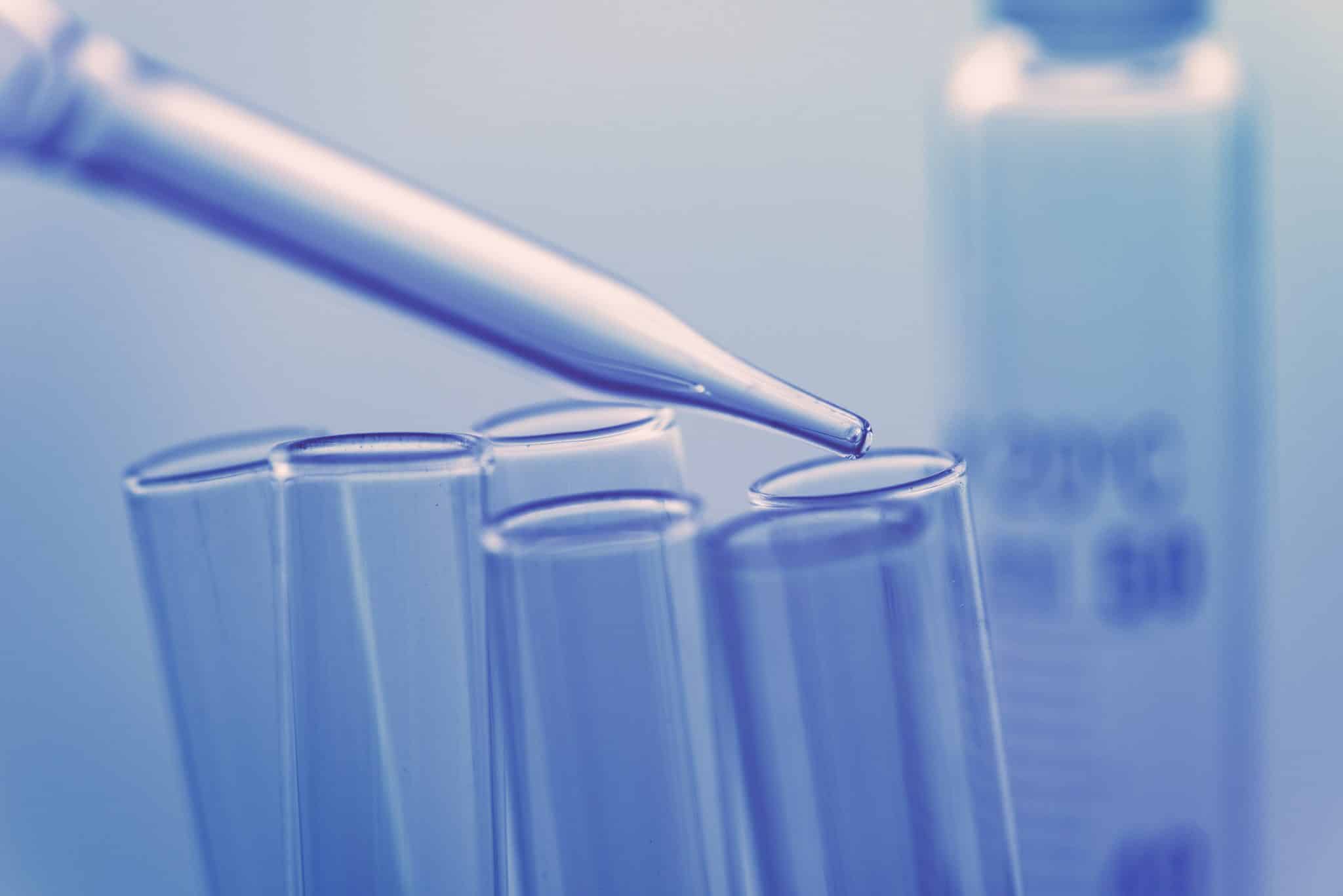 How and when was medicinal cannabis legalised in Australia? What was behind this movement to legalise – and how long did it take for medicinal CBD to become so commonplace? 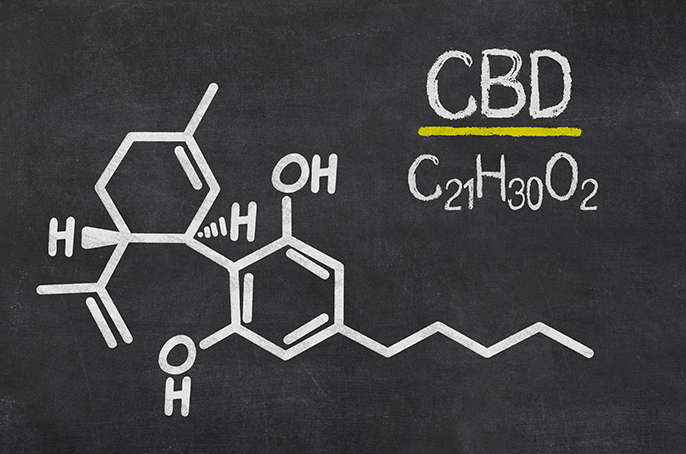 It was 2016 – five years ago – when the Australian government under Malcolm Turnbull had just passed a bill to legalise medicinal cannabis across the nation – under extreme pressure from sufferers of chronic conditions, such as epilepsy.

It wasn’t all sunshine and sativas, though. Forget about flower – back then, legal, medicinal CBD in Australia was still mostly a dream on the horizon – even after Turnbull’s bill had passed.

Half a decade ago, if you had complained to me that the rollout of the Aussie medical scheme was moving at a snail’s pace; its progress hampered with serious problems that prevented many chronically ill patients from getting onto the scheme, or accessing the product they needed… I would have flatly agreed with you.

No, seriously – in the beginning, when there was little-to-no infrastructure or public knowledge surrounding medicinal cannabis, it was extremely difficult for people to even join the scheme. Such statements would have seemed so uncontroversial, that I doubt I would have even bat an eye.

Luckily, in that time, a great deal has changed. Patients, along with anyone seeking to apply for the scheme, are now being presented with more options to fit their needs than ever before; with cannabis clinics popping up everywhere, working in tandem with educated GP’s – an increasing number of people are being approved for products authorised by the TGA (Therapeutic Goods Administration).

The Increasing Accessibility of Medicinal CBD in Australia 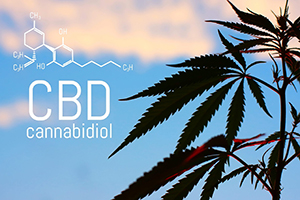 In spite of the various institutional barriers put in place by authorities – take the mind-numbing process of going through TGA paperwork, or the absolutely prohibitive costs associated with setting up a growing operation in Australia – the popularity and accessibility of legal medicinal cannabis products down under is still growing exponentially. This couldn’t be more true in the case of CBD.

With application processes becoming progressively streamlined, tens of thousands of people have joined the MC scheme. There are myriad factors driving this growth. For the ‘average Joe’, not being potentially criminalised for your medicinal use would no doubt be an appealing prospect; for many would-be patients, however, finding a way onto the scheme isn’t purely about being on the right side of ‘the Law’.

Notably, public awareness surrounding the program is at its highest ever. In the wake of COVID-19 and supply chain disruptions, prices for flower on the scheme have suddenly become competitive with the street (if you just forget about consultation fees). If that wasn’t enough, a major non-psychoactive component of cannabis – Cannabidiol (CBD) – had its scheduling as a controlled substance loosened by the government, last year.

Not only have there been over 120,000 approvals as of 31st May 2021 for SAS Category B medicinal cannabis product applications, since the scheme’s inception in 2016… but in the past twelve months, between June 2020 and May 2021, the number of approved applications for each month has more than doubled.

Mind you – the number of people who are actually on the medical cannabis scheme is still only somewhere around 5-10 percent of the cannabis-consuming population in Australia – which means over 90% of cannabis users continue to be locked into sourcing their goods from dodgy ‘black markets’.

I wanted to see how I could become part of that privileged 5-to-10 percent – so, I set about on a journey… to receive a TGA product approval, a prescription for a CBD product.

I don’t want to guarantee that what I went through to get this script is what you will also go through – this is just my experience, and it’s safe to assume that yours will vary depending on where you are and who you go to for your script. You may also want to opt for a different administration method, such as CBD capsules.

At the very least, I hope that in sharing my journey with you, I can help you decide how to set about on your own journey, and give you a better indication of what the application process could be like for you.

How I Acquired A Medicinal Cannabidiol Script From CBD Clinics Australia

Recently, I have been doing considerable research into how medicinal cannabis – and full spectrum CBD, in particular – could potentially help me. I often experience symptoms of anxiety throughout the day, and insomnia at night; this is along with muscle inflammation after exercise.

I was curious as to whether Cannabidiol was a viable treatment for these ailments – I had heard as much, in searching for answers on the internet.

Deciding on a Clinic

After a lot of googling, I decided to take my search to the next step… by reaching out to CBD Clinics Australia.

They sent me this referral form and instructed me to get it signed by my family doctor, attached with my medical history.

So, I did! I told my GP about the keen interest I had in using CBD medicinally. He asked me a few questions about how I thought CBD as a treatment could benefit my quality of life.

I then asked him to review the referral form I brought with me, and requested a copy of my own medical history. He obliged.

After lodging my referral and medical history to CBD Clinics Australia, I received a call from a private number, several days later – this was the accredited ‘Cannabis Doctor’, who would specialise in processing my application for medical CBD!

This doctor told me that they were here to ‘jump through all the hoops’ of my application with the TGA, so that I didn’t have to.

Waiting on the TGA…

Boy, was I relieved to hear that! I’ve heard a lot of nightmare stories from doctors and patients alike, when it comes to dealing with the TGA. Turns out… it wasn’t exactly a seamless process for them, when it came to processing my application, either.

Along with the standard ‘hoops’, the TGA’s systems were seemingly inoperable for a few days before the cannabis doctor could actually lodge the application.

Nevertheless, I’m grateful for the stimulating and confidence-inspiring discussion I had with Elizabeth (the doctor) about Cannabidiol, where we covered all the reasons I had for taking it. I came out of the conversation lined up for a script, having felt like I made the right decision!

I waited for a week for the TGA to process my application – typically, this would happen within 2-3 days. Eventually, I received another call from the pharmacy down in Victoria, which would be fulfilling my order. 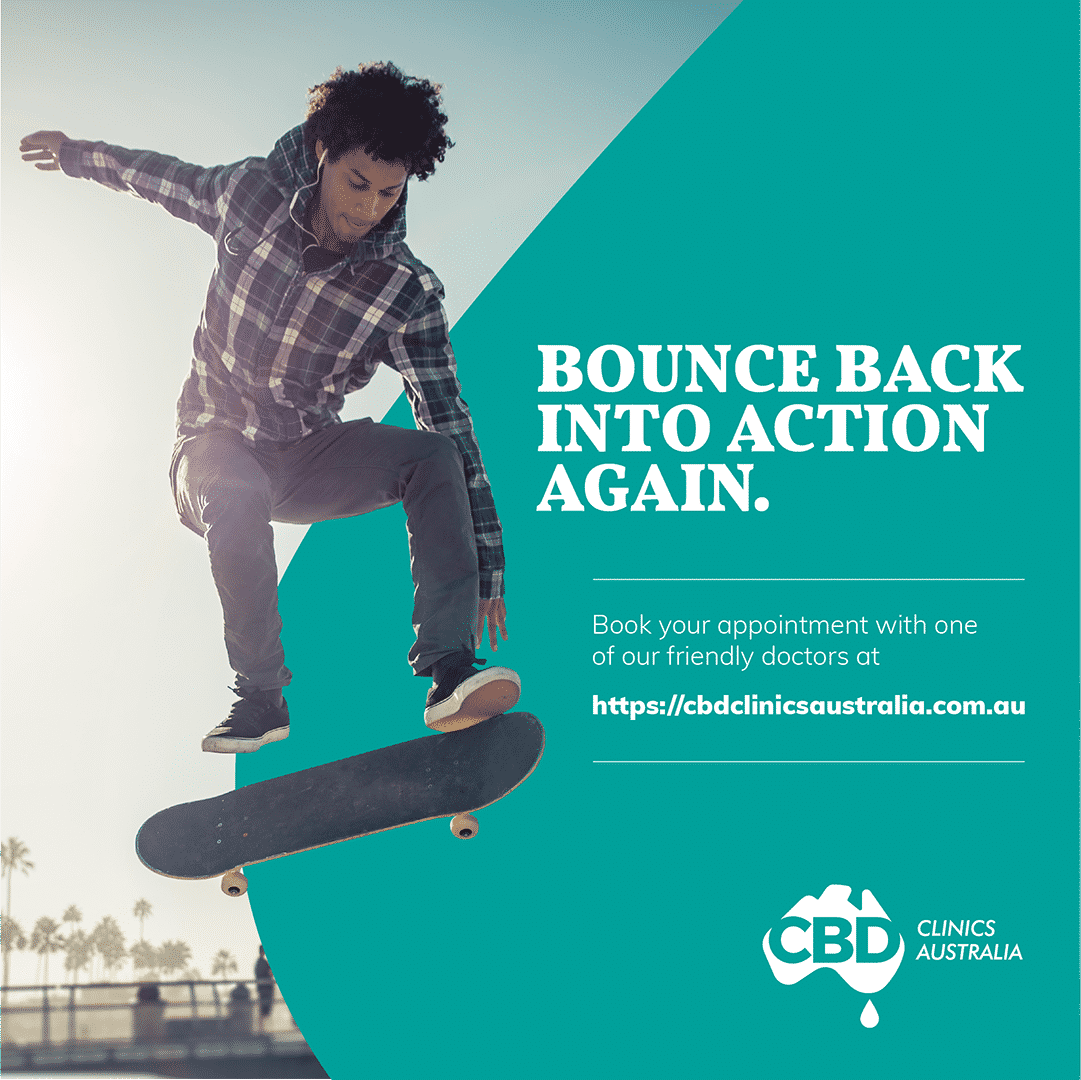 A few days later, I received a delivery in the mail from interstate – and sure enough, it was a 4%, water soluble, 800mg cannabidiol spray in a 20ml water-based solution (40mg/ml). Finally – I was on the program! I was directed to spray one dose, twice a day. If this seems kind of low, it’s because the doctor suggested it was wise to start on a lower dosage of CBD, moving up from there. I agreed.

It’s been two weeks since I had that package come through in the mail – and since then, I’ve been regularly dosing myself with Cannabidiol, as prescribed by my doctor. I’ve noticed real improvements to my overall mood and mental stability, along with a gradual attenuation in the anxiety I experience from day-to-day.

I’m also recovering well after my workouts, and getting to sleep earlier. In under 14 days, I’ve been able to observe considerable changes in my own behaviour! 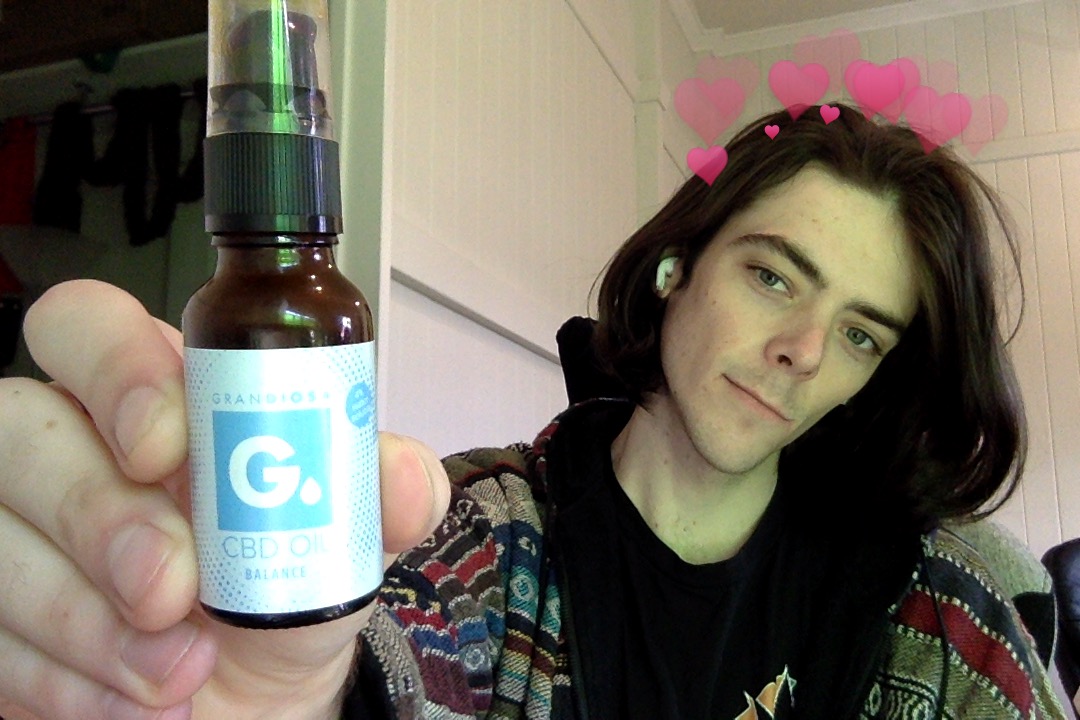 Thus far, I’m more than satisfied with the product I received – ‘Balance’ CBD Active Plus Full Spectrum. As a water soluble spray, this full spectrum CBD has an appealing and unique taste – unlike any other CBD oil I’ve ever tried. It also does what it says on the tin!

Been on it now for 5 years, in olive oil for Rheumatoid Arthritis and Diabetes still going strong at 77 🙂

Selecting Budget Cannabis Vaporizers Down Under