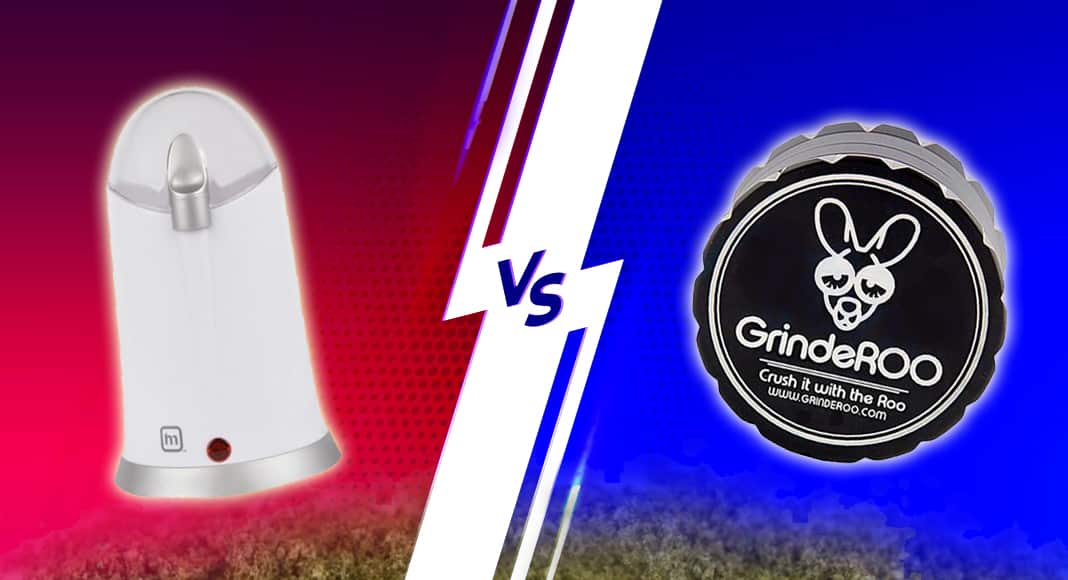 The Aussie Grinders Crushing It, Down Under!

Everyone has their preferred grinder! From ‘hippy picking’ with hands and good ol’ scissors, to dedicated dry herb grinders and electronic machines that take the back-breaking labour out of ‘chopping up’ – we’ve all got our ways of breaking down buds into smaller, more consumable pieces.

Two Aussie products that the team at FAB adore are the famed K-mart ‘muzzer’, a commercial success – and the OG GrindeROO, a premium herb grinder from the grassroots. Two products that will be at the heart of this ultra-serious think-piece, which seeks to ask… which is objectively better? Icon, or icon?

…In the Red Corner… 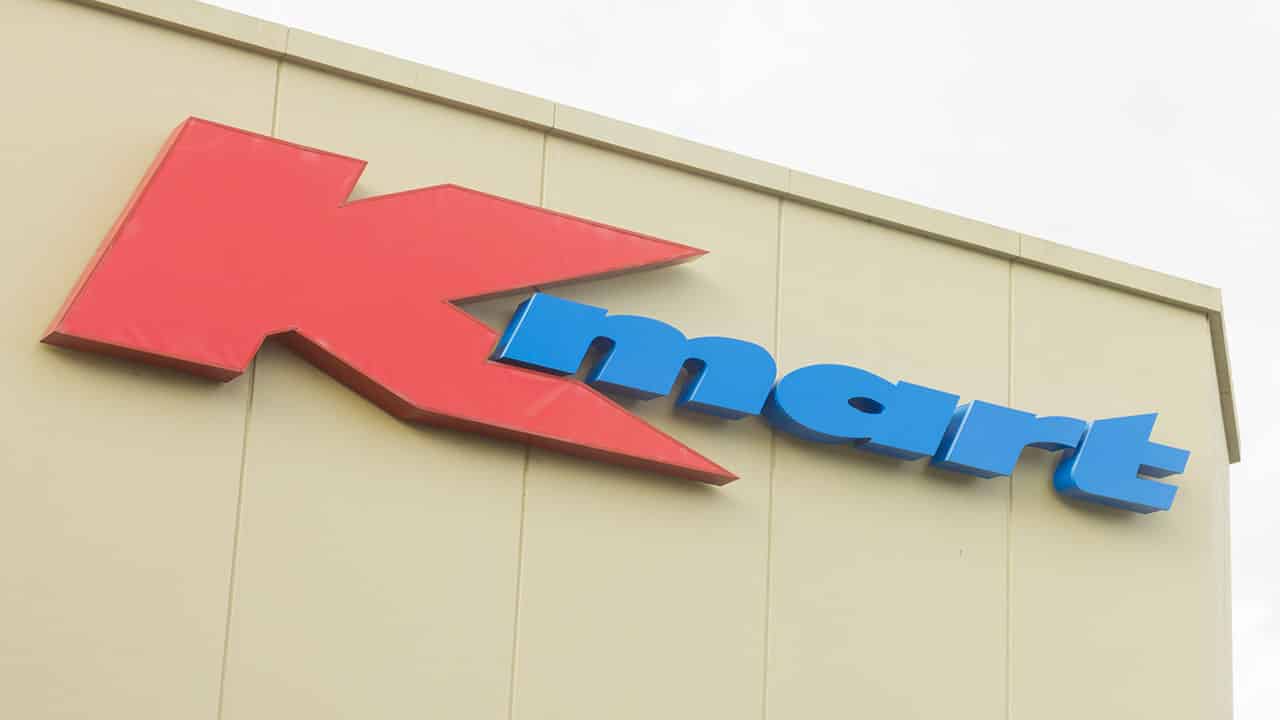 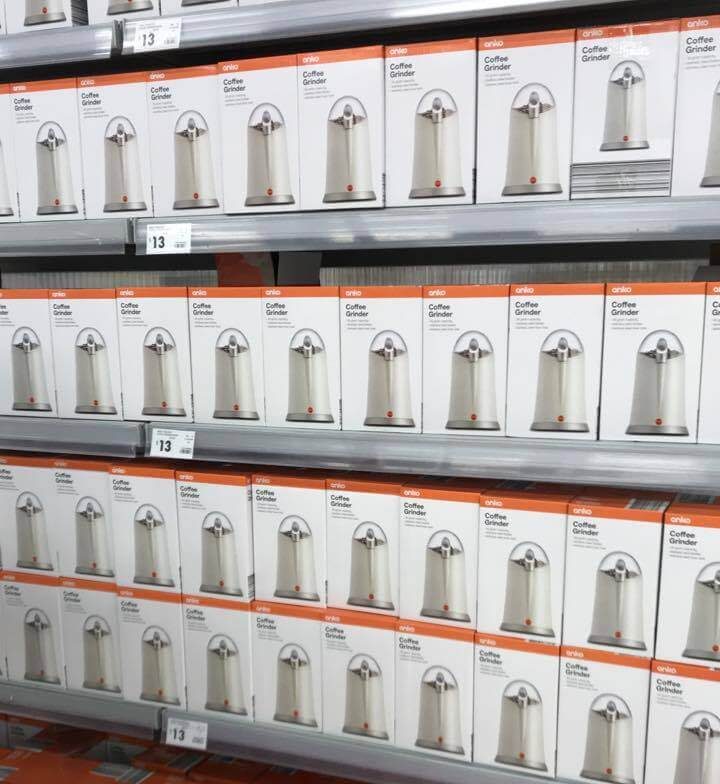 The K-Mart Coffee Grinder – known in some communities simply as a ‘muzzer’, sometimes even a ‘whizzer’. At first, this thing may just seem like a humble coffee grinder… but it represents more – much more. In fact, some would argue that this national treasure’s greatest utility is never even mentioned in its marketing.

We’ve covered the K-mart grinder before… and not without good reason, either. This baby has earned its place as a household name, and a K-mart bestseller.

No, really – this thing whizzes like a champ! Just check out the very real reviews for this product on K-mart’s website… 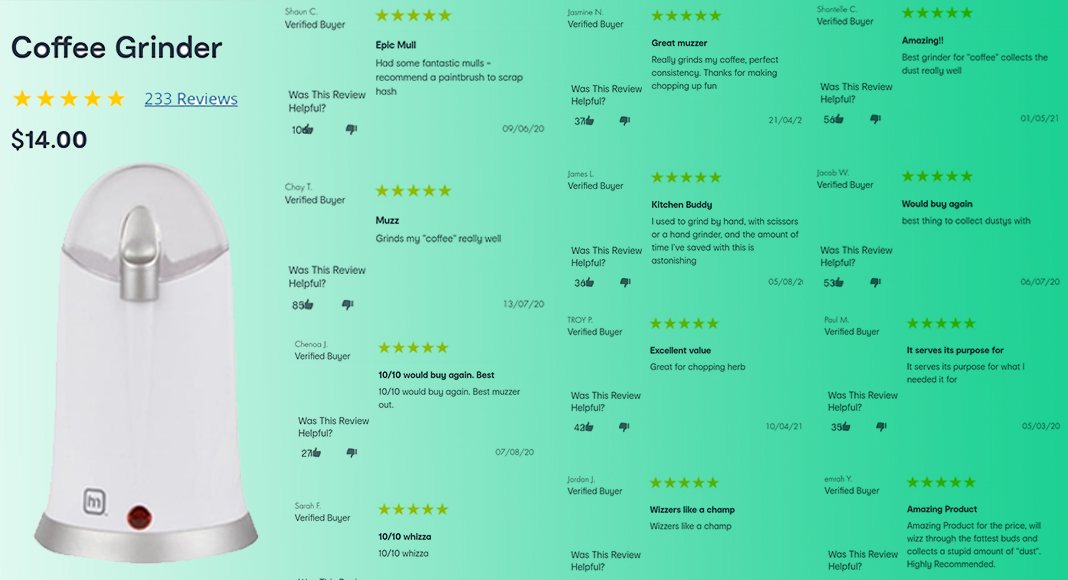 …In the Blue Corner…

Okay, so the ‘muzzer’ is iconic – but let’s run it up against the competition! Take the humble OG dry herb grinder from GrindeROO, for instance. 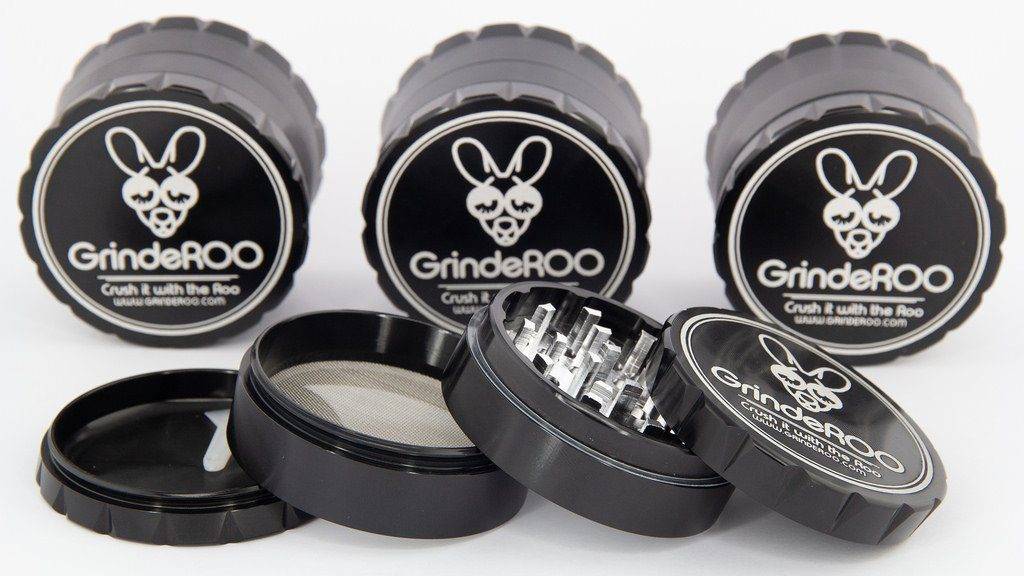 This product ultimately seems like a practical solution to a practical stoner problem – it’s sleek, durable, portable, stylish, fun, and its 4-piece chamber is more than fit for purpose. These are some of the reasons why it has established itself as a favourite grind among members of the Australian cannabis community! 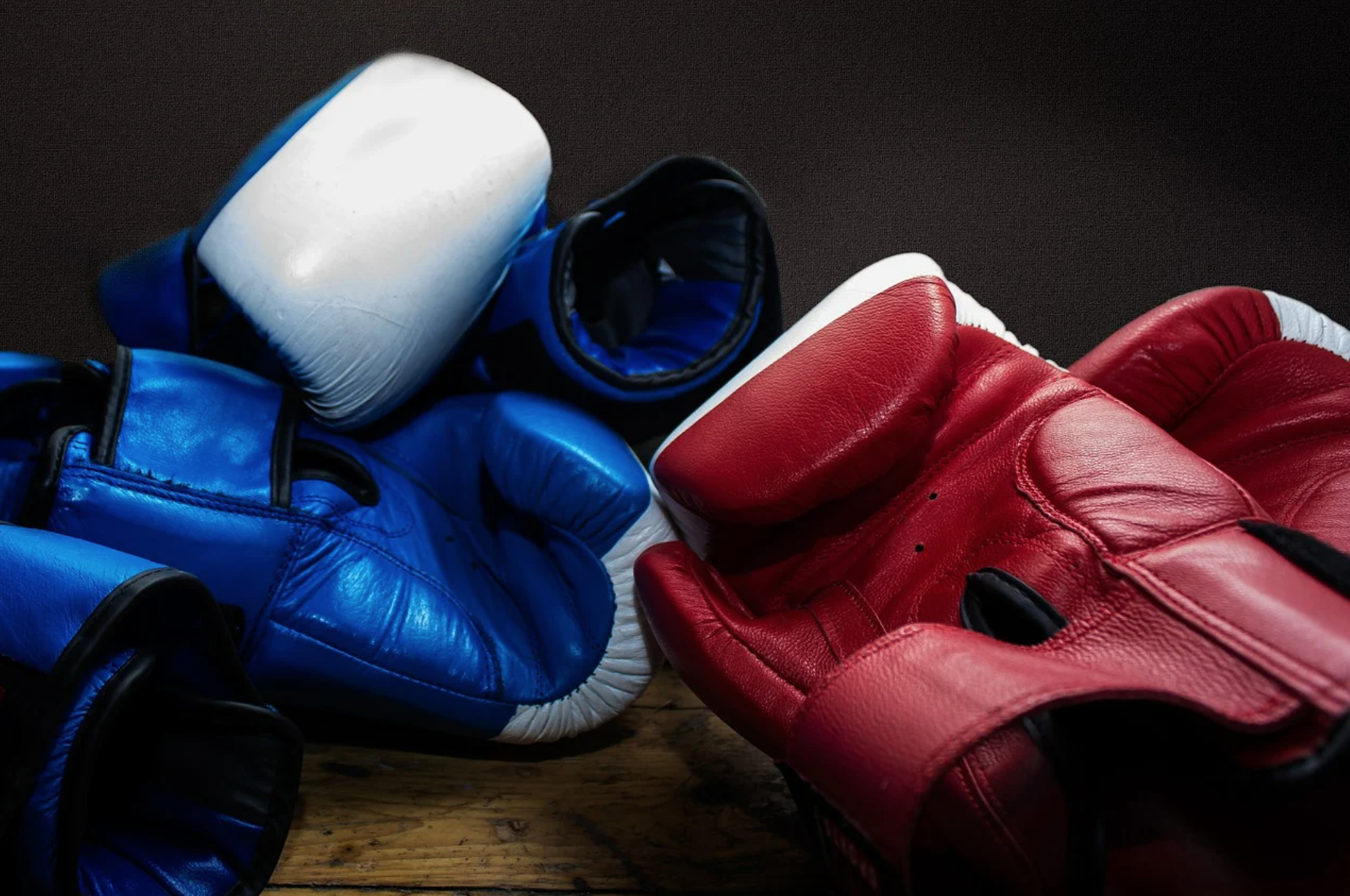 We love both, obviously – but not equally. They aren’t our children. So… which is the best, really?

In this article, we’re putting grinder up against grinder… in a battle for the finest, most brilliant chop in the land. 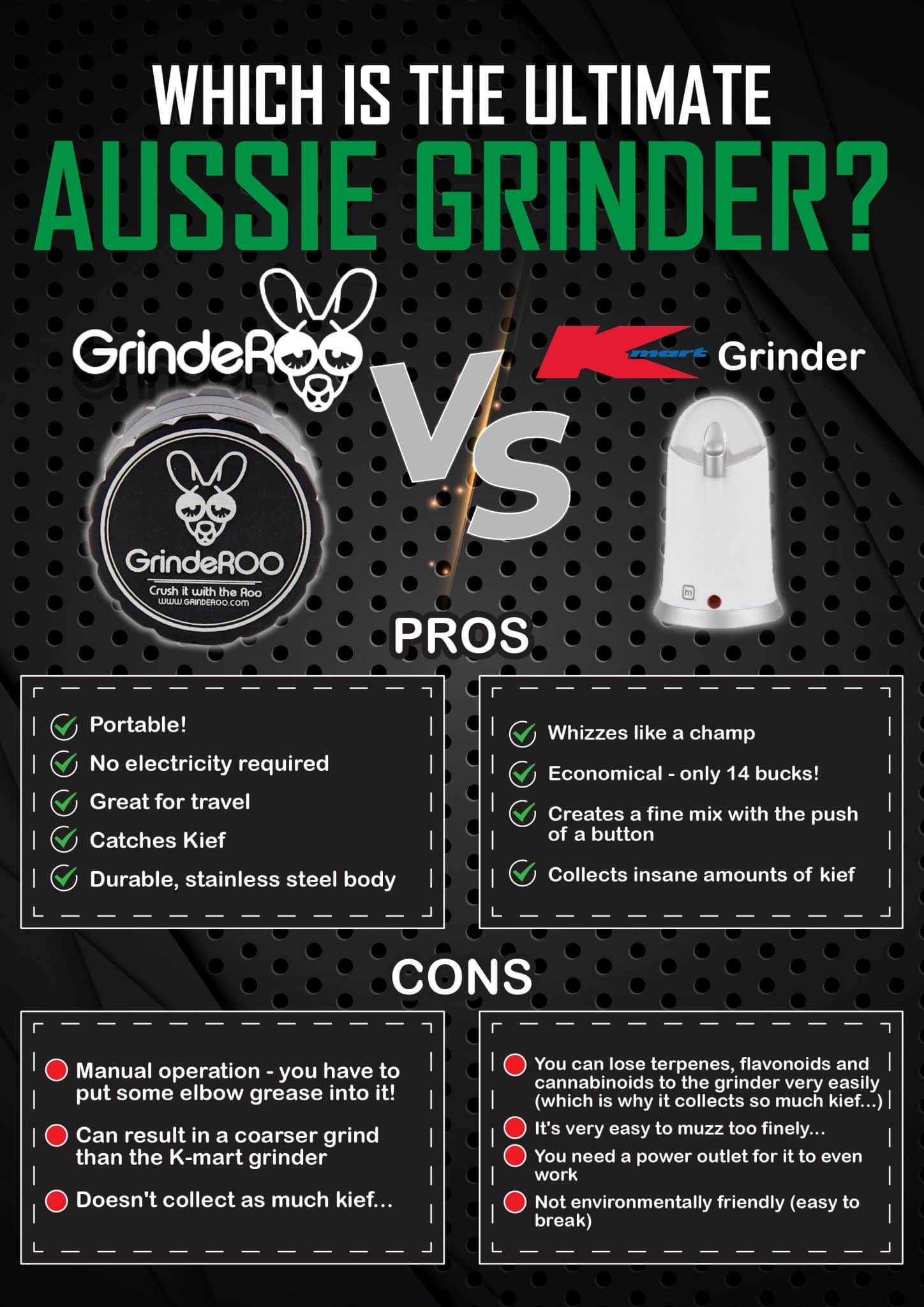 There are some big differences that set these two grinders apart. The GrindeROO is small, portable, and requires no electricity. In contrast, the K-mart Coffee Grinder is a larger, yet more economical form of muzz overkill, resulting in an extra-fine chop.

If that’s your vibe, the muzzer is for you! If it isn’t, you may want to stay away – this thing can destroy buds. Another downside is that the muzz needs a power outlet, meaning it can only be used in certain contexts.

If we’re going off space-age aesthetics and futuristic design alone… both fare pretty well against each other, with their sleek ergonomics and curves. I can appreciate the look and feel of each!

There are other things they both do – like collect kief! The muzzer seems to do it better with its lid – however, this could also be considered a downside of its own, as you do lose a lot of terps and cannabinoids through this process (which you don’t with the GrindeROO).

All in all, the K-mart Coffee Grinder requires less elbow grease – but it’s also not exactly an environmentally sustainable option. Not only do their plastic lids break relatively easily, with their blades wearing down – they also require power, as stated before. Talk about fossil fuels!

The GrindeROO has a real appeal as an everyday product – it really can be used anywhere, with great results! It’s also an Aussie-designed product – which means you’re supporting an Australian small business when you purchase it.

Who Reigns as Champion?

Where does that leave us, blow for blow? 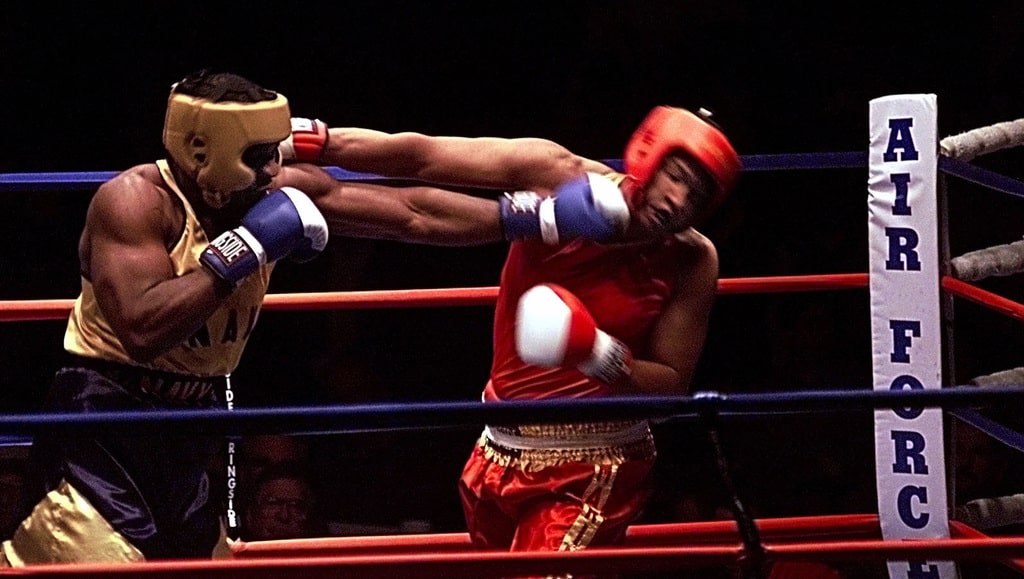 Well, we think that the GrindeROO and the K-mart Grinder both clearly excel in different ways – and from your own subjective perspective, one or the other may have already taken precedence in your life. I can’t take that away from you – I can’t tell you what’s true in your mind, or what’s false.

It’s been a nailbiter, that’s for sure – these are two classic Aussie grinders. They both inspire admiration in the hearts of many!

For my money, though? I go for the GrindeROO – but just by a hair’s breadth. It’s the classic grinder, but done to a T – and it also supports a small Australian business. No gimmicks, no overkill, and no power required – just a quick use of your hands, and voila! A perfect chop, and a flexible daily driver that you can keep with you for years.

I’ll still refer to the K-mart muzz occasionally… if only because it’s easy, quick and efficient for chopping up large amounts of cannabis.

Great Comparison, I do like the Iconic Kmart Weed Gridner and Kmart Muzzer but there always out of stock! thankfully bulmanoriginals.com has the exact same one

A Friend Indeed: For All Your Paraphernalia Needs!