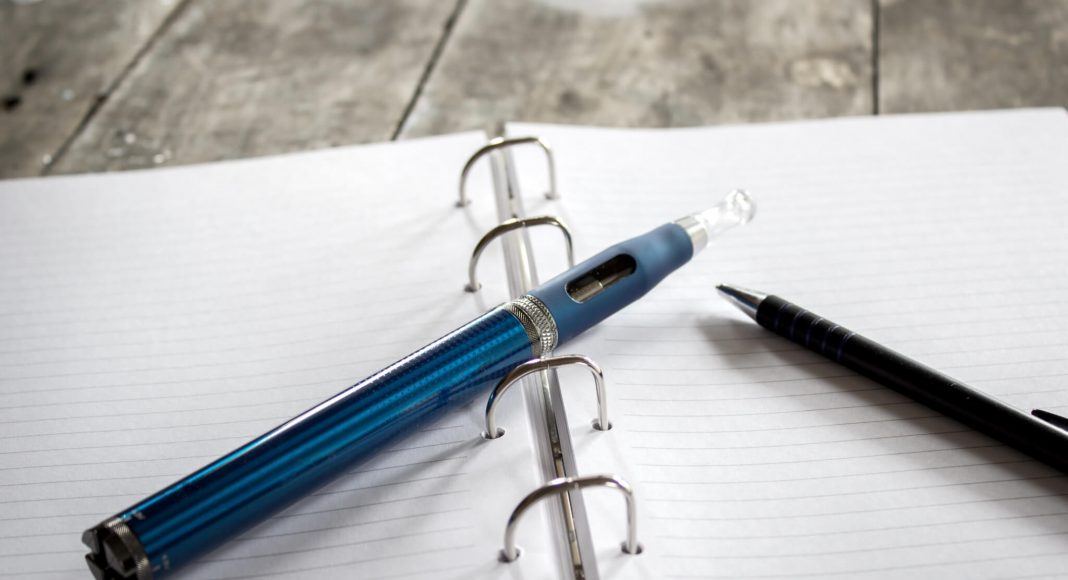 Are Dab Pens the Future of Australian Cannabis?

Vapes on the rise

Aussie stoners find ourselves at a crossroads – do we side with old-school combustion, or the rapidly-growing world of vapour? It’s a controversial one. As new technologies have emerged, and as online purchasing opens the market to all kinds of smoking and vaping apparatuses, we’ve seen a gradual but consistent rise in their popularity across the country. Even the most diehard ‘gatey’ enthusiast will know at least one person who owns and regularly uses a vaporiser of some kind. Young people in particular are increasingly drawn to the sleek profiles and easy portability of a lot of modern vapes — a drastic change from the bulky and unattractive designs of the 2000s.

However, progress has been slow. Even with the growing body of evidence concerning the health benefits of vapour over combustion, many Aussie stoners continue to reject it outright. Our culture is built on a foundation of glass tables and Gatorade bongs, and there’s a lot of value placed on the traditions and rituals we were raised on — well, hopefully not raised as such, but the point stands. It would take a truly revolutionary product to sway these diehards; a vape possessing practicality, ease-of-use, design, and health advantages so great that they’d be forced to consider it. Dab pens might just be that product.

State of the pen

For the unfamiliar and the uninitiated, dab pens are long, thin vaporisers — so named because they’re about the size of a ballpoint pen. They run on cartridges of dab wax or oil, and they’ve generally got a range of strength settings to choose from. The latest ones are completely odourless. On low settings, they’re almost smokeless too.

We live in a world where it’s entirely possible to get up in the morning and get buzzed on the bus to work (just don’t be so obvious about it, and you should be fine). You can stroll into a bar with your mates and have another. Need to be stealthy? Stick a pen in an empty coke cup and suck it like a straw.

It’s a world of possibilities. After a long day, you’ll get home high as hell – and it will be difficult to deny that this lifestyle is the future.

But, we’re not there yet. While pens can be easily bought for less than $100 at most smoke shops, the cartridges are another story. All the possibilities and opportunities dabs have to offer are either overpriced or highly inaccessible for a majority of Australians. Most suburban dealers are pedalling PGR or bush-weed, often at high premiums. A lot of the guys in capital cities are still only *just* getting onto strains.

Maybe your guy has a full stock of strains, oils, edibles, and dabs. Maybe they’ve got custom baggies and a delivery service — and good for you if they do. Unfortunately, however, that’s just not the case nationwide. We’re probably going to be waiting years for wax cartridges to enter the market in force, and the dab pen industry is going to stall until we do. It’ll likely take full legalisation for most Aussies to consider putting down the gatey bong.

Until then, though, we shouldn’t give up hope. There’s still an abundance of herb vapes – as well as online edible recipes for the health-conscious and the forward-thinking folks among us. And in the meantime, we have our sacred traditions and rituals to rely on.

Parliament might be dragging their feet on legalisation, but we at least we can be confident they won’t be taking our treasured 600ml Gatorade bottles off the shelves. If they do, we’ll riot. Or maybe not… we are stoners, after all.

I agree with Damian, vaping has a much cleaner high. Don’t knock it til you try it!

Personally, not really that into dab pens. Can never really get too baked of one. If you really want to soar, get a dab rig with the nail. Heat that up and drop some wax on it to blast off for AT LEAST a couple hours. Dry herb vaporizers work great too. Love your guys stuff!

A vape pen or dab pen is very efficient and easy to use. Dr Good Dabs have a large collection of dab pens where you can also upgrade your old pen.

Recommended For You
Holidaying in the Home of Moroccan Hash
Reply

[…] do this without overheating the cannabinoids and effectively wasting them. Vaporisers and electric dab pens allow for similar levels of fine temperature control, which preserves precious terpenes and […]

[…] of those awesome oil cartridge vaporisers – otherwise known as dab pens – which are an amazing way of enjoying cannabis. Unfortunately, these carts are still relatively new to the Aussie cannabis scene… so, while […]

What Makes Cannabutter 'Magical'?
Recommended For You
Training Your Plants: The Budsman's Guide (Part 2)
It's difficult to locate the source of cannabutter's magic - but let's just say, the cannabinoids certainly...
Read more