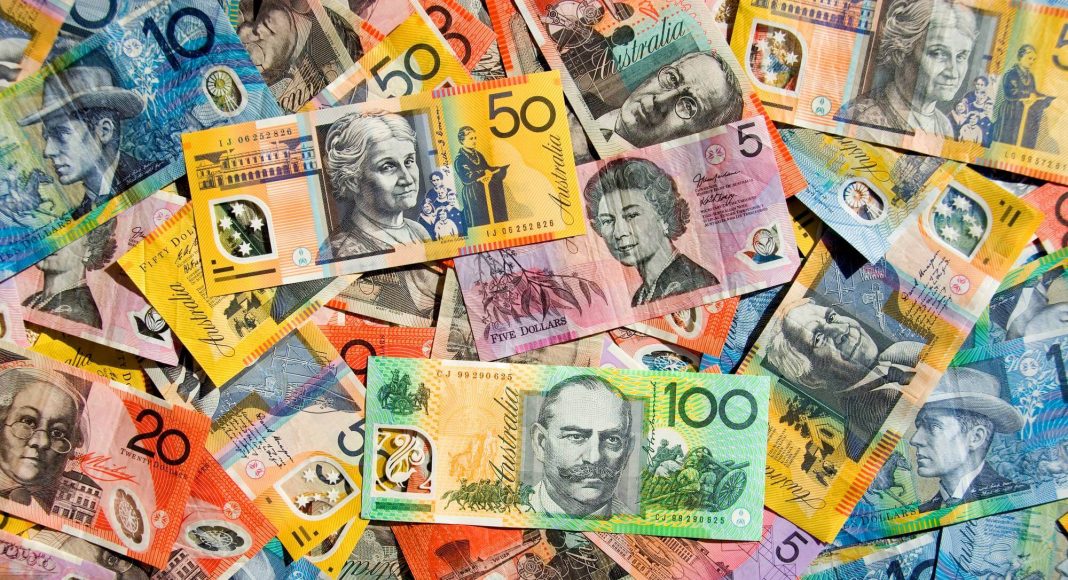 ‘Bake for your Buck’: Strategies for the Frugal Stoner 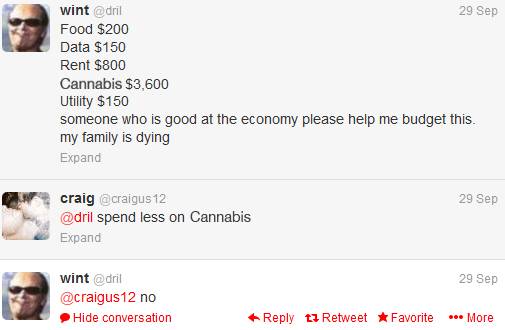 Not every stoner is rolling in that boutique strain premier bud. In fact, a lot of Aussies are very much in the opposite camp, seeing as most are making do with a meagre supply, or struggling to pay for their habit. There are even those of us who turn to bud filled with toxic PGR!

No one should have to experience such a fate. Which is why we’ve collected the best strategies, both from across the web and in our own experiences. Here are six easy ways to save bank whilst still getting baked.

Let’s get the obvious ones out of the way early…

It’s pretty common knowledge that edibles are a great way to get extremely high off a small supply. Generally speaking, cannabis edibles will prove to be a more potent method of administration than smoking. Personally, I’m a big fan of firecrackers. These things are so simple to make; even the stoniest of stoners could do it.

If you’ve got a bit of time, it’s relatively easy to decarboxylate your weed; this will intensify the effects of your weed. Additionally, edibles have the advantage of masking most of the flavour from the cannabis. Got a bunch of ditch weed? Problem solved. Just bake it into something delicious.

This can definitely be a double-edged sword, dependingon thestateyou’rein. Regardless, however, basic economics apply. If you buy more at once, your bud will almost always be cheaper. The guy buying a fifty every couple of days is going to come up short pretty quickly against a friend who is shopping by the ounce.

If you can’t afford the asking price, or don’t want to risk getting stuck with a dud batch, it’s often a good idea to go in on a deal with some friends. Four buddies coming together to buy an ounce makes it out to be cheaper for everyone. It also requires very little effort, beyond co-ordinating the purchase.

Some dealers will even split the batch into individual baggies for you. Whoever said customer service was dead?

Don’t get me wrong: it’s totally okay to enjoy a joint from time to time. We all do it.

But let’s just be honest with ourselves; joints waste a lot of weed. In switching to a pipe and avoiding torched bowls, you can easily halve the amount of bud you’re smoking for the same high. Use a trusty bong, and the amount goes down even further.

Yet the best budget solution of all is easily the ‘bucket bong’. You can get blazed as hell with just a couple of plastic bottles, some al-foil and a pinch of bud. One of these days, we’ll write an article on the best way to construct one. Until then, however, you can let VICE show you. Journalism at its finest.

This is the healthiest, most cost-effective option on this list. If you have a bit of cash to throw down on an initial investment, we recommend a cannabis vaporiser.

Yes, they are pretty expensive upfront. There’s not really any way around that. When shopping around for a vape, you generally get what you pay for. Once you actually make the purchase, however, you’ll notice the savings in your wallet over the long run.

Vaporisers are designed to hold an exact temperature, allowing for the extraction of THC without combustion of the flower. Therefore, there’s little chance of burning up your smoke while chatting, eating, or being otherwise distracted from ripping a bong.

Feeling particularly frugal? You can bake the leftover flower into edibles, as it has already undergone decarboxylation from being vaporised. It’s also possible to mix the already-vaped bud with fresh cannabis to squeeze out whatever precious THC remains.

Whether you support the excise policies or not, we all know that tobacco isn’t cheap. Australian smokers are charged the most in the world; yet, they frequently end up spending far more on their habit than their stoner counterparts. Not only that, but mixing your bud with nicotine-riddled tobacco is much more likely to result in a compulsive habit than if you didn’t.

Thankfully, however, there are plenty of alternatives to spinning with tobacco. Cutting your bud down with tea or some other harmless substitute can help extend the lifespan of your limited supply. Just don’t think about it too much, and let the placebo effect do its thing. Your brain can think you’ve had four cones, but your grinder will say you’ve had two.

And while you’re cutting down…

‘Cool It’ on the Snacks!

Not every stoner does this, but I know for a fact that a lot of us do — myself included.

We need to stop buying so many snacks.

Getting a bag of Light & Tangy’s every now and then isn’t going to send you broke… but on the same token, some of the spreads my friends and I have laid down could please a king. If you make a habit of buying food every time you smoke up, it won’t be long before your bud budget is dwarfed by the cost of… well, everything else.

It’s pretty easy to get high on a few dollars worth of weed, but it can take much more than that to settle a hard-hitting bout of the munchies. Try and resist the urge to whip out Uber Eats. Instead, cook up some pasta. Low GI or high carb foods aren’t always great for you, but they are generally cheap and fulfilling meals. Personally, I highly recommend the bags of potato wedges at Woolworths; they’re just $2!

Do you have a cost-saving stoner solution that we haven’t mentioned here? Has one of these methods saved you a bunch of cash? Let us know in the comments.

Be sure to check back at friendlyaussiebuds.com for more Aussie stoner content 🙂