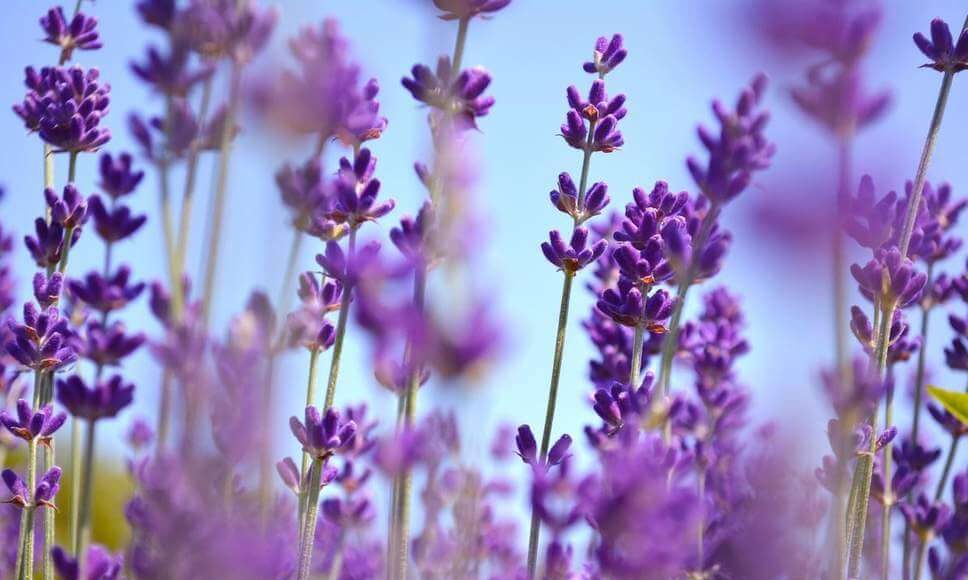 Let’s not kid ourselves; there are many Australians who smoke cannabis on a regular basis. A sizeable portion of these people spin their weed with tobacco.

It’s nothing to be ashamed of, really. Often, it just begins as a matter of convenience. Rolling joints with 100% cannabis can not only prove very expensive… pure green joints are also not famously known to burn with the same consistency as a spun joint. At least at first glance, it makes practical, economic sense.

Yet, it goes without saying that tobacco is a silent killer in stoner circles. It’s an unnecessary additive, which traps people into vicious cycles of addiction. Mixing weed with a hint of nicotine can only reinforce the compulsion to smoke cannabis. It can also counteract any of the positive health effects the bud is having on your body. For a daily smoker, adding some tobacco to the mix can be highly detrimental to your health over the long term.

So, are there other commonly available herbal alternatives that can be spun into our weed? Indeed, are there any which prove to be less harmful than our old mate tobacco?

Here at F.A.B, we think so. Herbal medicines can be incredibly powerful. There are plenty out there that profoundly alter the smoking experience, including the taste and smell of your weed. Here are a few that we’ve personally tried.

Nine out of ten witches approve!

Sage is part of the Salvia family – but so long as you aren’t smoking Seer’s sage (or Salvia Divinorum), you won’t be receiving a psychedelic trip when you combust this stuff – so don’t worry.

Sage is also a herbal medicine, commonly used to reduce blood pressure. It’s useful for digestive problems; including a loss of appetite, gastritis, bloating, and heartburn. It reduces the overproduction of perspiration and saliva, and has proven effective against depression, memory loss, and Alzheimer’s disease.

In a similar way to how hippies burn sage compulsively to purify their living spaces, combusting a bit of white sage in your blended joint can be highly effective at busting any bodily congestion issues. Sage therefore works great in a DIY smoking mixture, especially when blended with other herbs.

When smoked, the flavour tends to be very distinct, if a little overpowering. Just use a little bit at first, and work out what’s right for you over time.

Damiana is a really good base herb which provides a very light psychoactive effect. It is well known for working as a natural aphrodisiac; that is, it has put people ‘in the mood’ for time immemorial. Even in our recorded history, its use goes way back to the Mayan civilisation, with its lovemaking qualities being noted in the western scientific literature for over 100 years.

That’s not all it’s used for, though. Damiana also happens to be a great muscle relaxant. It has been proven to relieve anxiety, headaches, and a range of other digestive issues.

Not only that – it smokes like a dream. It’s very fragrant; and tastes pretty good too, if you ask me. A nice 70/30 mix of cannabis and damiana amounts to a very dreamy experience.

Fair warning – if you use this herb in large quantities, it can be a particularly effective laxative – so, be careful out there. Still, I personally recommend this one. Give it a shot; you won’t be disappointed!

Mugwort is often just considered to be a weed, but in truth it could be a great foundation for your herbal mixture. When prepared correctly, this plant is said to induce vivid lucid dreams, as well as assist in the recollection of astral events. Additionally, it is known to be an excellent relaxant.

Cannabis and mugwort are a potent combination. When both herbs are used together, they work in symbiosis to facilitate a dreamlike state. For some people, smoking the two simultaneously can lead to intensely beautiful visual hallucinations.

Like other herbs, you can source mugwort in its dried leaf form, or as an extract. This is another one that we think is definitely worth a try.

Lavender is a crowd favourite for a variety of reasons; the most obvious being its relaxing, succulent scent.

Now your smoking habit can mask itself, with exquisite aromas (that is, other than cannabis) filling up the room!

It also helps that lavender is incredibly common. You can find it just about anywhere. You don’t even need to bother buying your lavender if you can snag a handful from a neighbouring garden. Just leave the plant to dry out, then add the leaves to your herbal mixture. It’s that simple.

Rosemary is most commonly known to be used in cooking. However, this herb may be yet another candidate for your spliff!

Molecules in rosemary oil have the ability to interact with the brain’s neurotransmitters. Compounds are absorbed into the blood by inhaling the aroma. They interact with what is called the cholinergic system, which is involved in memory. This is why rosemary is known as the ‘plant of remembrance’.

If you’re struggling to retain your memory whilst high, we recommend you give this one a go.

Catnip is psychoactive, even for humans. While your cat might get amped on the stuff, the plant is purported to have a calming effect on people. For me, catnip has worked a charm when combined with a bit of cannabis. When smoked, it tends to create a warm, relaxing sensation throughout the body. Some folks even report a sense of mild euphoria.

Much like other varieties on this list, catnip is a member of Lamiaceae, the mint family; as such, it shares a lot of the other well-documented benefits found in rosemary, mint, lavender, and sage.

Additionally, catnip can be consumed as a tea. Speaking of…

If you’re looking to fill out your joints, tea can be an excellent substitute for tobacco.

The green tea plant (Camellia sinensis) — which also happens to be the source of oolong, black, and white tea — is a healthier solution than tobacco, for sure. Green tea is loaded with antioxidants. Since it’s been well studied, tea is known to have myriad benefits on the body.

Green tea cigarettes gained favour in Vietnam decades ago, and have recently risen as an upcoming trend in other parts of the world.

Even if you don’t get your hands on the classic green tea leaves, you should be able to source out some other forms of tea. For instance, you’ve likely sipped chamomile tea to chill out before bed… so it shouldn’t come as too much of a surprise that you can smoke Chamomile to receive many of the same benefits.

Check your kitchen cupboard and see what’s there! The less additives, the better.

Even though we don’t recommend just crushing up some random Eucalyptus leaves into your joint (though you can always try that, if you wish), we do see the benefits of adding a hint of Eucalyptus oil to your own herbal mixture.

Cineol (aka Eucalyptol) is an aromatic terpene, found within numerous strains of cannabis (as well as the Eucalyptus tree itself). For some strains, it heavily lends to the distinct scent of the bud.

This substance has also been studied in impressive depth. In testing, it has displayed anticancer, anti-inflammatory, and antibacterial properties. It’s been used as a treatment for asthma, and functions as a naturally occurring anti-oxidant.

If you can get some hands on this stuff, do it.

You could always try switching that bong or joint for a vaporiser. Breathing in any kind of smoke acts as an irritant for your lungs, with the fumes potentially causing damage to the tissue in your body. Vaping proves to be a good all-round solution to using tobacco, as it can you help stretch out your bud. It’s possible to get very high whilst dodging the primary symptoms of addiction which come along with nicotine… all the while, going through a lot less weed for the desired effect.

Still, we understand some of you still want the occasional beaug or J; and for some, smoke into the lungs is just too much of a classic to consider doing it any other way. If that’s you, and the list we provided you here didn’t prove enough for your tastes, be sure to keep an eye out for smokable herbal mixtures. You may find some different blends available at your local herbal medicine shop, or even on the internet.

Without doubt, there’s one out there which will fit right in with your lifestyle… and if not, you can always make your own with reference to some of the suggestions here.

How do you mix weed and lavender? Thought one uses the flowers- but you say dried leaves?

dry out the flowers of the lavender – they become dry and almost crunchy.